Coen Premieres a Stark ‘Macbeth,' With Denzel and McDormand

Joel Coen, in his first solo outing as a filmmaker, premiered a strikingly stark, black-and-white adaptation of Shakespeare's “Macbeth," with Denzel Washington and Frances McDormand, at the New York Film Festival on Friday.

“The Tragedy of Macbeth," which on Friday night was to open the 59th New York Film Festival, isn't a mud-and-blood adaptation set on medieval Scottish fields, but a minimalist, noir nightmare, cloaked in shadow and fog, and boxed in an academy-ratio square frame filled with austere, expressionist imagery.

“I didn’t want to abandon the notion of the play," Coen told reporters after a screening. “It was taking a play and making a movie of it that was interesting to me, not trying to make a play into a movie. I didn’t want to hide the play.”

“A lot of the motivating impulse in terms of design was taking things away,” he said.

The film, which a24 will release in theaters Dec. 25 and which will debut in January on Apple TV+, was the most anticipated premiere of the New York Film Festival. The festival is part of newly revitalized Lincoln Centerand runs through Oct. 10. The eagerness for “The Tragedy of Macbeth” was owed in part to it being Coen's first film without his brother, Ethan, who has recently withdrawn from filmmaking. But it was also due to the star power of its lead actors — Washington as Macbeth and McDormand as Lady Macbeth.

For both performers, the film is a capstone.

“This is a fascinating journey for me. I went to school 1,000 feet from here and played ‘Othello’ at 20 — didn’t know what I was doing,” said the 66-year-old Washington, who starred in the play as a student at Fordham's Lincoln Center Campus. “It’s a long thousand feet.” 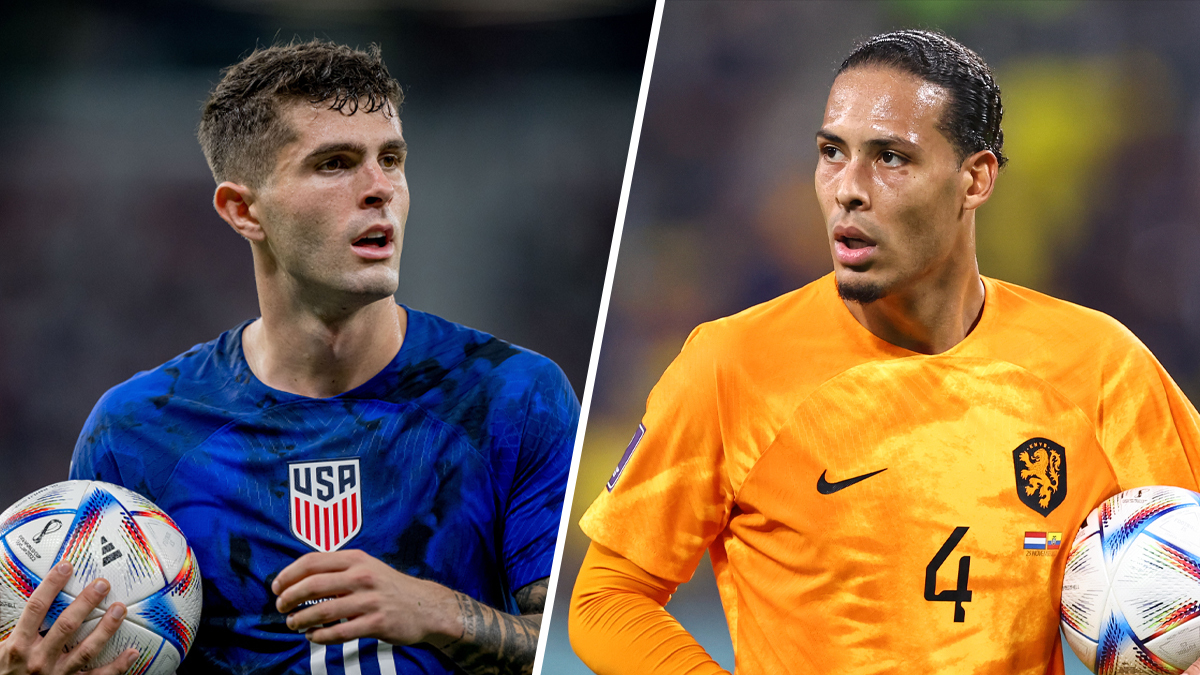 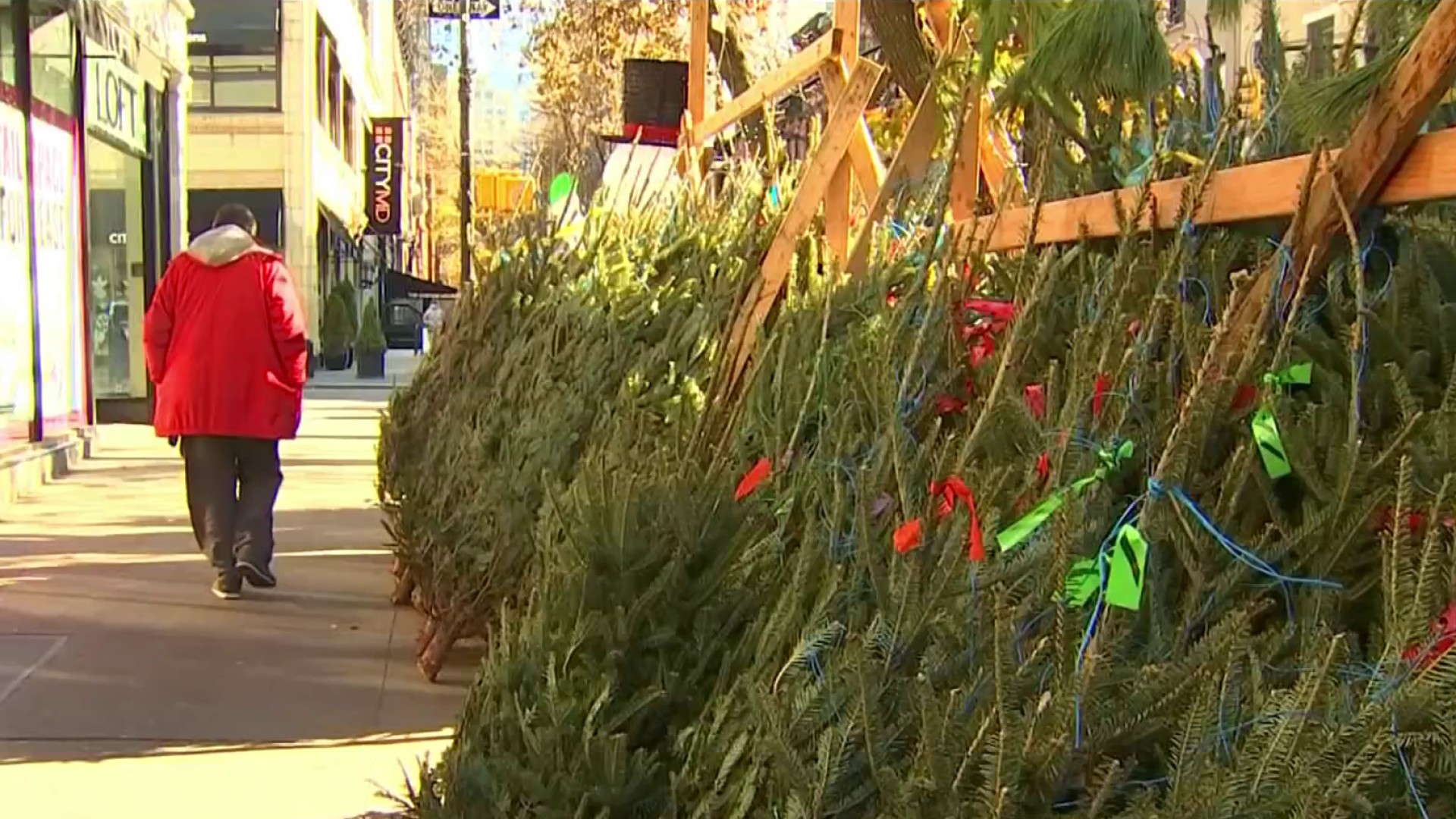 Washington has acted in other Shakespeare productions, including “Julius Caesar” on Broadway in 2005. To Washington, it's a foundational part of himself as an actor.

For McDormand, 64, the connection in particular to “Macbeth” goes back even further.

“The first thing that got me hooked on wanting to be an actor for the rest of my life was the sleepwalking scene from ‘The Tragedy,’” she said. “I did it when I was I was 14. I’ve pretty much been practicing and rehearsing for it for 50 years. It kind of had a fated inevitability to it.”

McDormand also played Lady Macbeth at the Berkley Rep in 2016. For years, McDormand said, she's urged Coen, her longtime husband, to direct a production of the play. After sitting in on their rehearsals, Coen eventually came around to doing it as a film. He wrote the screenplay adaptation envisioning something less like Orson Welles' 1948 “Macbeth” or Roman Polanski's 1971 version, and more with the austerity of a Carl Theodor Dryer film and the chiaroscuro glow of F.W. Murnau's “Sunrise.”

“It pays homage to both the cinematic and the theatrical traditions that this play has sat in,” said Bertie Carvel, who plays Banquo. "(Joel) used the word ‘sculptural,’ and very few other words. What was clear was that it was about taking things away and getting out of the way of the play.”

Another thing that differentiates this “Macbeth” from others is the ages of its lead performers. As a play about ambition, some — like Polanski's co-author Kenneth Tynan — have claimed it's inherently a tale for younger actors. McDormand and Washington disagreed.

“There's a built in sense of urgency," said Washington. “This is it. This is the last go-around. And they've been stepped over by the king. And they want it. And we understand.”

“You might think maybe they don't understand, but — guess what — we understand,” agreed McDormand. “When we first talked on the phone, Denzel and I, what we both understood about each other is that there's always been a fight. We've fought it as gracefully as possible but the fight's never going to be over. So, you know, we brought that to it.”

“We still knew how to fight. Maybe we were limping a little bit," she added, laughing. “But the fight was still there.”