It's been a rough month for the Bronx, and now the Department of Transportation can't even get the highway signs right.

Bronx Borough President Vanessa Gibson tweeted a picture Wednesday of a newly installed highway sign that reads "Welcome to the Bronx" and below that "Boro Pres Donovan Richards."

"I know it’s been a rough couple of weeks in the Bronx, but y’all didn’t have to get rid of me already @NYC_DOT We’re trying!" Gibson tweeted.

The sign was already replaced Wednesday morning, the DOT confirmed. But Richards, naturally, had to have a little fun with it.

"Being the BP of by far the best borough in NYC comes with an understanding that everyone always has #Queens on their mind. It’s natural. But the Bronx and @bronxbp@Vanessalgibson deserve their due as well so I’ll happily cede this space and work with DOT to ensure that happens," Richards tweeted in reply.

Gibson, having a rough day already, had to answer back.

"Sorry I’m late to the chat. I was too busy being the BP that represents the best borough and the REAL birthplace of Hip-Hop. What did I miss?" she tweeted, including a GIF of Beyonce confidently strutting into the room. 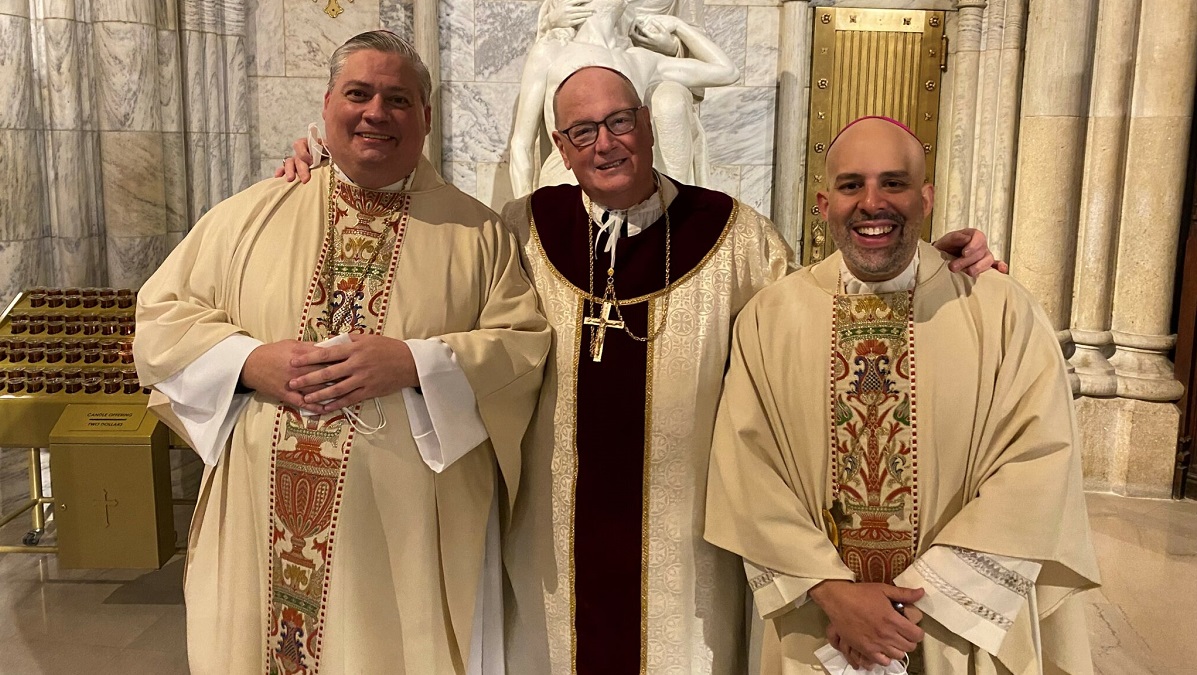 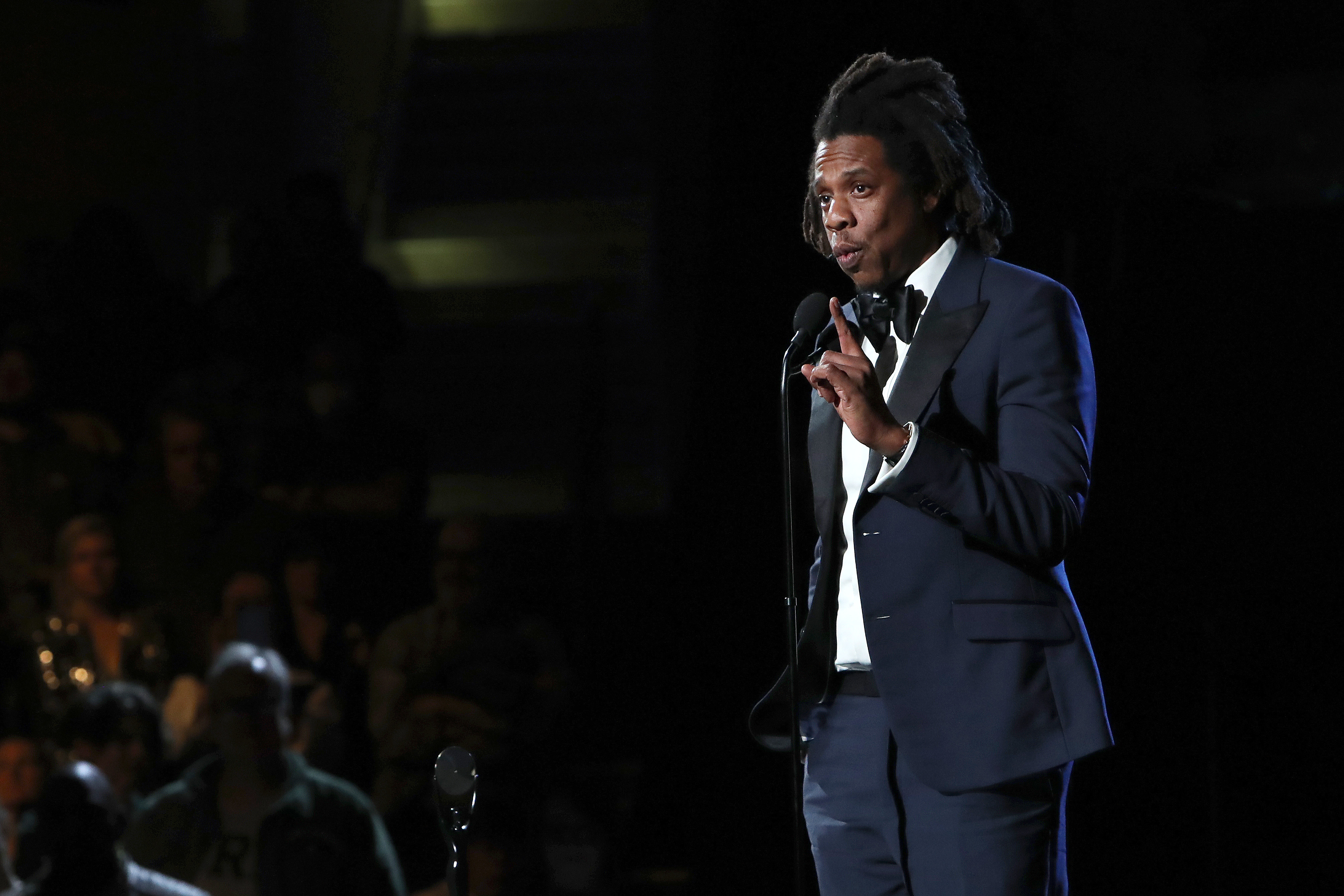 Richards didn't take that laying down.

"The Bronx might be the birthplace of hip-hop, @bronxbp, but we all know #Queens perfected it. Nas, LL Cool J, A Tribe Called Quest, shall we go on?" he replied, adding a photo arm-in-arm with Nas.

It did not end there.

"Hm… @fatjoe and @RealRemyMa might have to disagree. Also, last time I checked the @uhhmuseum was going to be where? #JustSaying All love to all of our hip-hop legends though," Gibson replied, along with a photo posed with a coterie of famed rappers.