The Ocean Avenue Shark River Bridge will be closed after the construction contract is awarded in the next 2 weeks, and will be fully operational in May

A bridge that links two towns on the New Jersey shore is expected to close for several months of emergency repairs, officials said.

The Ocean Avenue Shark River Bridge, which connects Avon-by-the-Sea and Belmar, will be closed to vehicles and pedestrians after the contract is awarded in the next two weeks, according to a statement from Monmouth County released this week.

Limited marine traffic will still be able to pass under the bridge. 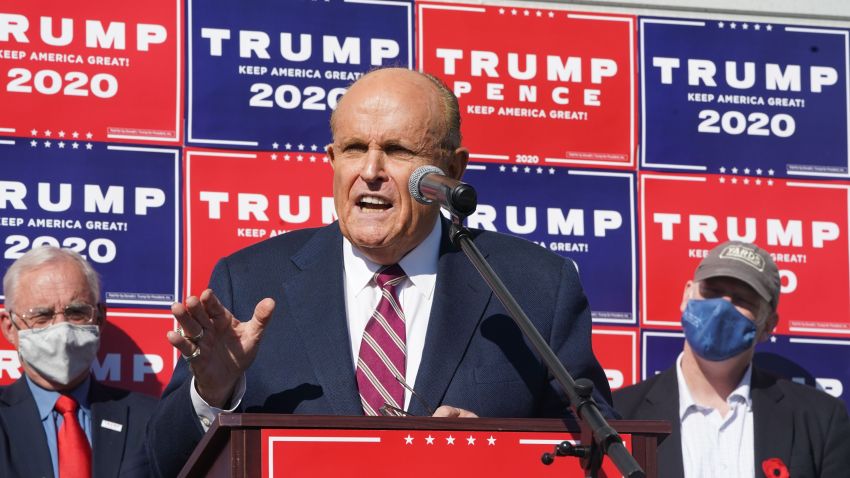 The steel pinions that support the bridge where it opens and closes have deteriorated and need to be repaired, inspectors said.

The bridge is expected to be fully operational by mid-May.