The bear was safely captured and no one was hurt

A young black bear chased by police in New Jersey on Wednesday ran up a tree and lingered there before being safely tranquilized and captured by wildlife officials.

Authorities said the 119-pound male yearling had an injured leg and is believed to have been hit by a car several days ago in Saddle River.

The bruin has been spotted in several neighborhoods recently and may have been fed by humans, NorthJersey.com reports. 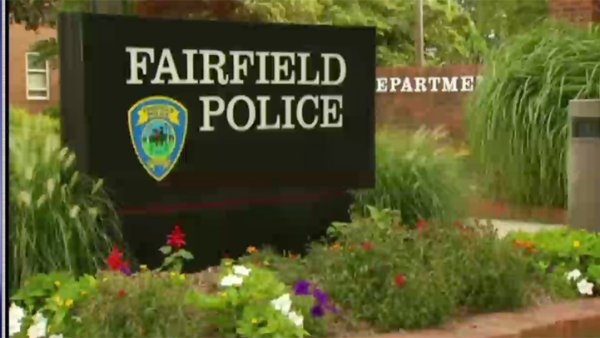 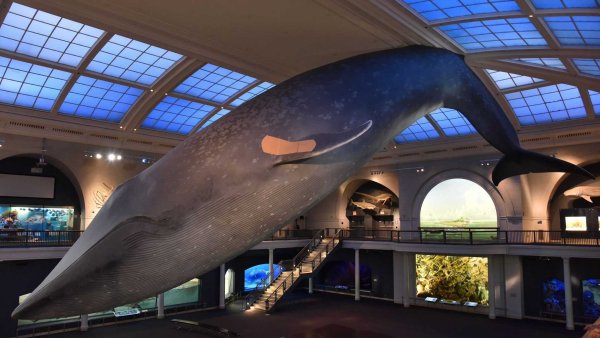 Police in Washington Township got a call about the injured bear Wednesday and chased it into Paramus, where it ran across a backyard and climbed up a tree, authorities said.

Video shows the bear hanging out on some branches, looking down at the people surrounding the tree, its tongue lolling out of its mouth.

The bear is expected to recover and be released into the wild at some point.