At NYC Hospital Where 13 Died, Virus Testing Line Stretches Down the Block by Sunrise

Coronavirus killed 13 people in one day at Elmhurst Hospital in Queens, and the line to get tested Thursday was already down the block before sunrise.

The hospital's spokesperson says the number of deaths over just 24 hours is "consistent with the number of ICU patients being treated there."

"Elmhurst is at the center of this crisis, and it's the number one priority of our public hospital system right now. The frontline staff are going above and beyond in this crisis, and we continue surging supplies and personnel to this critical facility to keep pace with the crisis," NYC Health + Hospitals spokesperson Christopher Miller told NBC News.

NBC News correspondent Gabe Gutierrez tweeted a video of the line Thursday, showing what appeared to be at least 20 people waiting in a queue that looked a full city block long by 6:45 a.m.

New York City's death toll rose 110% from Tuesday morning to Wednesday night. The city is now responsible for roughly 30% of all U.S. cases of the disease and about 25% of all U.S. deaths. 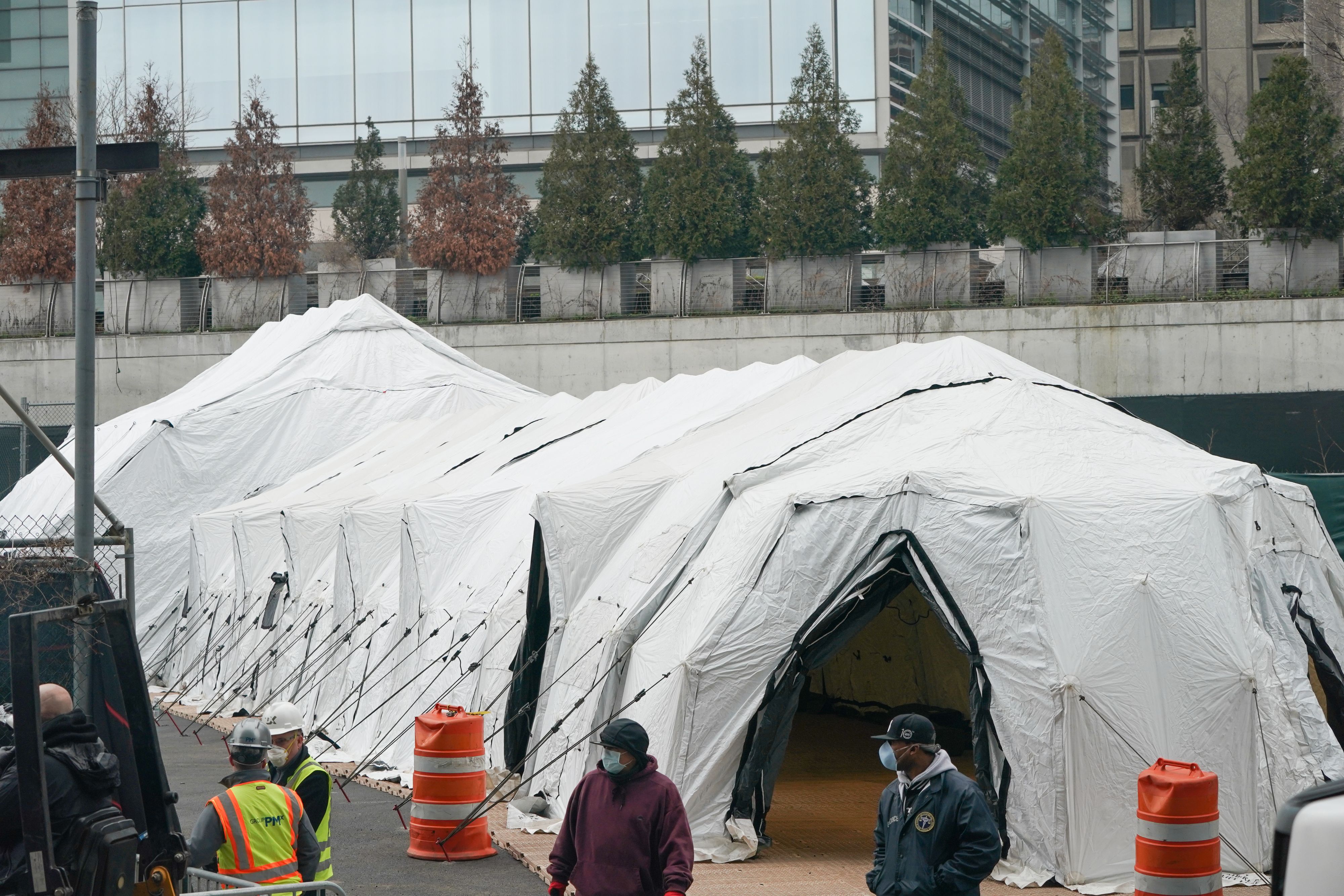 ‘This Will Change Us:' Tri-State Cases Near 50k With 485 Dead, NYC Hospitals Turn War Zones 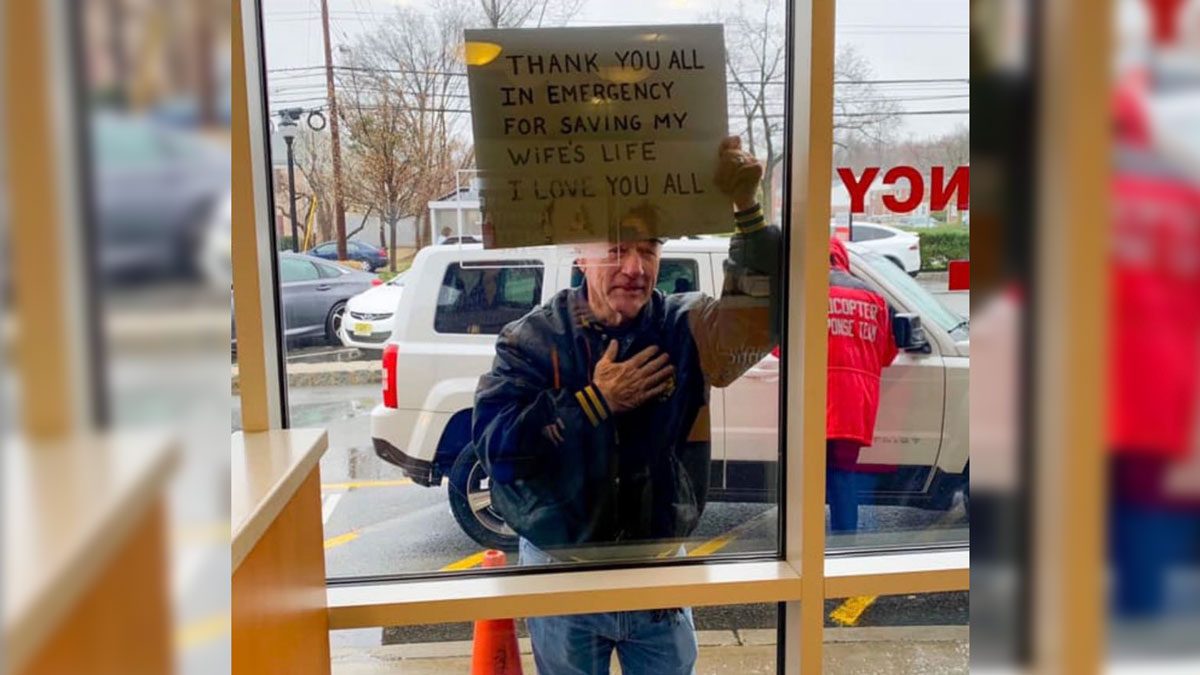 Mayor Bill de Blasio took to Twitter Thursday afternoon to acknowledge how dire the situation at Elmhurst was.

"The staff are giving their all to save every patient, but tragically this disease continues to take a terrible toll on the most vulnerable. To the men and women working at Elmhurst right now: your city sees you, your city thanks you and more help is on the way," he tweeted.