Anthony Weiner Is Back, and He's Teaming Up With Curtis Sliwa

The former congressman and the former mayoral candidate, both with tabloid pasts, are teaming up on a new radio show

Anthony Weiner is back, and he's teaming up with none other than Curtis Sliwa.

It could only happen in New York City.

Weiner, the former congressman and mayoral front-runner, whose predilection for sending sexually explicit texts to teenage girls ended his career and sent him to prison, will join 77 WABC radio as co-host of a new weekend political show, "The Left vs The Right."

The show will air Saturdays at 2 p.m., the station said.

Weiner was released from federal custody in early 2019 after serving more than a year on sex charges. He most recently worked out of politics, as CEO of IceStone, a Brooklyn countertops company.

Before his downfall, he served 12 years in Congress, and ran twice for mayor.

In 2016, Anthony Weiner found himself at the center of yet another scandal: his computer was seized after explicit texts sent to a minor were made public and emails tied to Hillary Clinton were discovered, leading to the FBI's opening of an investigation into the former presidential candidate days before the election. 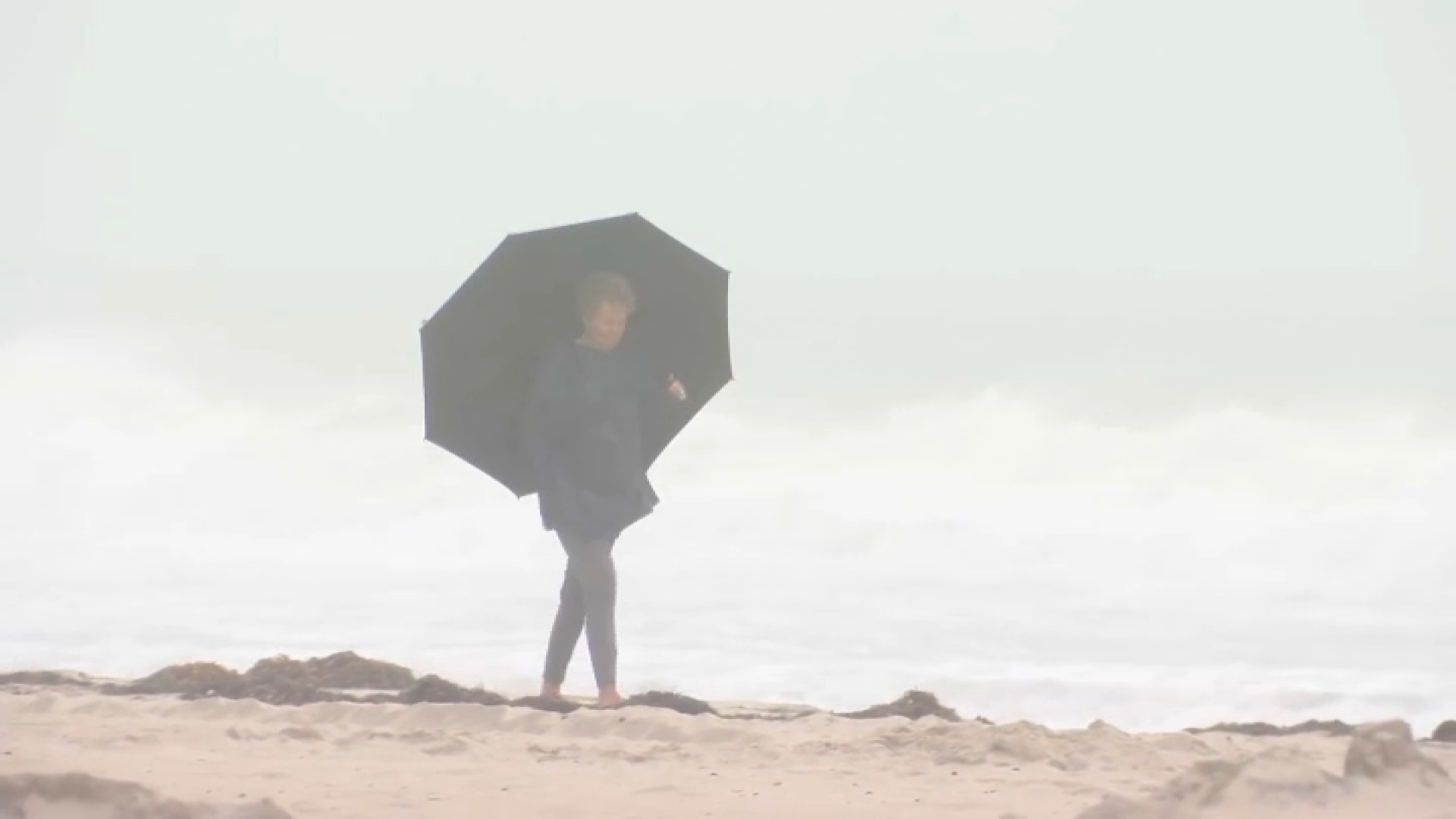 And on the other side of the mic? Curtis Sliwa, the Guardian Angels founder and talk-radio fixture who was drubbed in last year's mayoral election by Eric Adams.

Sliwa -- famed for his red beret and for keeping 16 cats in a tiny apartment -- has spent most of the last three decades on the radio as a talk-show host, the majority of that time on WABC's air.