Officials haven't released any information about the victims, but the neighbor described the deaths -- a mother, husband and daughter -- as a complete tragedy

Three people a neighbor said were family members, including an 18-year-old woman who just got accepted to New York University, died when a fast-moving blaze ravaged their home in Nassau County Thursday, officials said.

The house on Washington Avenue in Garden City was fully engulfed in flames by the time firefighters arrived at the scene, they said. A village worker who saw the flames was the one who called 911 to report the fire, the police chief said.

Officials haven't released any information about the victims, but the neighbor described the deaths -- a mother, husband and daughter -- as a complete tragedy. She said the daughter had just gotten into NYU for music and was incredibly talented.

The Nassau County fire marshal also confirmed that a small dog died in the fire as well.

"This tragedy affects our entire community as we mourn this immeasurable loss, and our hearts go out to everyone who knew them," the letter from Superintendent of Schools Kusum Sinha, Ed.D. read. "Death can be difficult for us to understand, especially when it is sudden. Many of us, including our students, may be confronted with a variety of emotions which might include shock, sadness, and confusion."

"Please know that our mental health teams of school counselors and psychologists are here for our students, staff and families in need of support as we all navigate this shocking news," it continued. "We are strong as a school community, and I have faith in us to be available and present for each other, especially for our students and this family." 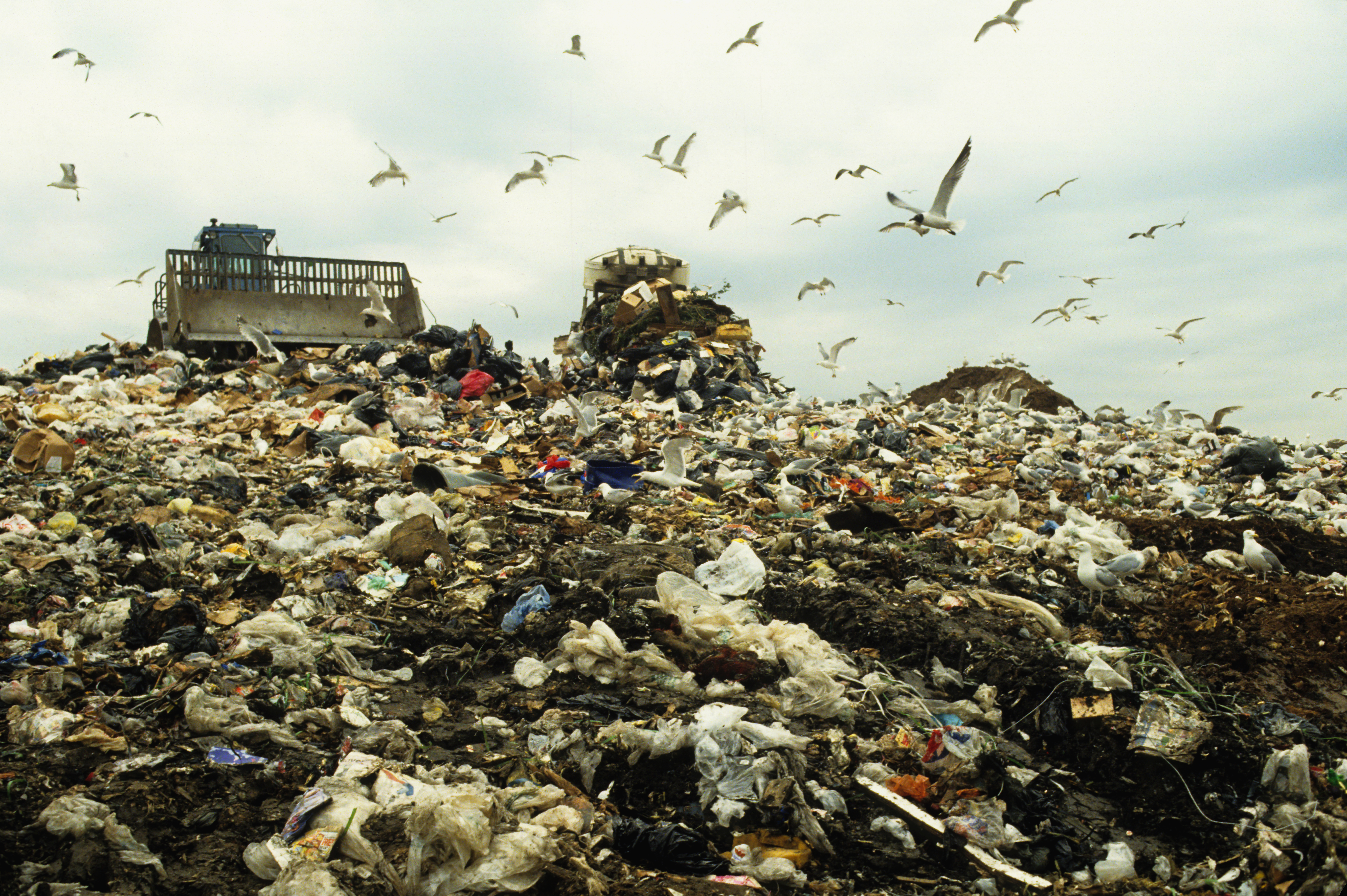 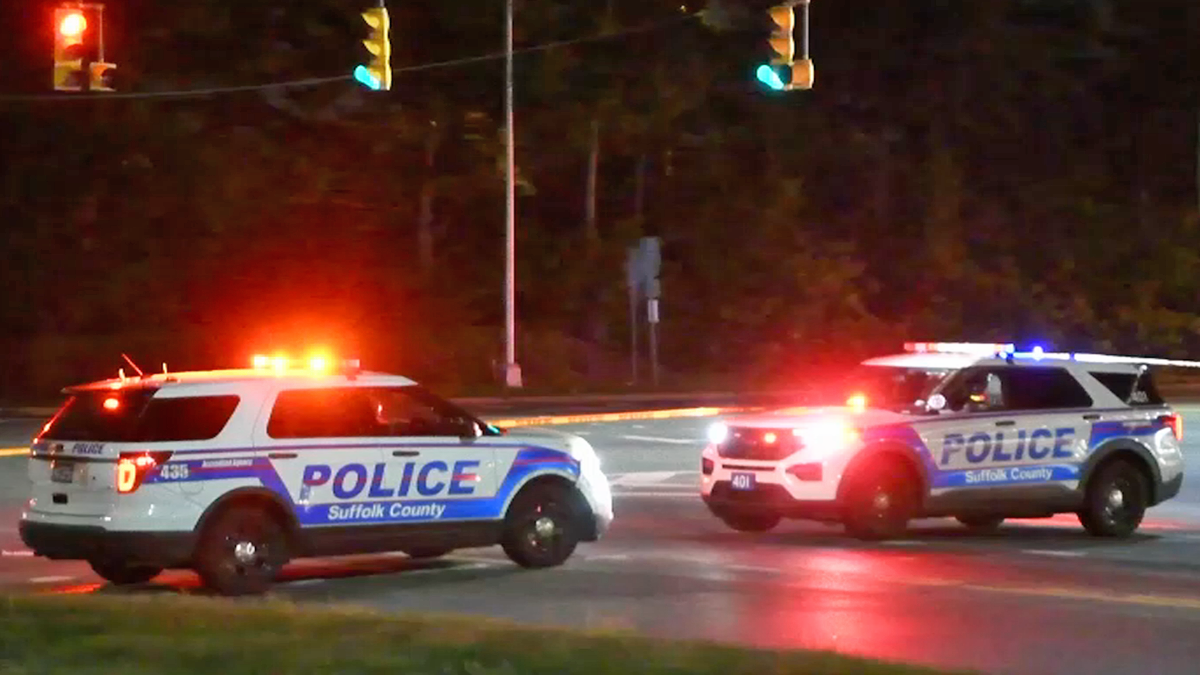 The school system is offering grief counseling and other services to those affected by the tragedy, Sinha said. A memorial will be planned once the identities of the victims are released by authorities, the superintendent added.

The cause of the blaze is under investigation. The fire marshal says it's not believed to be suspicious at this time. The marshal couldn't confirm if there were working smoke detectors in the home.