The first possible patient came in Saturday; then the city's health department announced that a second and third person exhibited possible symptoms of coronavirus

The city's health department announced a first possible patient on Saturday and two others late Sunday evening. As of 11 p.m. Monday, testing for all three cases had not been completed; a process estimated to take 36-48 hours.

All three patients "presented with fever and cough or shortness of breath without another common cause, like influenza and other cold viruses," the health department said.

New York City Councilman Mark Levine said that the wait time to determine if a patient has coronoavirus is too long, and is due to the fact that all test samples have to be shipped to the Center for Disease Control. In a tweet, Levine attached a letter from the mayor's office to the CDC Sunday, requesting the ability to conduct the testing locally, citing that results would take just hours, not days. 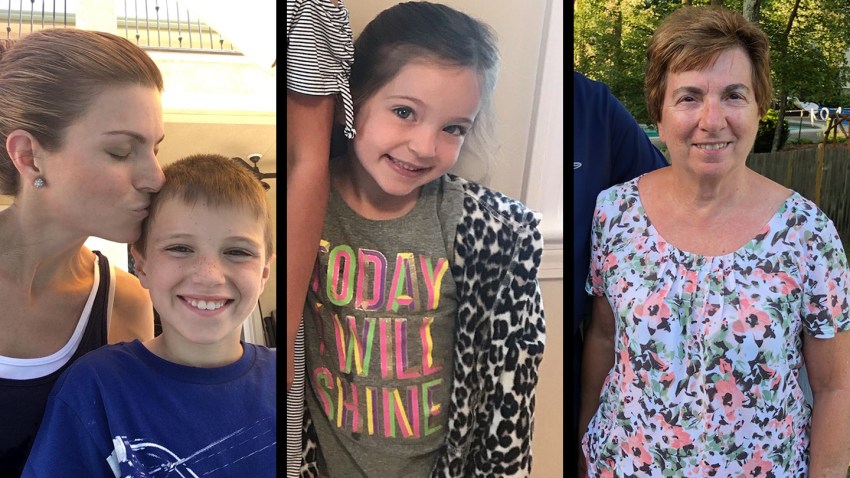 There was no immediate update on the conference call about the pending New York City cases, though CDC officials did say they expect the case total to rise.

Meanwhile, new travel restrictions have been announced for flights entering the United States. The Department of Homeland Security said 11 airports, including Newark and JFK, will provide enhanced screenings for passengers who traveled in China within the last two weeks.

According to DHS, the majority of foreign nationals who traveled in China within two weeks of their arrival will be denied entry. Exceptions will likely be made to immediate family of U.S. citizens, permanent residents and flight crew, the agency said Sunday.

“We realize this could provide added stress and prolong travel times for some individuals, however public health and security experts agree these measures are necessary to contain the virus and protect the American people," said Acting Secretary Chad F. Wolf.

U.S. travelers that fly into New York and prove symptomatic will be immediately transported to Bellevue or Jamaica hospitals, officials said Sunday.

"To minimize disruptions, CBP and air carriers are working to identify qualifying passengers before their scheduled flights. Once back in the U.S., it’s imperative that individuals honor self-quarantine directives to help protect the American public," Wolf added in a DHS release.

As new cases of the coronavirus are reported around the world, a doctor explains where the 2019 Novel Coronavirus comes from and what you can do to protect yourself from the outbreak.

The three possible cases in New York City are not the first for the state. At a press conference on Sunday, Gov. Andrew Cuomo said 11 other possible cases were reported throughout the state, but all tests came back negative.

In New Jersey, Gov. Phil Murphy signed an order Monday to create a task force aimed at preparing the state to deal with potential fallout from the virus outbreak. The task force, which will be chaired by Health Commissioner Judith Persichilli and will include other members of the governor's Cabinet, will coordinate with the federal government and the Newark airport "to ensure effective communications and dissemination of information."

Murphy said New Jersey has no confirmed cases of the virus.

Symptoms of the coronavirus include fever, cough and/or difficulty breathing. The virus has killed 361 people and sickened more than 17,000 in China.

“If you have traveled to the area affected by the outbreak in the last 14 days and feel unwell, call your doctor or visit a clinic, and you will be cared for. Also, practice everyday precautions like you would during flu season—wash your hands frequently, and cover your mouth and nose when you sneeze. We remain grateful to all New Yorkers for their cooperation," Health Commissioner Dr. Oxiris Barbot cautioned.