There has been much discussion in recent weeks about religious exemptions and vaccine mandates -- so what exactly are they and what does the legal process consider?

New York Gov. Kathy Hochul has consistently said -- and did so in no uncertain terms as recently as Wednesday -- that she will fight legal challenges to her vaccine mandate for healthcare staffers, which has run into roadblock after roadblock in the court system when it comes to a key issue: Religious exemptions.

So what exactly are these exemptions and will they hold up in courts? Those trying to claim religious exemptions to vaccine mandates say such rules violate Constitutional rights that prevent the government from hampering Americans' "free exercise" of religion. Cases like a baker who refused to create a cake for a same-sex wedding have gone to court on those grounds. So have contraception-related rules.

To win a religious exemption ruling in court, plaintiffs must establish a "compelling reason" for the exemption. In the case of COVID, plaintiffs argue their religious beliefs are a Constitutionally compelling one. The government argues unvaccinated people put the rest of the public at risk, as evidenced by the latest delta variant-driven surge, which also led to increases in breakthrough cases, is as compelling.

It says its mandates are motivated by proven public health and safety concerns, not any sort of disregard for or animosity toward another person's religious beliefs -- and apply to all people regardless of creed, race, gender or any other qualifier.

For those interested in learning more, the CDC has posted a lengthy paper on vaccine mandates -- the public health imperative and individual rights -- with context dating back to the late 1700s.

Right now, the most common argument against complying with vaccine mandates is that aborted fetal cell lines were used in the production process.

That was the crux of the argument in the lawsuit filed by 17 New York health professionals in September, all Christians -- practicing doctors, nurses, a nuclear medicine tech, a cognitive rehab therapist and a physician's liaison -- who all oppose as a matter of religious conviction any medical cooperation in abortion. It added that they are not “anti-vaxxers” who oppose all vaccines.

Johnson & Johnson did use a replicated fetal cell line in the production of its vaccine, and Pfizer and Moderna used them to test vaccine effectiveness. But these cell lines were isolated from two fetuses from the Netherlands in 1973 and 1985 and then replicated over decades, and are commonly used to create and test other medications as well. They do not contain any tissue from a fetus.

Religious leaders, though, have disagreed over the issue and the Vatican issued a statement last year saying the vaccines were “morally acceptable.”

In her COVID briefing Wednesday, Hochul shared a series of statements from religious leaders whose message is "get vaccinated" as she vowed to continue her efforts to "get us through this pandemic."

She also pointed to data that shows vaccination rates have increased because of vaccine requirements -- a rise that experts including Dr. Anthony Fauci say is critical to move beyond COVID as a daily aggressor and disturbance in American society.

John Evans is a professor of sociology and religious studies at the University of California San Diego.

“Even the pope says that is a more extreme condition than what is actually necessary,” Evans told NBC San Diego in a recent interview.

Evans said the threshold for religious exemptions comes down to proving whether the person attempting to obtain one has “sincerely held beliefs” against getting vaccinated on religious grounds. They may even have to show a track record of opposition to receive an exemption, which isn't easy.

Roman Catholic and other Christian, Jewish and Muslim leaders have advised followers to get the shots. Just last month, Bishop Robert McElory issued a letter to San Diego priests asking them to decline any requests for religious exemptions to vaccines.

“There are no major religions in the United States that are officially opposed to the COVID vaccine,” Evans said. “If anything, the primary message from religions in America is that you have a moral obligation to take the vaccine through the idea of ‘love of neighbor.’ ”

Evans said he expects legal battles over religious exemptions. He doubts they will break new legal ground, however.

“The issues here have been around for a very long time," Evans said. "The most notable example was during the Vietnam and Korean [wars], people claiming religious exemptions from the draft.”

In the meantime, Kirschner is pleading with those who haven’t gotten vaccinated yet to reconsider, for her son's sake and others like him. She and her family continue to wear masks, isolate and plan to get a booster shot when available.

“I still can't bring myself to think that there is a religious reason you wouldn't get vaccinated or even consider the possibility of getting vaccinated," Kirschner said. "Do it for yourself, do it for your family, do it for those around you.” 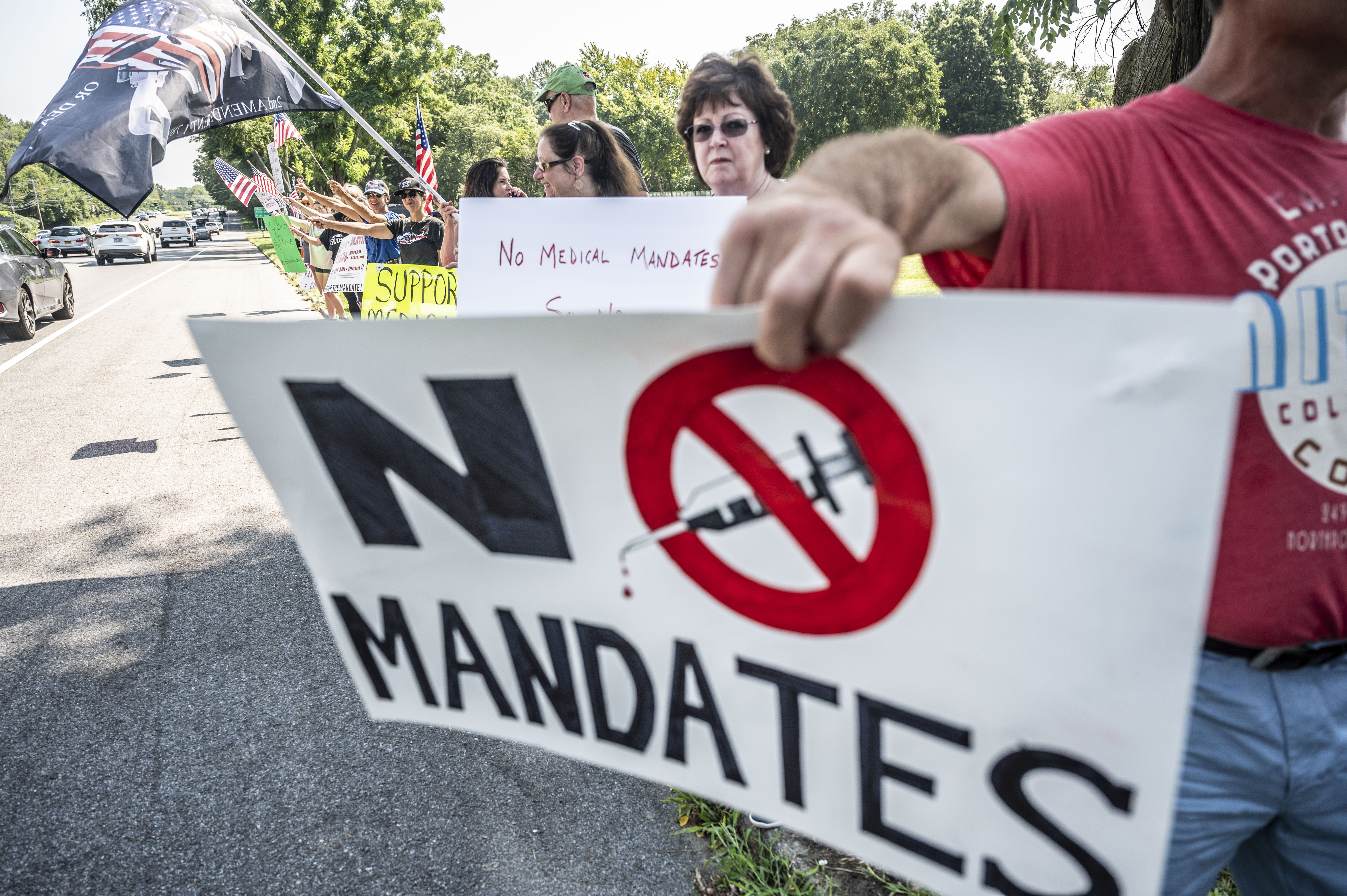 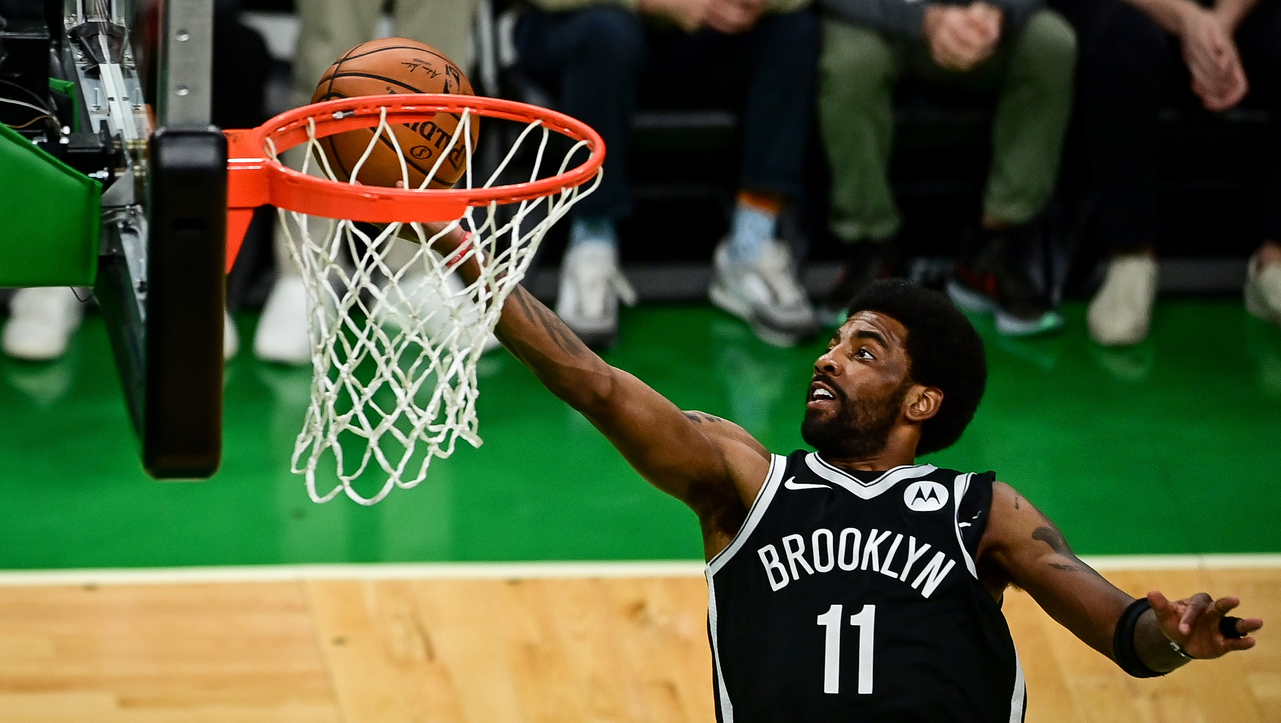 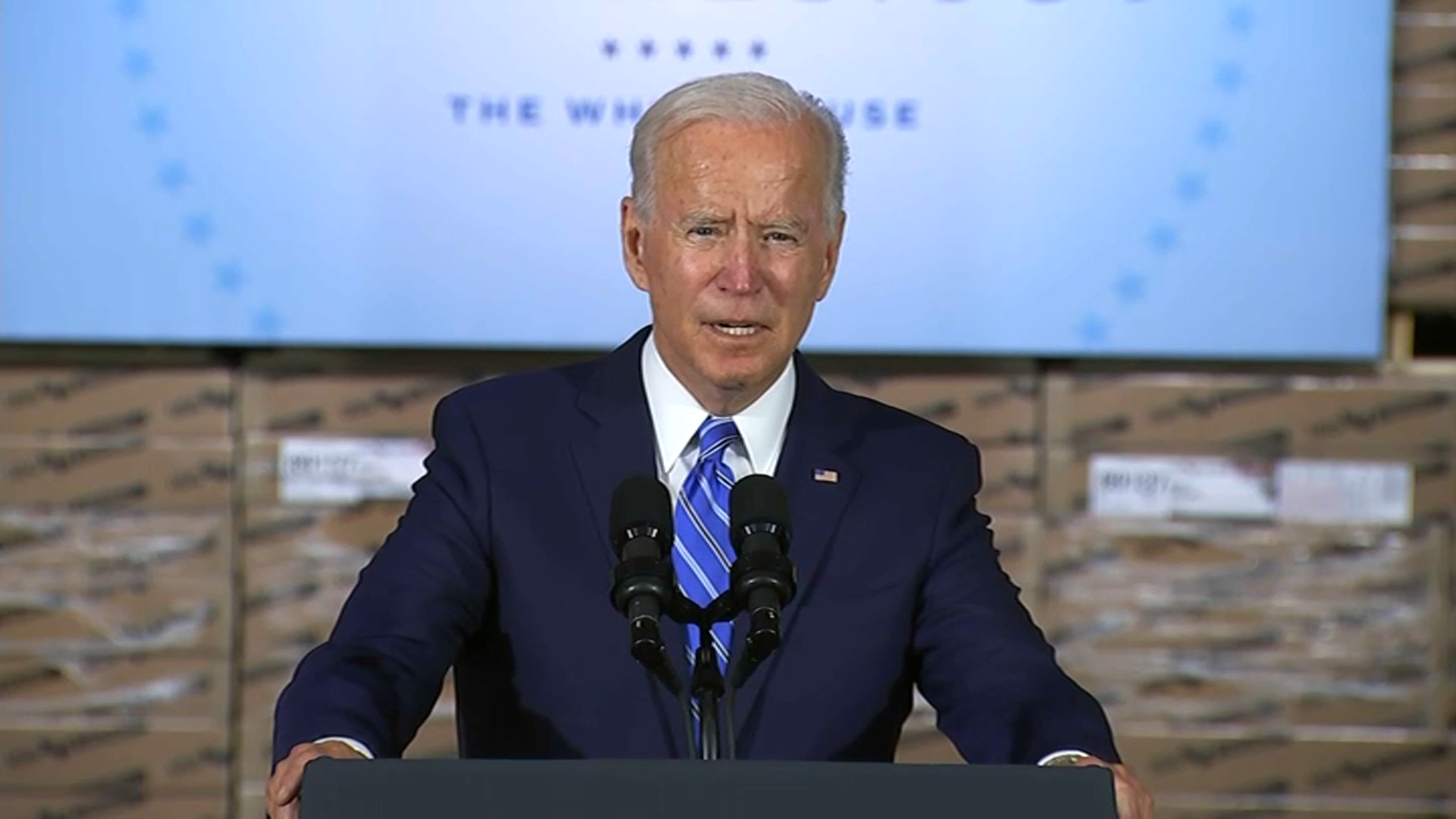 ‘Require Your Employees to Get Vaccinated': Biden Pushes Vaccine Mandates in Chicago-Area Visit