The White House is sending federal medical teams to six states, including two hospitals in the tri-state, to help with rising COVID burdens

President Joe Biden will announce Thursday that fresh federal surge teams are being sent to hospitals in New York and New Jersey, part of an effort to shore up the country's medical system as COVID hospitalizations remain near historic highs.

But in a sign that the burden of the virus is starting to ease, New Jersey reported its first day-over-day decline in net COVID hospitalizations in nearly a month.

A White House official told NBC News the president will announce military medical teams are being sent to six hospitals in six states, including Coney Island Hospital in Brooklyn and University Hospital in Newark. (The head of University Hospital, which is currently down about 300 staff with COVID or exposures, told News 4 they will get 23 people from the federal surge.)

The White House official said the teams will assist with triage and decreasing the workloads on emergency rooms, among other aid.

There is cautious optimism in New York that the worst of the omicron wave may be in the past, with new cases and positivity rates declining and the rate of growth in hospitalizations slowing.

Even so, in both New York and New Jersey, COVID hospitalizations are still at levels last seen in the early, dark days of the pandemic in April and May 2020.

As of Wednesday, more than 18,000 people were in the hospital with COVID in the two states.

But on Thursday New Jersey reported a net total of 5,933 people were in a hospital with COVID in the state the day prior. That was down almost 3% from the day prior, and marked the first time since Dec. 16 that net hospitalizations had declined. 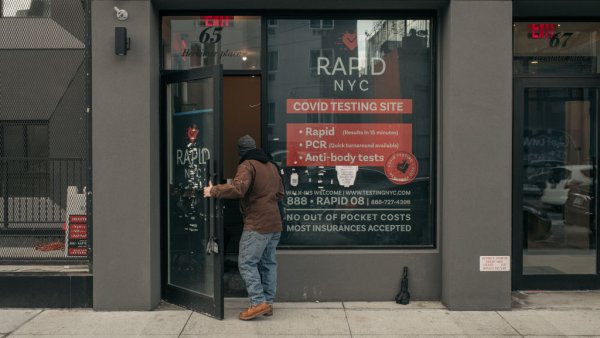 Omicron in NY: Is the Worst of the Spike Behind Us? 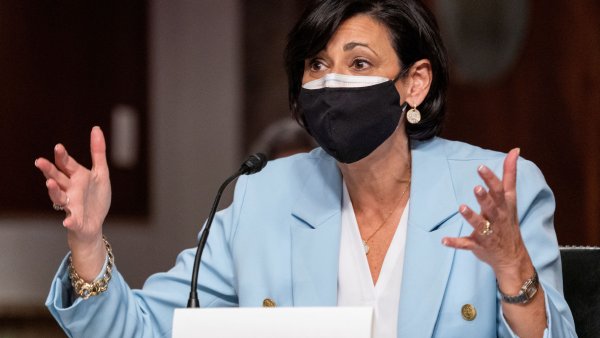