Nursing homes, hospitals and other health care facilities in New York were granted one of the broadest legal protections from both lawsuits and criminal prosecutions in the nation by the state’s lawmakers last spring

New York’s attorney general has joined calls for the state to loosen a partial immunity from lawsuits and criminal prosecutions it had granted to nursing homes at the height of the COVID-19 pandemic last spring.

In a report issued Thursday, Attorney General Letitia James documented how a number of homes failed to follow proper infection-control protocols as the virus raged.

Patients with COVID-19 were mingled in some homes with residents who didn’t yet have the virus. Staff members weren’t properly screened for illness. Some homes made sick employees keep coming to work, even though they could potentially infect others on the job. Others maintained dangerously low staffing levels that endangered residents, the report found.

Yet despite those “disturbing and potentially unlawful findings,” James said, “It remains unclear to what extent facilities or individuals can be held accountable if found to have failed to appropriately protect the residents in their care.” 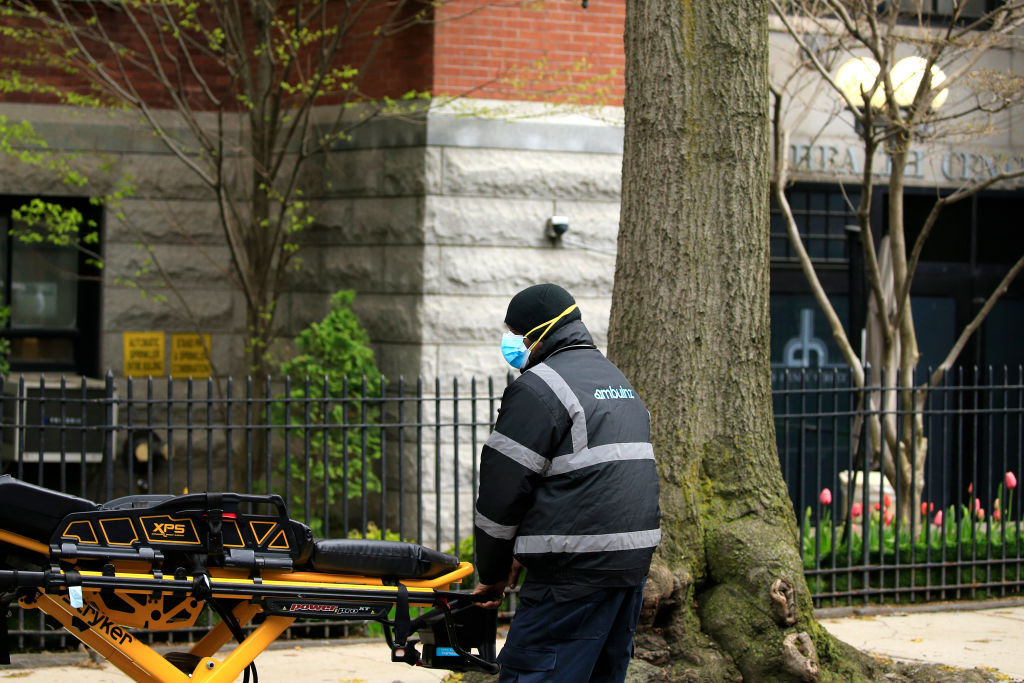 NY Nursing Home Deaths May Have Been 50% Higher Than Reported, AG's Office Says 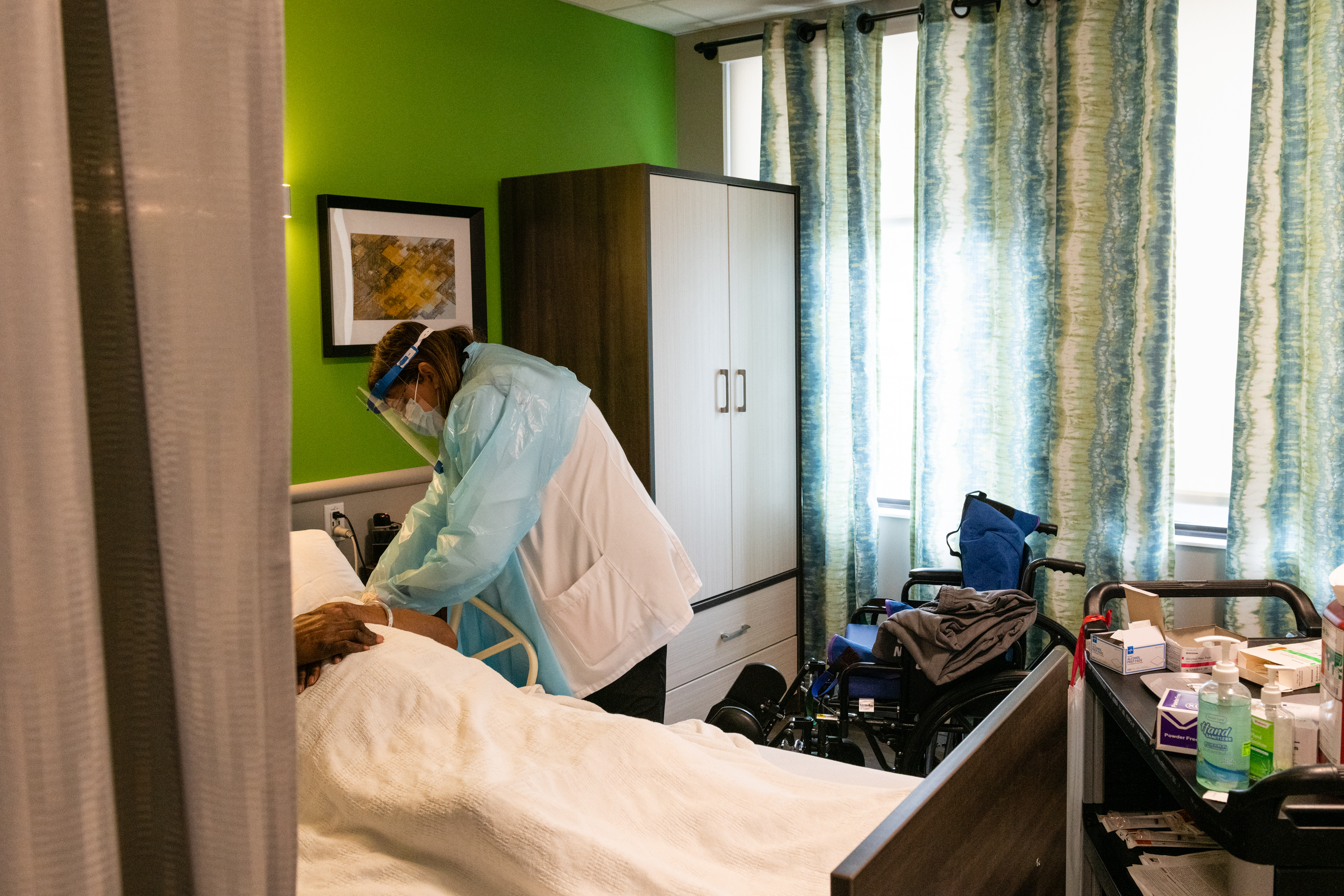 Nursing homes, hospitals and other health care facilities in New York were granted one of the broadest legal protections from both lawsuits and criminal prosecutions in the nation by the state’s lawmakers last spring. The health care industry’s well-heeled lobbyists said they drafted the provision in the state budget to protect hospitals and nursing homes stretched to the limits, with volunteers and medical students caring for patients in makeshift hospitals.

Lawmakers partially rolled back that immunity last summer, saying it would no longer apply to suits or prosecutions over non-COVID-19 patients. It has never applied to instances of gross negligence, intentional criminal or reckless misconduct.

But they left in place provisions that protect certain health care providers from being sued or prosecuted over care “related to the diagnosis or treatment of COVID-19.”

James called for New York to eliminate the immunity provisions, particularly as they applied to nursing homes that knowingly took on more patients than their staffs could safely handle.

“While it is reasonable to provide some protections for health care workers making impossible health care decisions in good faith during an unprecedented public health crisis, it would not be appropriate or just for nursing homes owners to interpret this action as providing blanket immunity for causing harm to residents,” she said.

Her criticism comes as a group of Republican and Democratic state lawmakers are pushing for the Legislature to pass a bill to repeal the immunity provision.

“The governor handed out blanket immunity to corporate executives which cost lives and brought undue pain and suffering,” Kim said. “It is a business model soaked in blood.”

Stephen Hanse, president of the New York State Center for Assisted Living and the New York State Health Facilities Association, which represents many of the state’s for-profit nursing homes, said those kinds of allegations were unfair and untrue.

He said the current protections for nursing homes apply only in limited circumstances and are “necessary and balanced.”

“They do not protect any health care provider or worker in instances of willful or intentional criminal misconduct, gross negligence, reckless misconduct or intentional infliction of harm,” Hanse said.

“Not a single facility,” he said, put “profit before the needs of their residents.”

And if there was any instance that a provider was doing that, “the attorney general has and the Department of Health have the authority notwithstanding this law to pursue actions against those providers.”

“If they’re not going to be held accountable for harm to residents and they’re going to be paid either way, you’ll have a certain percentage of facilities who made the business decision to engage in practices that unreasonably endanger the resident,” Kohn said.

“They’re accepting residents in many cases knowing they have staffing shortages, knowing they’re not equipped to meet their needs,” she added.

State health inspectors have found safety shortcomings at dozens of New York nursing homes, including basic infection-control violations like failing to have staff wear masks or wash their hands, according to records and state officials.

New York state Department of Health has issued 140 infection-control citations and more than a dozen “immediate jeopardy” citations to nursing homes during the pandemic, according to department spokesperson Jill Montag.

Montag said the department has collected more than $1.1 million in fines.

“Violations of these protocols is inexcusable and operators will be held accountable,” state Health Commissioner Howard Zucker said.

At least 12,743 nursing home residents died of the virus as of Jan. 19, the state revealed Thursday.