As Other First Responders Get Vaccinated, Some Volunteer Firefighters Still Must Wait

While first responders are among the first inline to be eligible for the COVID-19 vaccine, some firefighters are finding out that group does not include them.

It comes down to the role the fire department has in certain emergencies. In Darien, Connecticut, the town's Director of Health David Knauf said that "medical first responders are defined as the police department and our EMTs."

However, their all-volunteer fire department responds differently to emergency calls.

"In some communities, firefighters respond to all calls, all emergency calls, whether it's a fire or an accident or somebody falling in their house. The fire department responds," Knauf said. "In that case, they're medical first responders. That's not the case in this community."

Despite not being labelled the same way as police or EMTs, some volunteer firefighters are pushing to get the vaccine immediately. Gary Plank, a volunteer with the Noroton Heights Fire Department for 40 years, got his shot at the Darien Senior Center due to his age group — over 65 — now eligible in Connecticut starting this week.

"We do respond to a lot of (motor vehicle accidents), we have close contact with many people and I think we're part of the frontline defense," Plank said.

Some of the frustration can be traced to confusion over the fact that different groups qualify in different places. 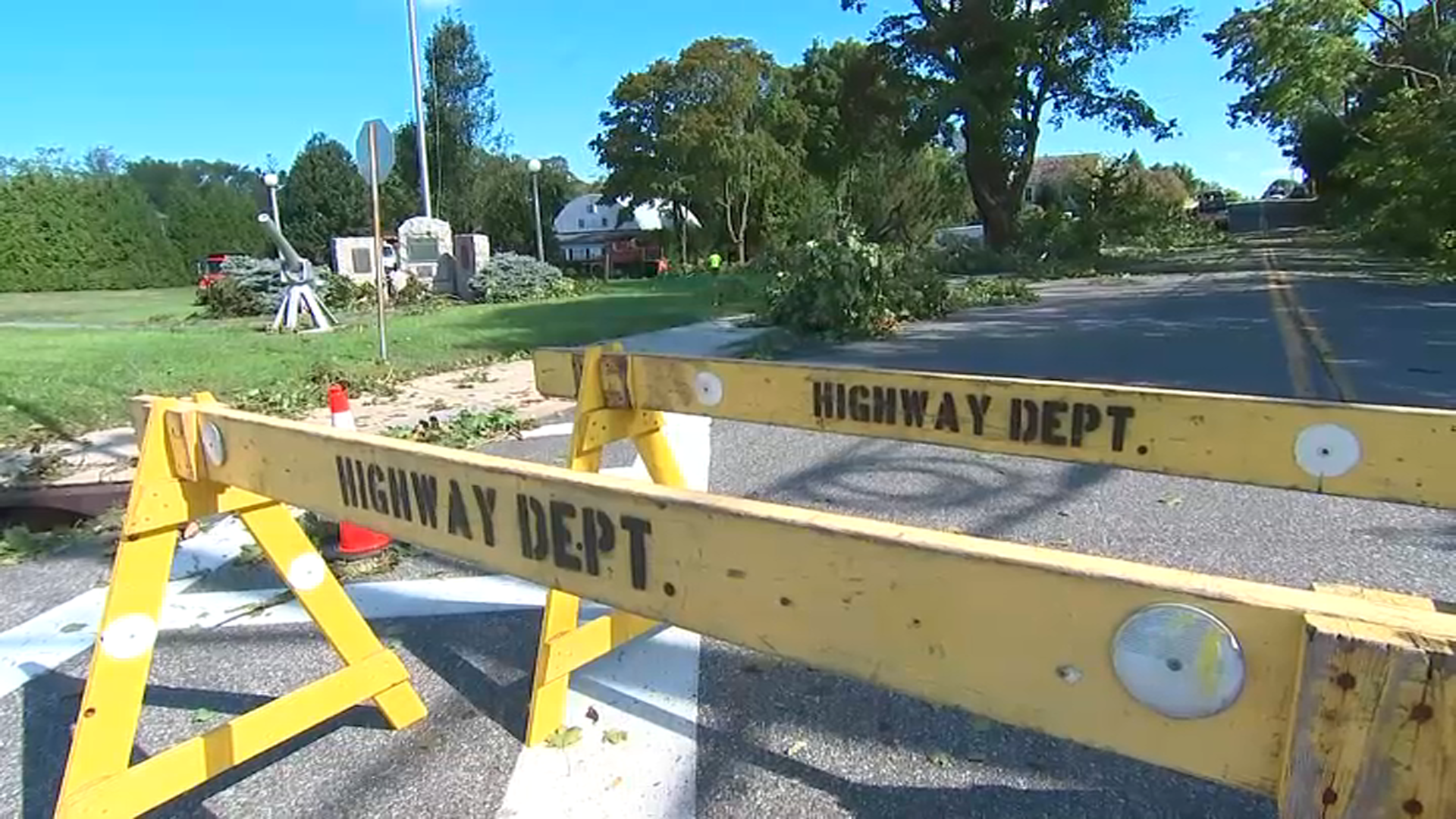 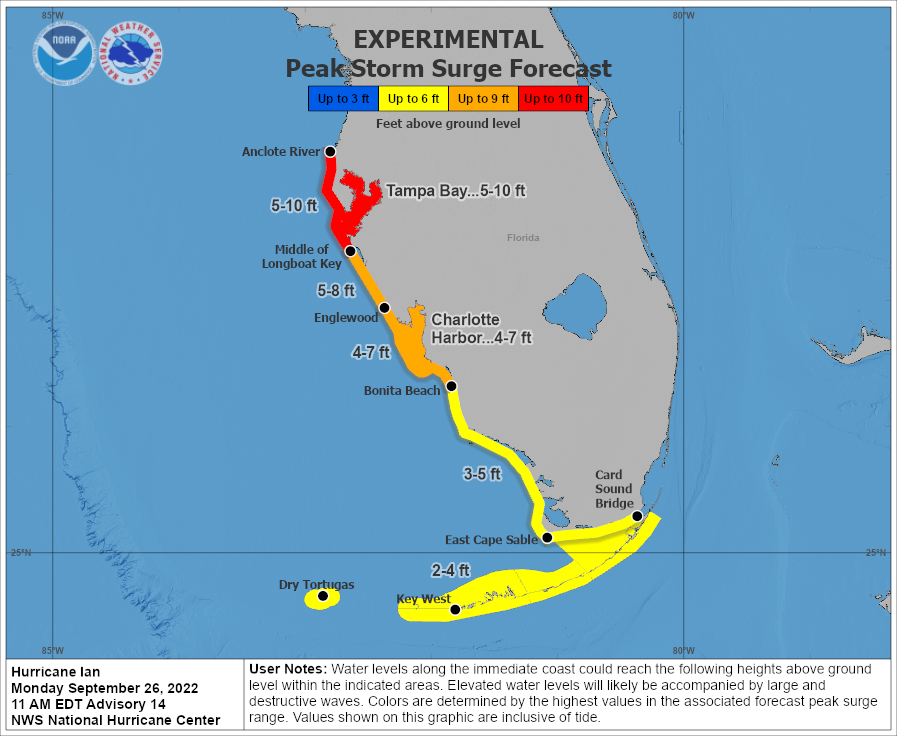 "Folks are calling, saying well they're doing this in New York, why aren't you doing it in Connecticut?" said Knauf. "We have to follow the Connecticut rules and Connecticut's been very careful with the rollout and increasing eligibility because the last thing we want to do is make an appointment for somebody and then have to cancel it because we don't have enough vaccine."

Darien officials said that the town hopes to vaccinate firefighters as soon as possible, and that they are just following the state's rules.

"I get that, but I think because we do respond to motor vehicle accidents, we do help out with EMS, so we're in close contact with a lot of people," Plank said.

"I can assure everyone out there who wants their vaccine that as soon as we have the vaccine to offer to you, we will let you know," Knauf said. "That's teachers, firefighters."