Retailers will see eager holiday shoppers flock to stores and websites even as some toys, clothes and other gift-giving items remain stuck at congested ports, according to a new forecast that cited rising household incomes and high savings rates for its upbeat outlook.

The National Retail Federation said Wednesday that it expects holiday sales during November and December to rise between 8.5% and 10.5%, for a total of between $843.4 billion and $859 billion of sales. The sales forecast excludes spending at automobile dealers, gasoline stations and restaurants.

That would mark an all-time high for holiday sales growth and top last year's record. Last year, holiday sales rose 8.2% from 2019 to $777.3 billion, according to the NRF, as consumers cheered themselves up with gift-giving during the pandemic. Holiday retail sales have increased by 4.4% on average over the past five years. 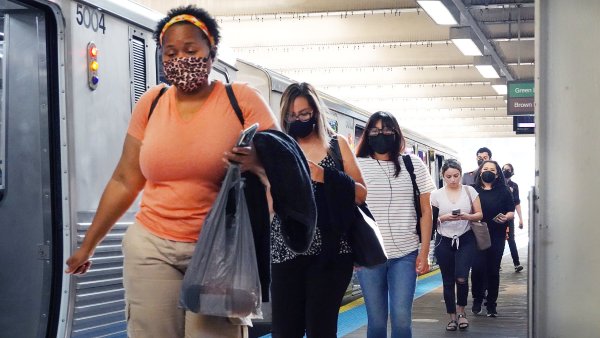 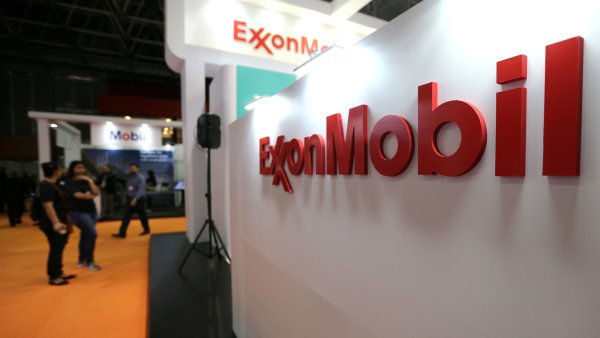 NRF President and CEO Matt Shay said this year, consumers have gotten vaccinated for Covid-19, grown used to navigating life during a pandemic and had extra funds because of stimulus dollars and more time at home. That's made 2021 a smoother year for retailers than 2020.

He acknowledged supply chain and labor shortages, but said retailers have planned ahead to make sure they have plenty of inventory to sell and shoppers have taken cues by starting to shop in October.

"It's not as if there are not some headwinds and challenges, and yet in spite of that, we have a great deal of confidence that consumers will continue to power the economy in this last quarter of the year," he said on a call with reporters.

In some cases, he said, people may have to buy a different item from the one on their wish lists. Still, he said, that won't tamp down their enthusiasm.

"They are going to affirmatively be out shopping for the holiday season, and they won't go home empty-handed," he said. "One way or the other, they will shop, they will purchase and they will find that item."

He said as consumers feel more comfortable traveling, going out to restaurants and staying at hotels again, they will buy goods that support their busier and more social lives. Plus, he said, international tourists who are fully vaccinated will be able to visit the U.S. starting Nov. 8.

"We think that's also going to give a jolt to the retail side," he said.

Other holiday forecasts have also predicted a significant jump in year-over-year spending. Sales in November and December are expected to grow at least 7% compared with last year, according to separate forecasts from Bain, Deloitte, and Mastercard SpendingPulse.

E-commerce sales are expected to get a lift, too, as more consumers have added curbside pickup and home deliveries to their shopping routines. Online and other nonstore sales, included in NRF's total, are expected to increase by between 11% and 15% to a total of between $218.3 billion and $226.2 billion. That's up from $196.7 billion in 2020.

NRF Chief Economist Jack Kleinhenz said he is watching inflation, a factor that's also causing sales numbers to rise. He said many households have a better balance sheet and have paid down debt during the pandemic, which is allowing them to absorb higher prices.

He said he expects to see gains in the labor market and rising consumer optimism in the coming months as Covid-19 cases recede, booster shots become widely available and children qualify for Covid-19 vaccines. Those factors will influence shoppers' mindsets as they prepare to celebrate the season, he said.

"Individuals are returning to work," he said. "There's a pickup in foot traffic. We're seeing some spending in some of the service areas. So this is all strong indication for future employment gains and retail spending."

He said La Nina, a weather pattern that usually brings colder and wetter weather in the northern U.S., generally correlates with stronger retail sales, too.

Shoppers will face different dynamics as retailers struggle to get goods from factories to store shelves because of congestion at ports, rising materials costs and a shortage of truck drivers. That is expected to translate into fewer discounts, longer shipping times and more out-of-stock items.

Retailers including Target, Best Buy, Amazon and Walmart have announced early holiday sales events and have even dangled exclusive access for loyal customers or encouraged shoppers to buy desired items as soon as they see them.