HSBC Picks 10 Positives and Perils for Emerging Markets in 2021

Emerging markets proved somewhat resilient in 2020 despite the effects of the coronavirus pandemic, recouping the losses from March's global crash to end the year in positive territory.

The MSCI Emerging Markets Index is now up more than 54% from its low point on March 23 last year, when global stocks plunged as the virus began to spread rapidly throughout the world.

Analysts have suggested that a number of emerging markets are poised to outperform as the rollout of vaccines catalyzes an economic recovery in 2021, boosting risk appetite, along with a combination of firmer political footing in the U.S. and a soothing of international trade relations.

In a note Wednesday, HSBC Global Head of Emerging Markets Research Murat Ulgen and his team outlined six promising signs for EM assets, while warning of four potential pitfalls for investors should the recovery not go according to plan.

Firstly, Ulgen noted that the global cycle is strengthening, with China in the driver's seat, in the hope that vaccines will be successful in containing the virus. Several vaccines are now being rolled out across major economies. 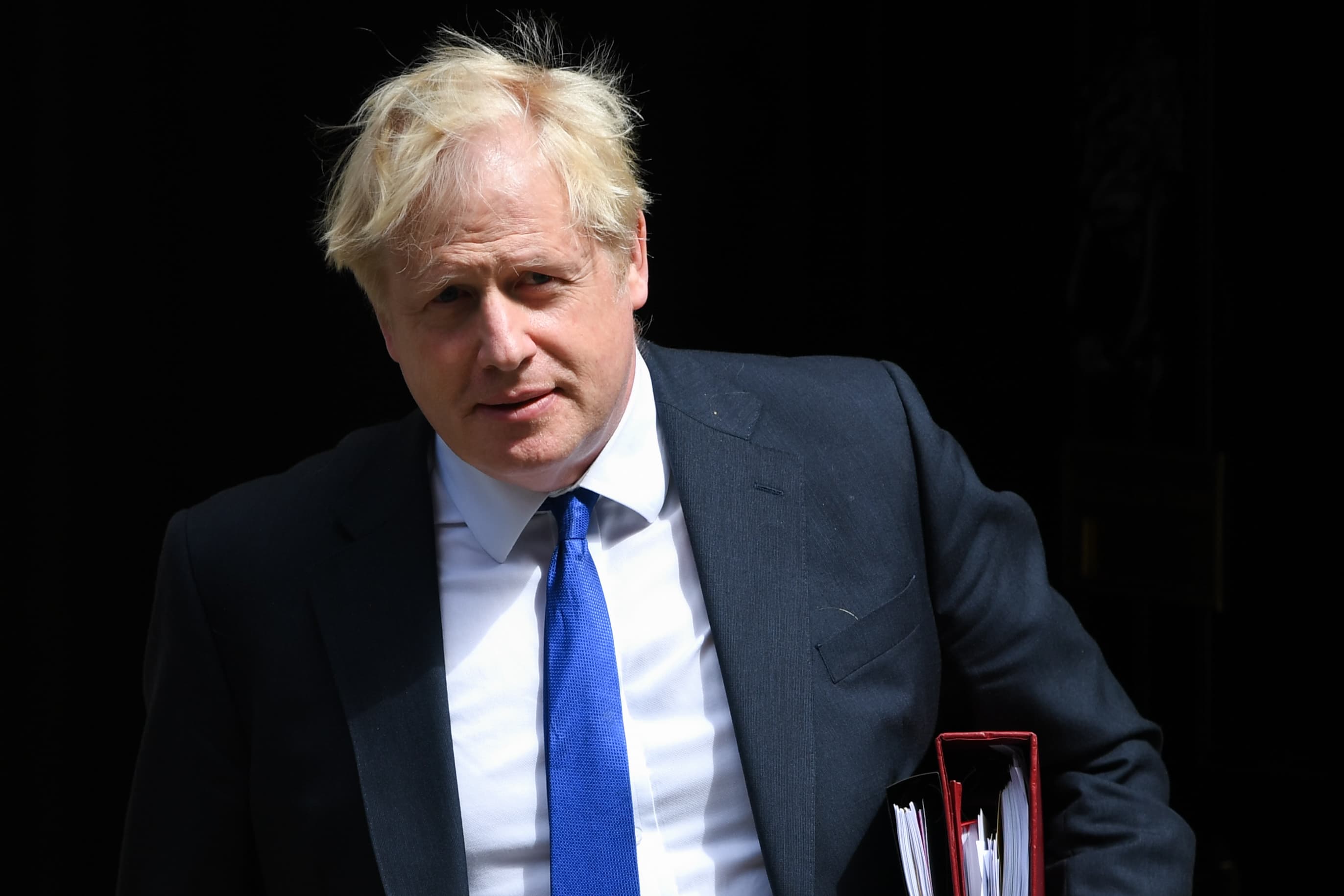 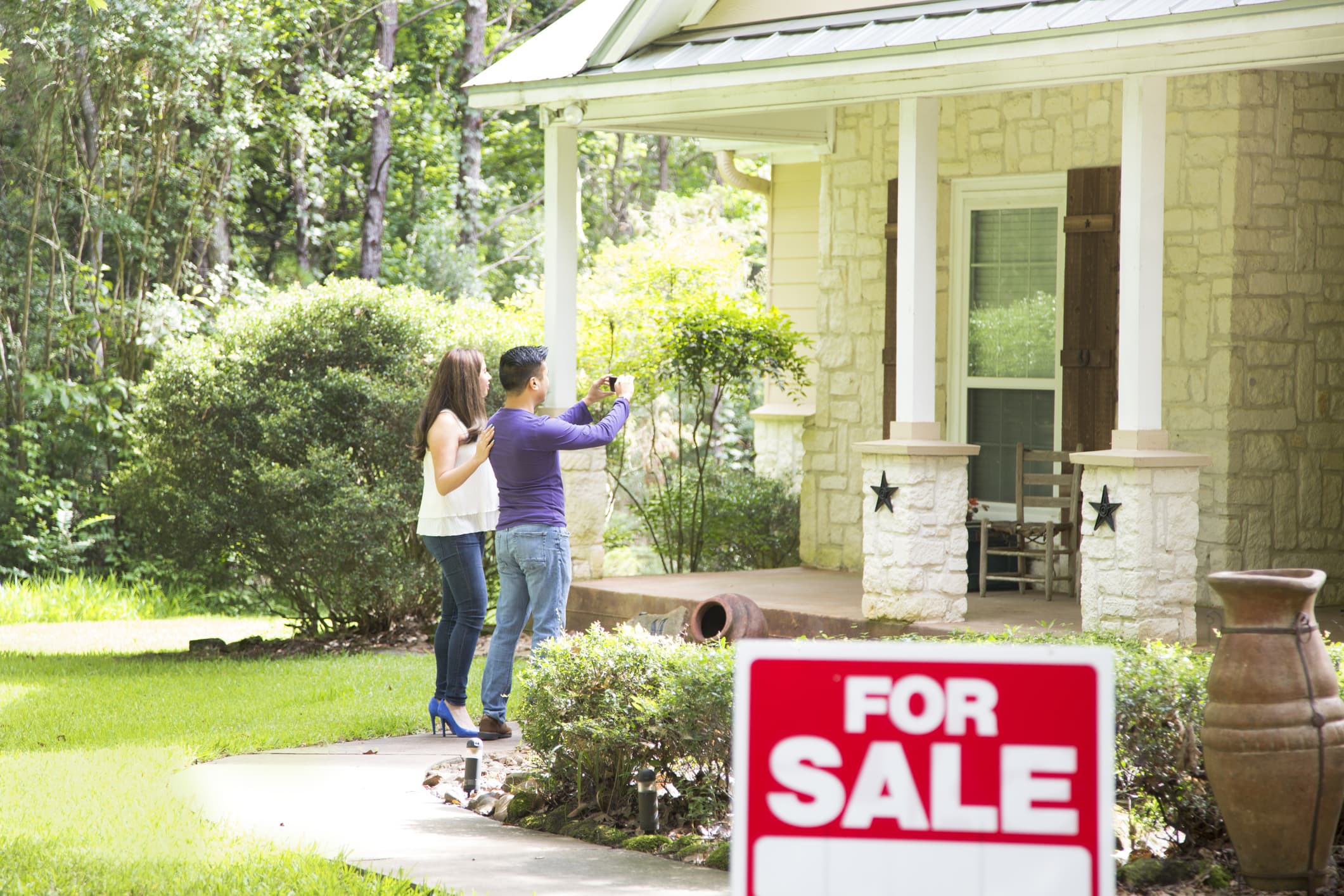 "Manufacturing and exports are expected to pass the baton to services and consumption, in particular to tourism and hopefully eventually to investments. Recent global trade deals also add to upside growth risks," Ulgen said.

Stock markets over the past year have been buoyed by unprecedented fiscal and monetary stimulus from central banks. Following its December meeting, the U.S. Federal Reserve said it would continue to buy at least $120 billion of bonds each month "until substantial further progress has been made toward the Committee's maximum employment and price stability goals," underlining its commitment to shoring up the recovery at all costs.

HSBC suggested that with the Fed having "opened a new chapter on monetary policy" and the European Central Bank increasing its asset purchases, there should be "ample liquidity" to support risk assets in 2021.

Thirdly, Ulgen said the cyclical recovery will continue to support emerging market currencies at the expense of the traditional safe haven of the U.S. dollar, which has been in almost continual decline in recent months.

"EM capital flows were weak during most of last year; the lagged impact of global liquidity and a better growth outlook will likely maintain end-2020's solid inflows earlier in the New Year," he added. "Also positioning in local currency assets does not look that crowded."

A fifth factor Ulgen highlighted was that a reduction in imports to emerging market countries during the pandemic means that their current account deficits have narrowed.

Finally, he noted that while emerging market valuations are fairly stretched, they remain more in check than those in developed markets.

The most well-documented threat to the global economic recovery comes from the prospect of negative virus news, be it mutations, issues with vaccine rollouts and the prospect of fresh restrictions. Naturally, this also poses a risk to EM assets, with many EMs appearing to be at the "back of the queue," Ulgen highlighted.

A second risk is the early rollback of the fiscal and monetary largesse which has sustained markets over the past year.

"Even a slight repricing for the first Fed rate hike in the market and/or an unexpected rise in DM rates could easily send ripples across EM."

Should additional policy support from EM economies be needed, the unprecedentedly loose monetary conditions leave little room for maneuver, he added, while fiscal financing needs and debt service ratios will remain elevated. HSBC projects the gross borrowing requirement of the EM public sector will hit $4.8 trillion, or 13.7% of GDP in 2021, only slightly below last year's levels.

Finally, there is the risk of inflation.

"We are fairly comfortable that this is not a DM issue but for EM it should not be overlooked. For one, EM is a lot more vulnerable to the recent ominous uptrend in global food prices, not to mention the rising energy costs," Ulgen said

"For another, EM companies are also keen to beef up their margins after a recession."