Tax breaks for retirement plans, such as 401(k) plans and individual retirement accounts, may reward workers for saving more money, but these write-offs may also be widening the racial wealth gap.

That's according to a new analysis from the Tax Policy Center that is based on the Federal Reserve's latest Survey on Consumer Finances.

Moreover, white families were most likely to have retirement assets, with 57% having accounts, whereas only 35% of Black families and 26% of Hispanic families had retirement plans, the survey reported. 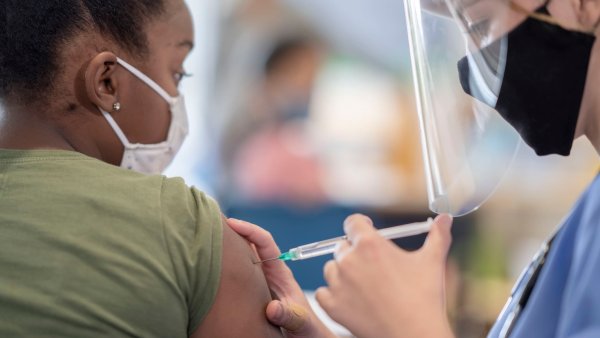 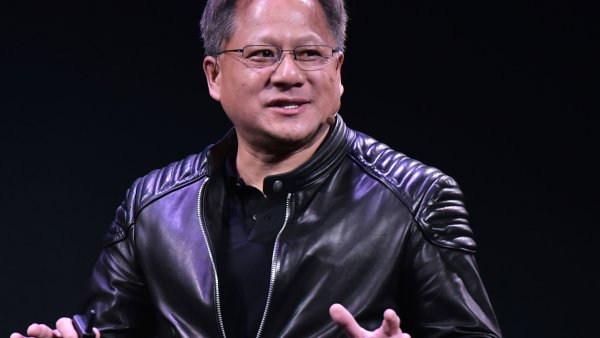 "I think the problem is that our retirement tax system is broken," said Steven Rosenthal, senior fellow at the Urban-Brookings Tax Policy Center. "It rewards those who already have savings.

"And unfortunately, the racial and ethnic makeup of those who have savings is overwhelmingly white."

For decades, policymakers have made it easier for affluent retirement account holders to accumulate more wealth, Rosenthal said.

For example, Congress lifted income caps for traditional to Roth IRA conversions in 2006, paving the way for so-called "backdoor Roth IRA contributions," which allow investors to sidestep contribution limits, according to a report Rosenthal filed with the Senate Finance Committee in August.

"It just allows rich guys who have a lot of savings to transfer money from a taxable to a tax-exempt account," he said.

This policy, among others, have led to the growth of so-called "mega-IRAs," accounts with balances of $5 million or more, Rosenthal said.

In 2019, there were more than 28,000 taxpayers with mega-IRAs, according to analysis from the Joint Committee on Taxation.

However, many workers lack the resources to leverage these tax breaks, Rosenthal said.

While retirement plan levies are "tax code-neutral," there are stark differences between a white and Black family's financial situation, said Erica York, economist with the Tax Foundation.

"Those differences outside the tax system can mean that neutral tax treatment provides a bigger benefit to families in better economic circumstances," she said.

Moreover, complex retirement rules may create "obstacles for access," which may further contribute to the wealth gap, said York.

Currently, there are bipartisan proposals in Congress to boost the age for so-called required minimum distributions, known as RMDs, for 401(k) plans and IRAs to 75, up from 72, after the Secure Act of 2019 raised the age from 70½.

These provisions may favor the wealthy since lower-income retirees typically withdraw funds to cover living expenses before their RMDs, the Tax Policy Center argues.

"It rewards those who don't need rewarding," Rosenthal said. "And it favors those who have longer life expectancies."