The Transportation Security Administration will not enforce the Covid-19 mask mandate on planes and other public transportation, after a federal judge in Florida on Monday struck down the requirement, ruling that the Centers for Disease Control and Prevention had overstepped its authority.

U.S. District Judge Kathryn Kimball Mizelle in Tampa said the CDC had failed to adequately explain its reasons for the mandate, and did not allow public comment in violation of federal procedures for issuing new rules. Mizelle was appointed by former President Donald Trump in 2020.

The Association of Flight Attendants, the nation's largest union of cabin crews, has recently taken a neutral position on the mask rule because its members are divided about the issue. On Monday, the union's president appealed for calm on planes and in airports. 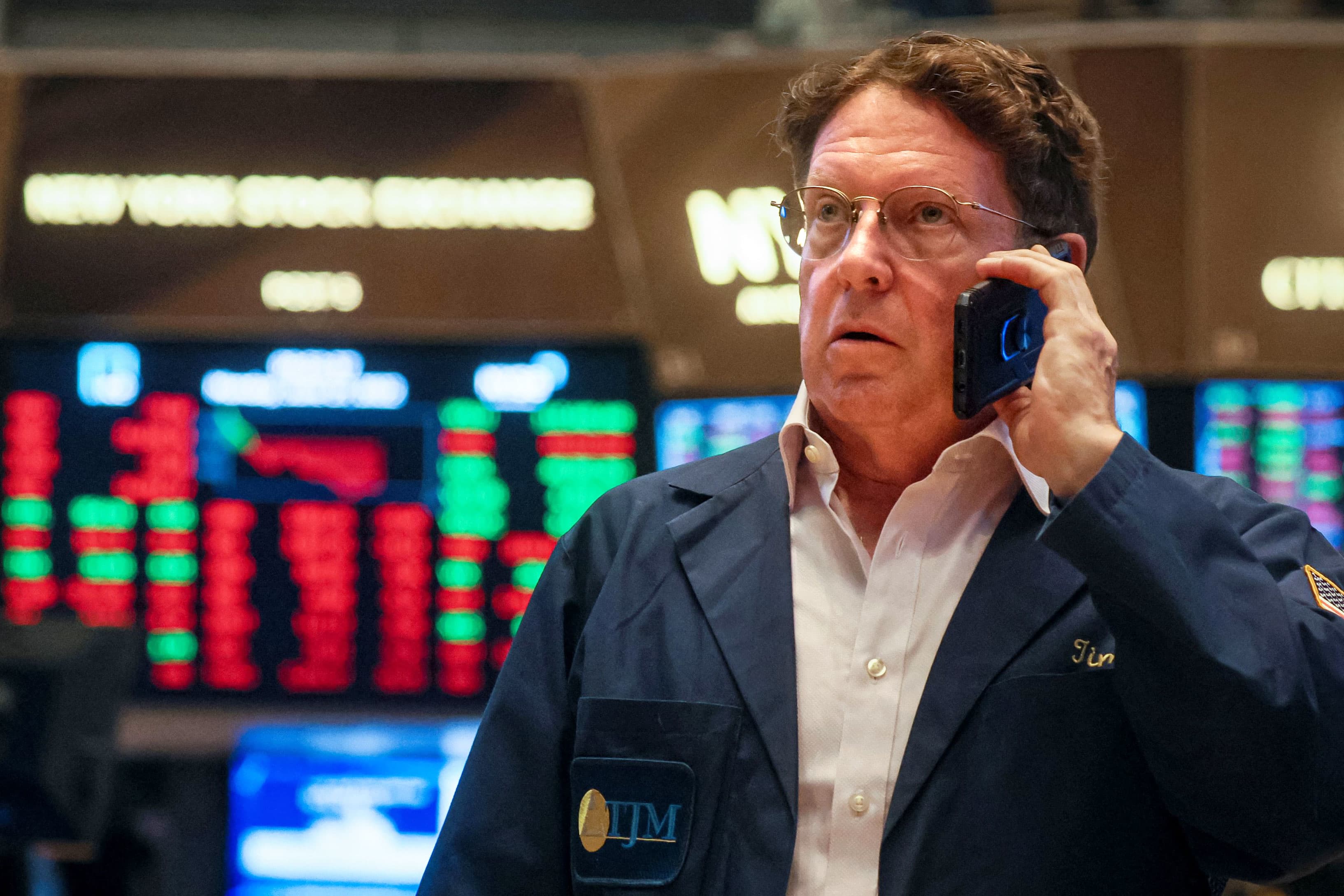 Stock Futures Are Flat After Failed Attempt at a Rally 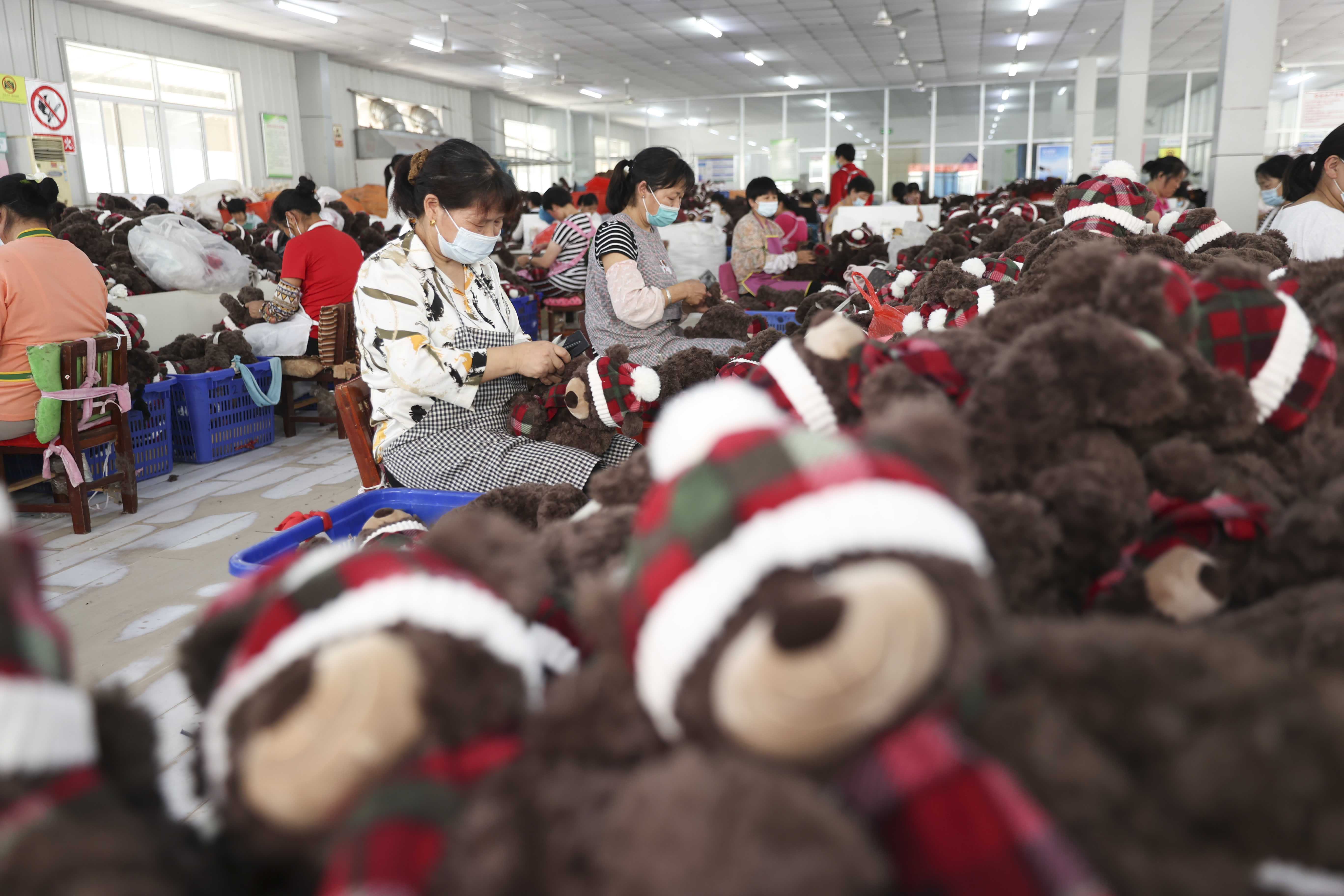 "The last thing we need for workers on the frontlines or passengers traveling today is confusion and chaos," union leader Sara Nelson said.

Nelson said it takes airlines 24 to 48 hours to put new procedures in place and tell employees about them. She said passengers should check with airlines for updates about travel requirements.

United Airlines said in a statement that, effective immediately, masks would no longer be required on domestic flights or certain international flights.

"While this means that our employees are no longer required to wear a mask – and no longer have to enforce a mask requirement for most of the flying public – they will be able to wear masks if they choose to do so, as the CDC continues to strongly recommend wearing a mask on public transit," United said.

Amtrak, in a statement, said: "While Amtrak passengers and employees are no longer required to wear masks while on board trains or in stations, masks are welcome and remain an important preventive measure against Covid-19.  Anyone needing or choosing to wear one is encouraged to do so."

The Health Freedom Defense Fund, a group that opposes public health mandates, and two individuals who argued that wearing masks while flying exacerbated their anxiety and panic attacks first filed the lawsuit against the Biden administration in July 2021. The CDC mandate also applied to trains, buses, taxis and ride-shares among other forms of public transit.

The court's ruling comes less than a week after the CDC extended the mask mandate for 15 days, amid a rise in Covid infections nationwide due to the more contagious omicron BA.2 subvariant. The U.S. reported a seven-day average of nearly 35,000 new infections as of Friday, a 36% increase over the past two weeks, according to data from the CDC.

While state and local authorities across the country have lifted mask mandates, the CDC decided last week to keep the federal requirements for public transportation in place through May 3. The agency said it needed time to assess whether the recent rise in Covid infections would have an impact on hospital capacity.

Airlines have repeatedly asked the Biden administration to the drop mask mandate as well as other restrictions such as predeparture testing for all international arrivals, including citizens.

The CDC's decision last week to extend the mandate for public transportation stood in contrast to the agency easing its health recommendations in most other areas of daily life. Under the CDC's current guidance, most Americans live in areas where they no longer need to wear masks in restaurants, bars, stores and other public places indoors.

The agency recently changed the metrics that underpin its public health recommendations, placing a greater emphasis on hospitalizations rather than relying mostly on infections. Hospitalizations and infections have plummeted more than 90% since the peak of the winter omicron wave in January.

— CNBC's Leslie Josephs and The Associated Press contributed to this report.