A 30-Year Wall Street Veteran on Corporate Success: ‘Having Thick Skin Makes All the Difference'

Lack of representation is something people of color have struggled with for years. In finance and investment banking particularly, there is a significant absence of AAPI talent in higher employment ranks leaving AAPI employees to go to great lengths to obtain corporate success.

Despite the low percentage of minority representation in finance, 30-year Wall Street veteran Dave Liu says he was able to work his way up from being an analyst, to raising over $15 billion dollars for hundreds of companies nationwide.

Liu, 49, was born in the U.S. but grew up in Hong Kong. After relocating to the U.S., Liu had to adjust to no longer being a part of the majority, saying "I only really experienced the ethnic minority feeling when I came to the United States to study and to work."

Liu's father wasn't present in his life, leaving his mother to do whatever she could to make ends meet. Knowing he wanted a better life for himself and his family, Liu made sure he excelled academically. He received two Bachelor's degrees from the University of Pennsylvania in economics and systems engineering before getting his MBA at Harvard, which came with a hefty price tag.

"My dad left us and my mom was selling costume jewelry out of the trunk of her car. We were living in a really crappy one-bedroom apartment in Houston, and I had $100,000 in student debt. So I ultimately chose a career that I knew I was good at, but also could pay back my debt and support my mom."

Trump Lunged at Secret Service Agent in Rage When Told He Couldn't Go to Capitol on Jan. 6, Aide Testifies 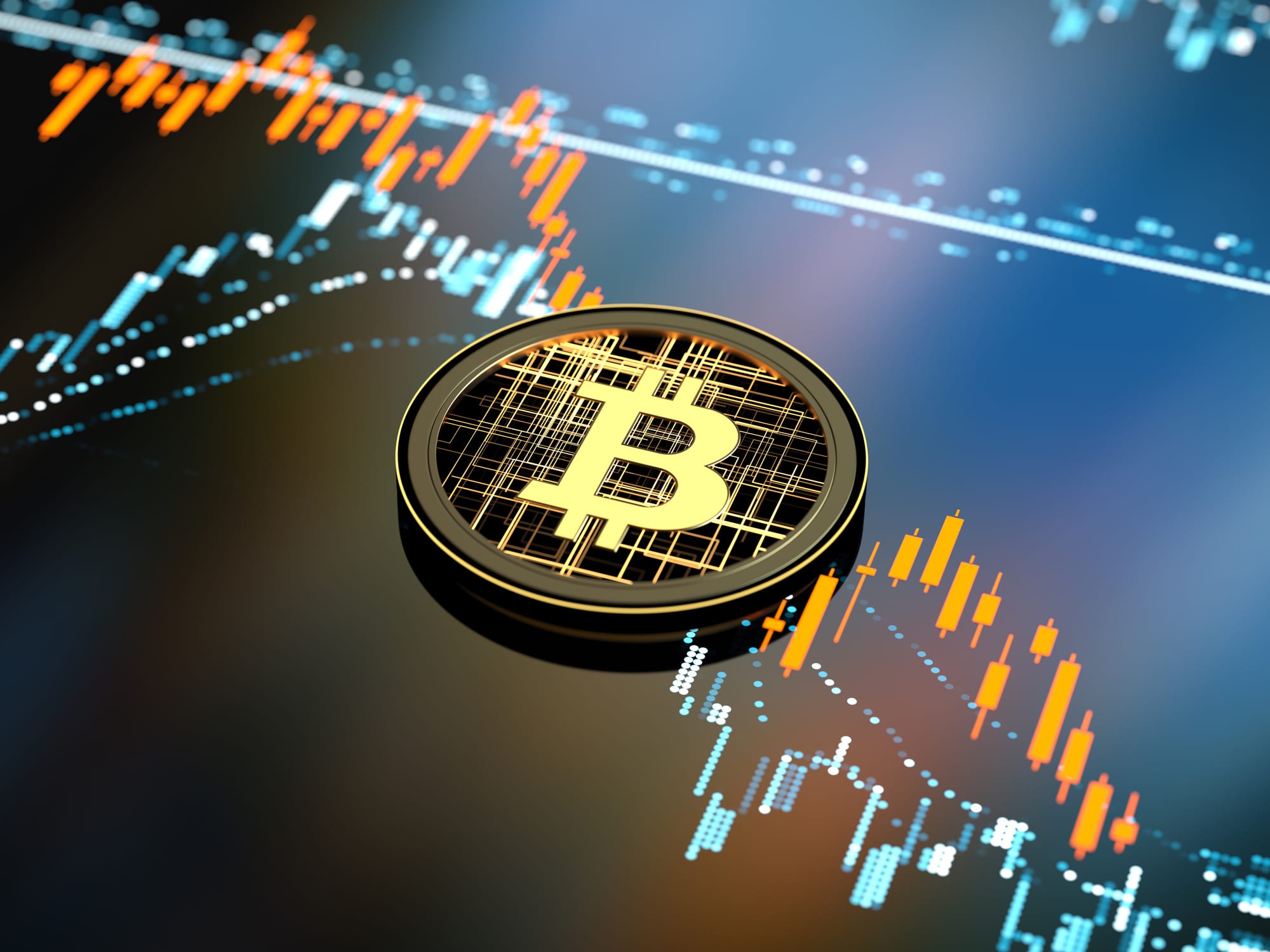 Liu started his investment banking career at the age of 19 as an analyst at Goldman Sachs. He then went to work at Jeffries, an independent investment bank, which had "fewer than 200 employees and an equity market capitalization of under $200 million" at the time. During his 25 years there, Liu broke through the "bamboo ceiling" and became a managing director, a role that lacked Asian-American representation.

"I didn't see any representation at the senior level. And it really had a huge impact on me because I wanted to be successful. I wanted to rise up. But whenever I looked around, it was all white guys. And I'm like, okay, no matter how hard I try, I'm not one of these guys."

Up until age 18, Liu had 11 craniofacial surgeries to correct his "severe" birth difference, known as bilateral cleft lip. Though he's many years post-surgery, his scars remind him of the times he was considered an "outsider".

Now, Liu is extremely involved in helping individuals with cleft lip and palate. He hopes to empower the community to remain steadfast and optimistic despite their visual difference.

"I definitely felt like an outsider, because I was really the only cleft person that I saw growing up. And when you have a visual difference people just can't stop staring. I think that really shaped me as a person growing up, because it built a lot of resilience in me."

"I actually think of it as a blessing, not a curse. I give a lot of speeches to cleft affected people. And I tell them what doesn't kill you makes you stronger. It gives you a tough exterior. And if I've learned anything in my career, it's that to climb the corporate ladder, having thick skin and being able to weather challenges every day makes all the difference."

Following corporate success, Liu decided to break into the world of start-ups and entrepreneurship. Liu is the CEO of his own banking firm, CEO advisor of several tech companies, and an investor in various other companies including a coffee retailer and tv production company.

In November 2021, he published "The Way of the Wall Street Warrior," a guide for succeeding in corporate America and investment banking using "tips, tricks, and smartcuts." What started out as a series of notes he planned to give his sons upon graduation, turned into an Amazon Best Seller and one of Bloomberg's Best Books of 2021.

Liu says he hopes it helps other Asian Americans and people of color "not have to learn the hard way."

"I decided that it would actually be selfish for me just to share all of my tips and tricks with just my two boys. There's so much that I've learned the hard way. Everything from how to conduct myself in a meeting, how to make an impression, how I negotiated my compensation, and even how I got promoted. This book is something that anyone who feels underrepresented can leverage."

3 of the most common, tricky questions asked in finance job interviews—and how to answer them