The CEO of Bumble Bee Foods has been sentenced to jail two years after he was charged with conspiring with competitors to fix prices for canned tuna.

Christopher Lischewski was found to be a leader of the conspiracy that affected over $600 million dollars of canned tuna sales, prosecutors announced Tuesday. He was sentenced to 40 months in jail because of his role as an organizer and ordered to pay a $100,000 criminal fine.

“Executives who cheat American consumers out of the benefits of competition will be brought to justice, particularly when their antitrust crimes affect the most basic necessity, food," Assistant Attorney General Makan Delrahim of the Justice Department’s Antitrust Division said in a statement. 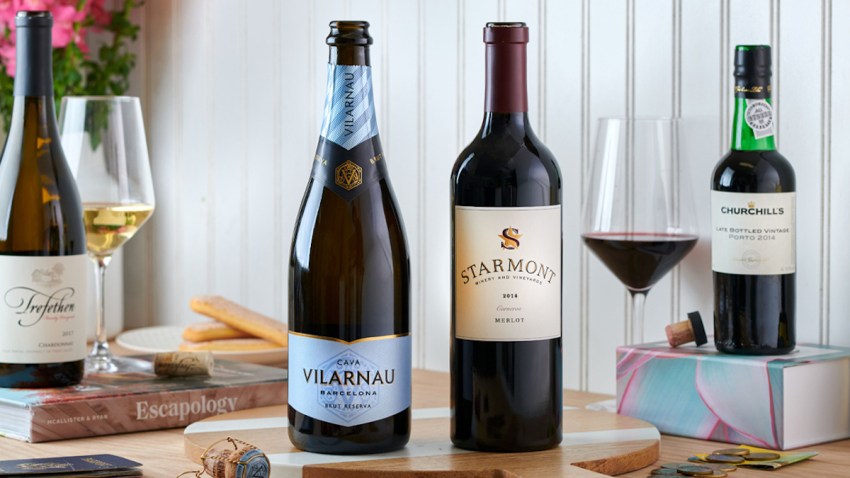 Bumble Bee also pleaded guilty and was sentenced to pay a $25 million criminal fine, according to authorities. The other three executives, including StarKist Co., were also charged in the price-fixing investigation. They pleaded guilty and testified in Lischewski’s trial.