The Show Might Go On? Smaller Off-Broadway Theaters File Lawsuit to Reopen

Eight small theaters and comedy clubs in Manhattan joined the lawsuit, arguing if places like bowling alleys, casinos and gyms can reopen, why can't they

Some of New York City's smaller theaters are making a big push to reopen, arguing that the logistics and finances allow for them to be able to open their doors even sooner than their larger counterparts on Broadway.

Theaters of all kinds have been dark in the city for months, forced to shutter by the coronavirus pandemic. The sounds of applause now a distant memory — and one that may soon be replaced by a different sound: high-tech filter systems.

Those systems, along with Merv 13 filters, have been set up at places like The Theater Center on West 50th Street and Broadway, one of the small theaters that filed a joint lawsuit against Gov. Andrew Cuomo and Mayor Bill de Blasio. The group is fighting for the right to reopen at limited capacity. 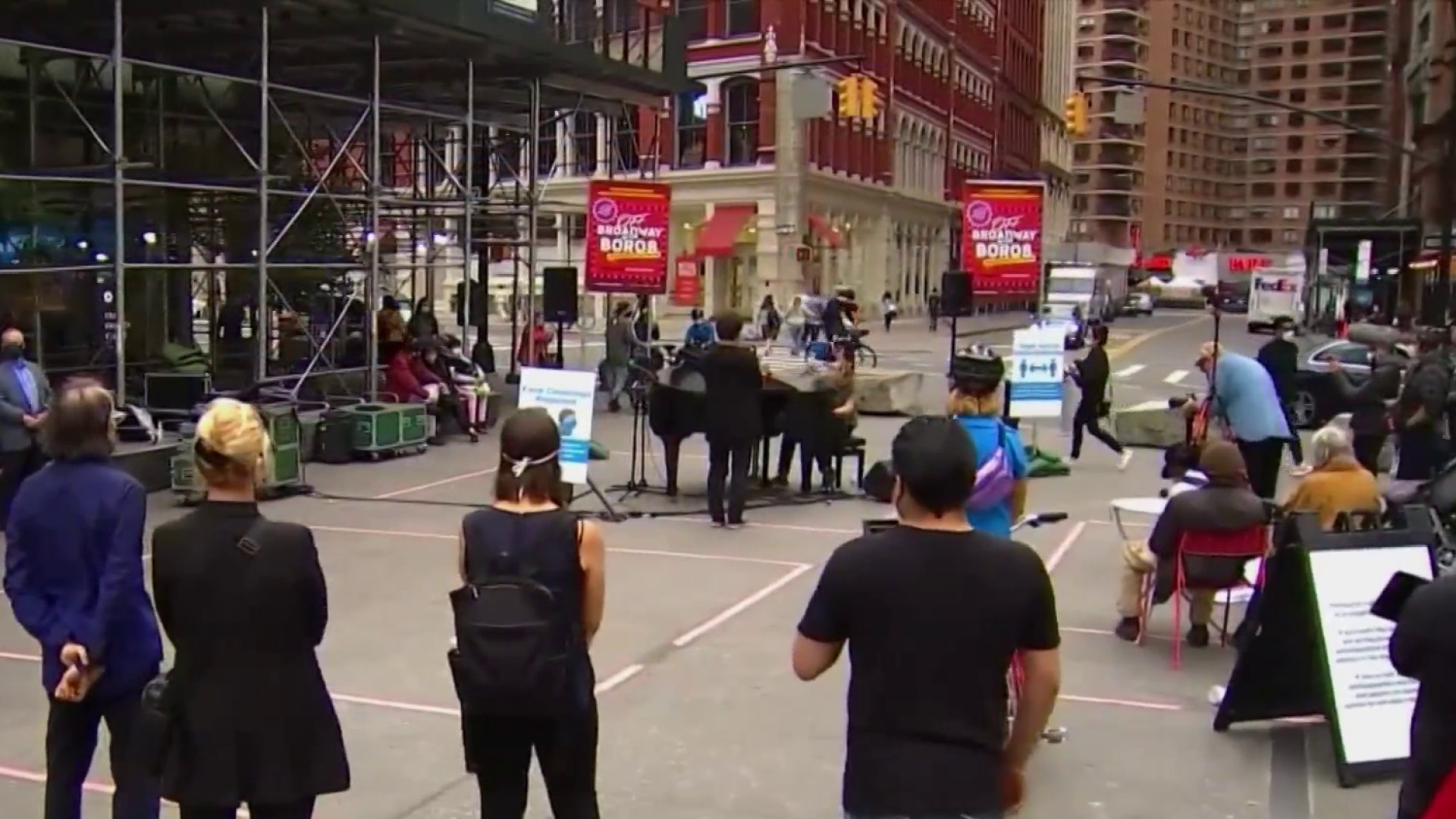 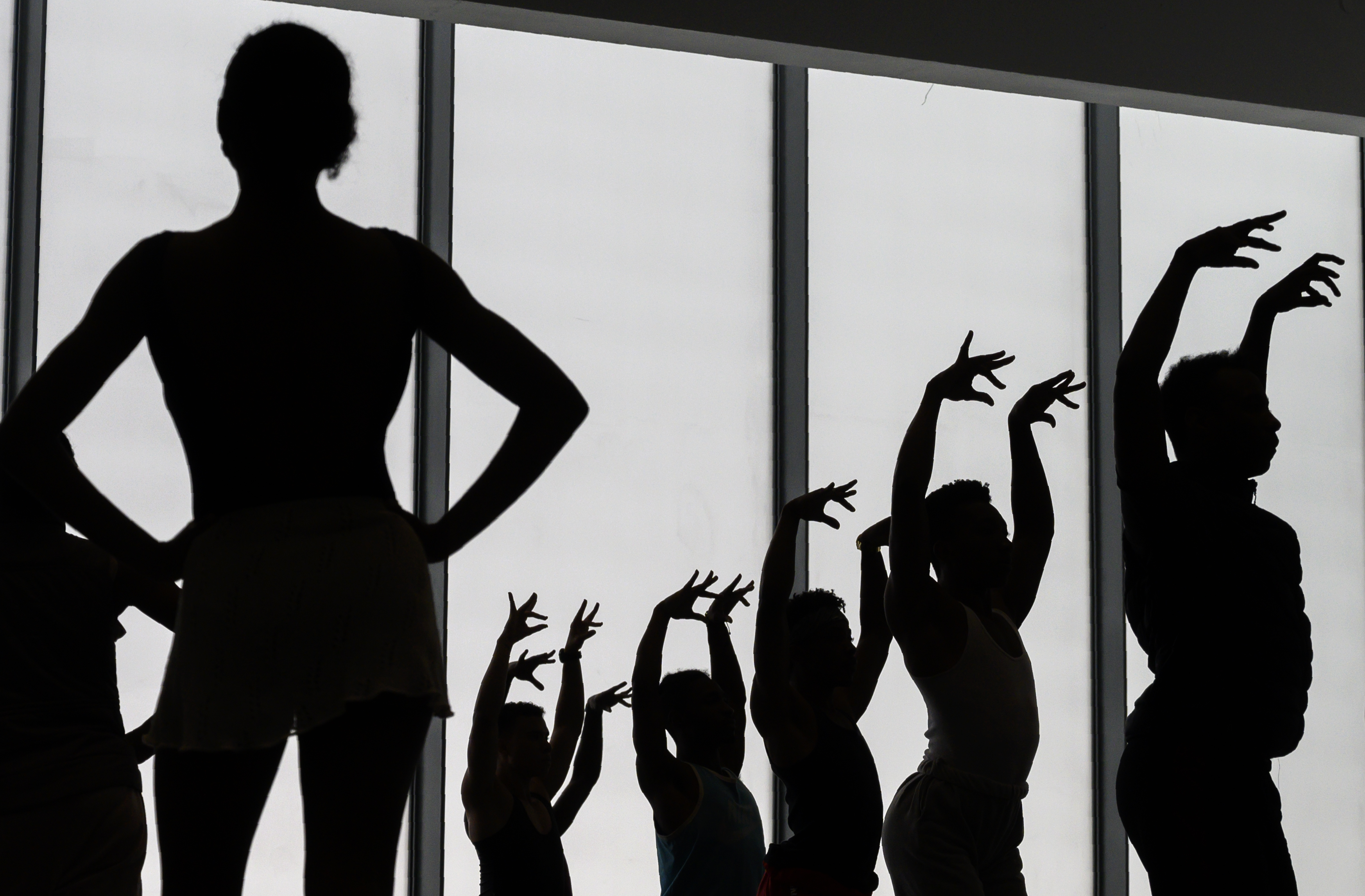 Dancing Through Quarantine and Harlem — in a Bubble

"We can function at 25 percent. Not ideal, but off-Broadway costs less than Broadway," said actress Catherine Russell. She has played the same role in the off-Broadway show "Perfect Crime" since 1987, and has never missed a performance.

But now she's playing an additional role, that of litigant on behalf of The Theater Center, where she also serves as general manager.

Eight small theaters and comedy clubs in Manhattan joined the lawsuit, arguing if places like bowling alleys, casinos and gyms can reopen, why can't they. They want an end to the executive order restricting indoor entertainment.

"I'm hoping Cuomo realizes small venues are no more dangers than other venues he's opened. In fact, they're safer," Russell said. "If I thought there was any danger opening these venues, I wouldn't do it. I don't want the public or actors to get sick."

Movie theaters in New York outside of New York City are rolling out the red carpet to welcome back fans. Gaby Acevedo reports.

Along with scrubbing air filters, masks would be required for all ticket holders. Seating would be limited, and the first few rows would be completely off-limits to ensure proper distancing between the audience and the cast.

The establishments argue that they're better equipped to open compared to the bigger theaters. Russell said that along with the filters that go above and beyond current COVID standards, actors performing would follow protocols while in the wings and backstage.

There was no immediate response to the lawsuit from the governor's or the mayor's offices.