Molly Ringwald, Grandma with a Zest for Life in ‘Terms of Endearment'

I see two things Off-Broadway’s new “Terms of Endearment” has in common with its cinematic predecessor, the 1983 Oscar winner for Best Picture: Both star strong, funny women with auburn hair … and both feature a guy doing a great Jack Nicholson impersonation.

One-time teen movie queen (and later best-selling author) Molly Ringwald leads the cast as pushy, affection-starved mom Aurora Greenway in the “Terms” now having its U.S. premiere at 59E59 Theaters, after stops in Europe and the Middle East. It’s the role immortalized on screen by Shirley MacLaine.

And then there’s Jeb Brown, an original cast member of Broadway’s “Beautiful,” here as Aurora’s pot-bellied astronaut neighbor—and love interest—Garrett Breedlove. OK, so the movie starred the actual Jack Nicholson, but you get the point. Nicholson’s a fun guy to emulate, and Brown gives a good performance that, nonetheless, feels familiar.

With a script by Dan Gordon, adapted from Larry McMurtry’s book, “Terms” takes the points of highest emotional intensity from its source material, and strings them together, without the quiet interludes the film used to help us ease into the characters. In that sense, it evokes last year’s quirky Broadway take on Stephen King’s “Misery.” 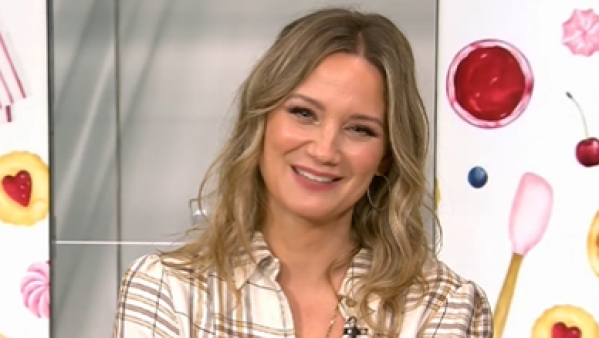 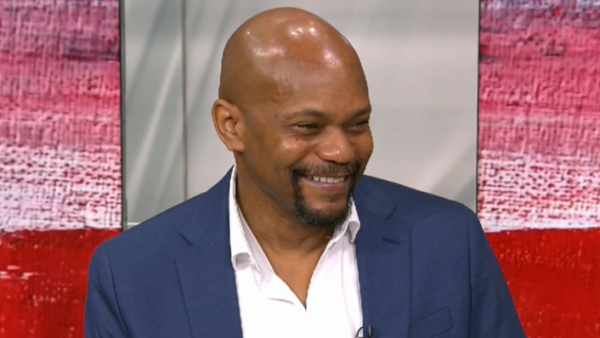 Ringwald isn’t a prickly wisecracker, like MacLaine, but she’s solid here as an opinionated woman too-involved in the life of her daughter (the excellent Hannah Dunne, in the Debra Winger role) and not enough involved in her own affairs.

Ringwald is now roughly the same age MacLaine was during filming, and I’ll admit it made my head spin to see the star of “The Breakfast Club” and “Pretty in Pink” play a grandmother, albeit one who, by design, is untraditionally youthful and full of zest for life.

I enjoyed Brown as the sloppy space musketeer, with all his leering, heavy breathing and slouching. Because Gordon's adaptation is so lean, what might have been a dawning awareness that Aurora is worth straightening out for instead comes off in too abrupt a fashion, depriving this adaptation of serious emotional heft at its all-important conclusion.

Dunne, a series regular on Amazon’s “Mozart in the Jungle,” is the performer in the six-member ensemble who strives most for her own interpretation. Her Emma is a realist who would just like her philandering spouse (Denver Milord, as Flap) to come home to her at night. She seems more like a real person than any other major character on stage.

John C. Vennema, as the doctor treating Emma during her illness, seems inclined to make his character a cartoonish villain, which doesn’t do any favors for the 2-hour play, directed by Michael Parva. Endearing? Sometimes. But not a must-see.