The comedy and rap icons are hosting an Olympic highlights show on Peacock, with the first episode dropping July 23 and three more since.

You'll have to sign up for Peacock to see the best bits, but here are some highlights to whet your appetite.

"I'm not shocked at that at all. I actually would expect there to be only one 50 meter pool in Alaska. There's a lot of things that there's only one of on Alaska." 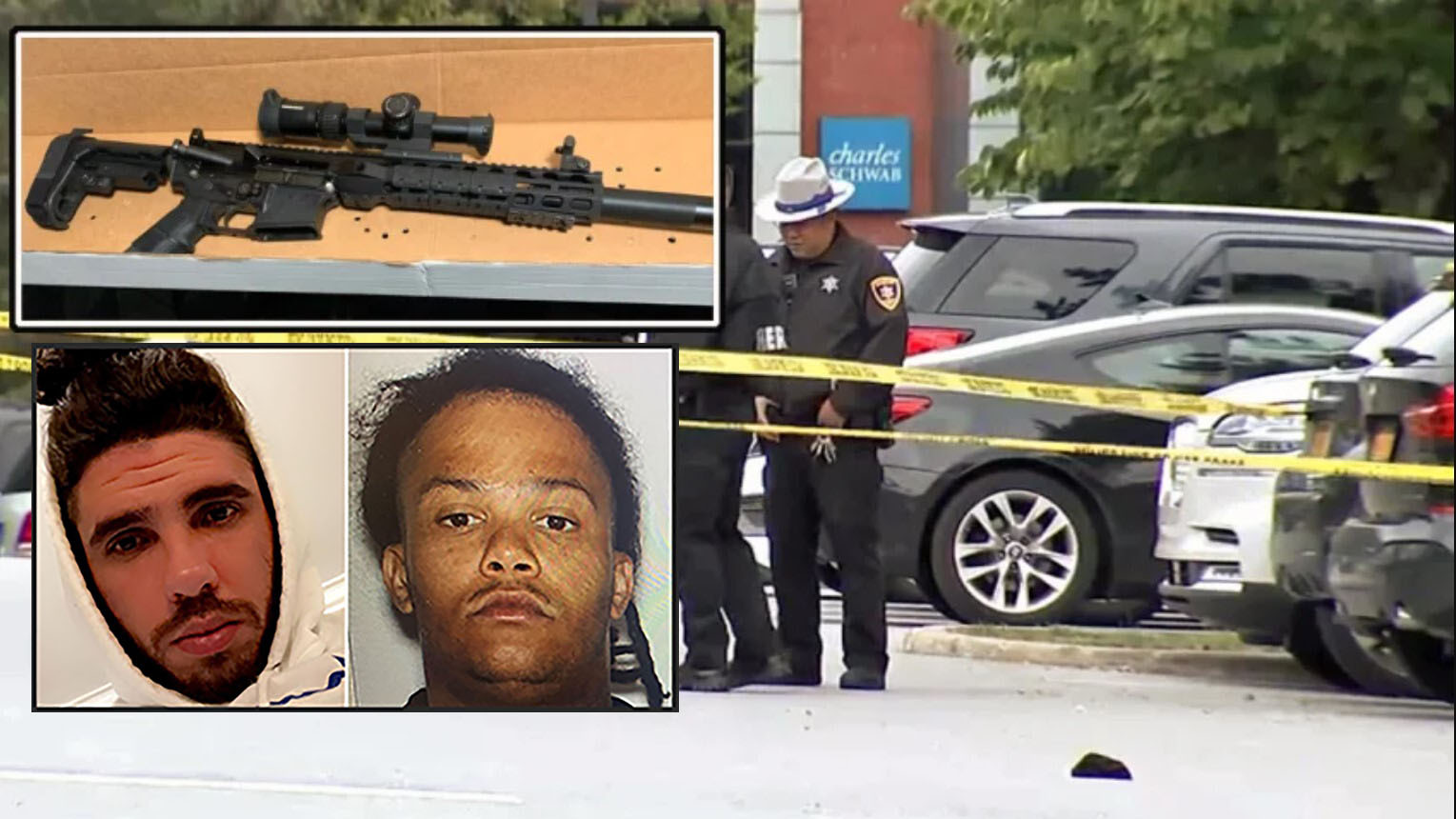 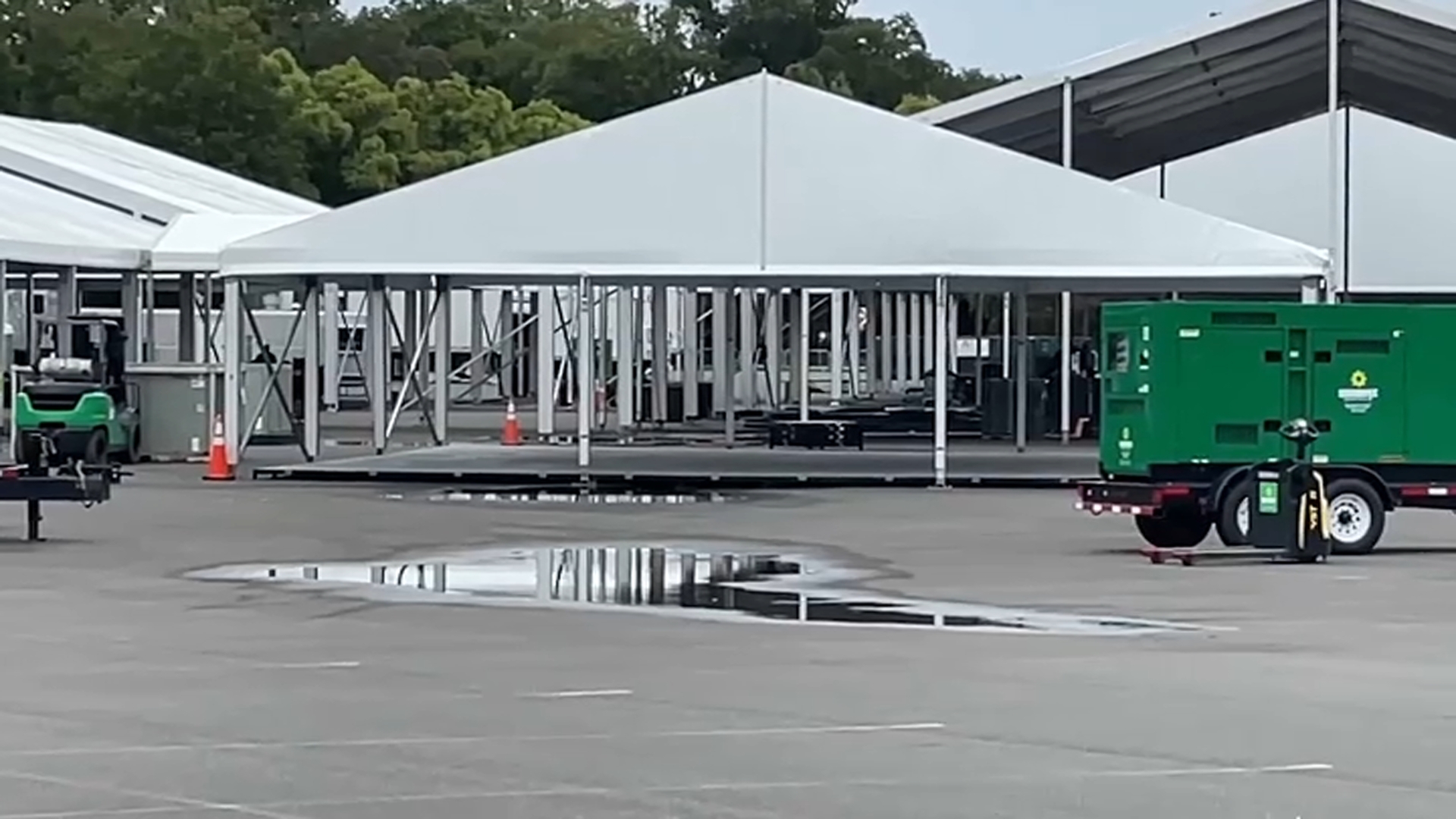 Snoop weighs in on skeet shooting

"It was a game on Nintendo back in the day that was similar to this."

Snoop on who's in charge

"I don't want Kevin gettin' none of that. He don't get that, because I don't think the camera go that low" - the tall Snoop on the less-tall Hart getting close-up shots

Snoop on preparing for the Olympics

It wasn't all jokes, though - both Snoop and Hart conducted serious interviews with a number of key Olympic athletes.

"Big time for me, big time for skateboarding, it's a reality now - it's happening" - Nyjah Huston on his sport's Olympic debut

Snoop's advice for Will Claye on jumping false starts