Nicki Minaj is a mom. The rapper gave birth and welcomed her first baby with her husband Kenneth Petty.

Nicki Minaj is going to remember this "Moment 4 Life."

The 37-year-old star is officially a mom. E! News can confirm that the rapper welcomed her first child with husband Kenneth Petty on Wednesday, Sept. 30, in Los Angeles.

News of Nicki's little one comes only a few months after she announced her pregnancy. Back in July, the "Starships" artist nearly broke the internet when she debuted her baby bump in a series of photos on Instagram. 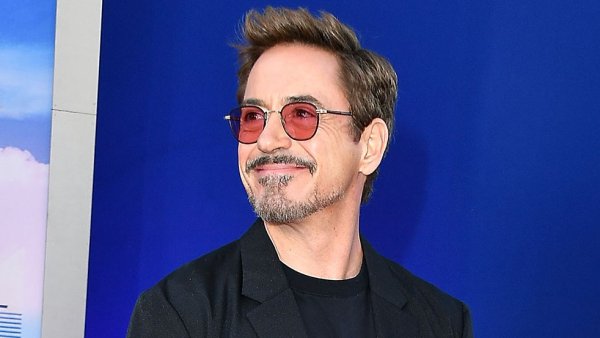 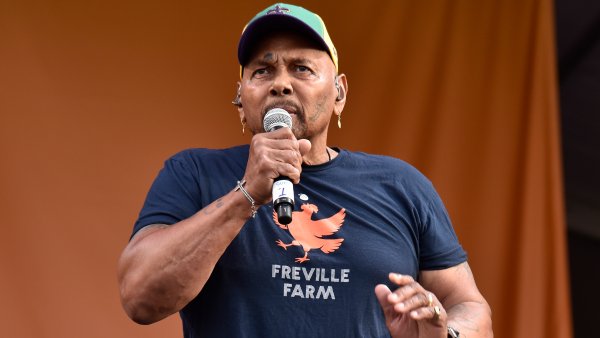 "#Preggers," she simply captioned her first post. She followed up with another message, "Love. Marriage. Baby carriage. Overflowing with excitement &gratitude. Thank you all for the well wishes."

This marks Nicki and Kenneth's first child together. In fact, exactly one year before welcoming their newborn, the couple tied the knot in October 2019.

While the pair obtained a marriage license in July 2019, they didn't officially share their wedding news until three months later. "Onika Tanya Maraj-Petty 10-21-19," the singer posted at the time with a video that showed all of her bridal-themed merch.

In the short clip, Nicki's counter displayed "Mr. and Mrs." coffee mugs. Plus, she revealed they had black and white dad caps with text "Bride" and "Groom" written on the front.

One month before officially announcing the wedding news, Nicki told her followers she was ready to settle down and put her music career on the backburner.

"I've decided to retire and have my family," she wrote on Twitter in September 2019. "I know you guys are happy now. To my fans, keep reppin me, do it til da death of me, in the box--cuz ain't nobody checkin me. Love you for LIFE."

Shortly after, she apologized to her millions of fans for the "abrupt" post.

"I'm still right here," she explained. "Still madly in love with you guys and you know that. In hindsight, this should've been a Queen Radio discussion and it will be. I promise u guys will be happy. No guests, just us talking about everything. The tweet was abrupt and insensitive, I apologize babe."

Previously, the "Moment 4 Life" rapper made it clear that she was focused on the things that brought her joy.

"I think I have what I was striving for, just happiness," she described. "It was so hard to get to a happy place. Now that I'm there, I don't want to compromise that for anyone or anything."

In December 2018, Nicki and Kenneth made their relationship Instagram official after months of sparking romance rumors. Fast forward to now, and baby makes three.