NBC and Dick Clark Productions announced the new award and recipient Monday, two days ahead of the show, which will air live on NBC from the Dolby Theatre at 8 p.m. EDT.

Atlanta-born Killer Mike first made waves in music with his appearance on Outkast's 2000 album, “Stankonia." He later won a Grammy with the duo for the Top 20 pop hit “The Whole World." He's also a member of the hip-hop duo Run the Jewels, which released their fourth album in June.

Atlanta Rapper Killer Mike made an emotional speech to Atlanta residents on Friday, asking people to stop burning the city and to strategize how to change systemic racism.

But Killer Mike has made noise outside of music, too. He's spoken out against police brutality, inequality in Black communities and race relations. Last year he hosted Netflix's “Trigger Warning with Killer Mike," a 2019 documentary series about issues affected the Black community.

The Billboard Change Maker Award will be presented by Atlanta Mayor Keisha Lance Bottoms at the African American Panoramic Experience Museum in Atlanta. 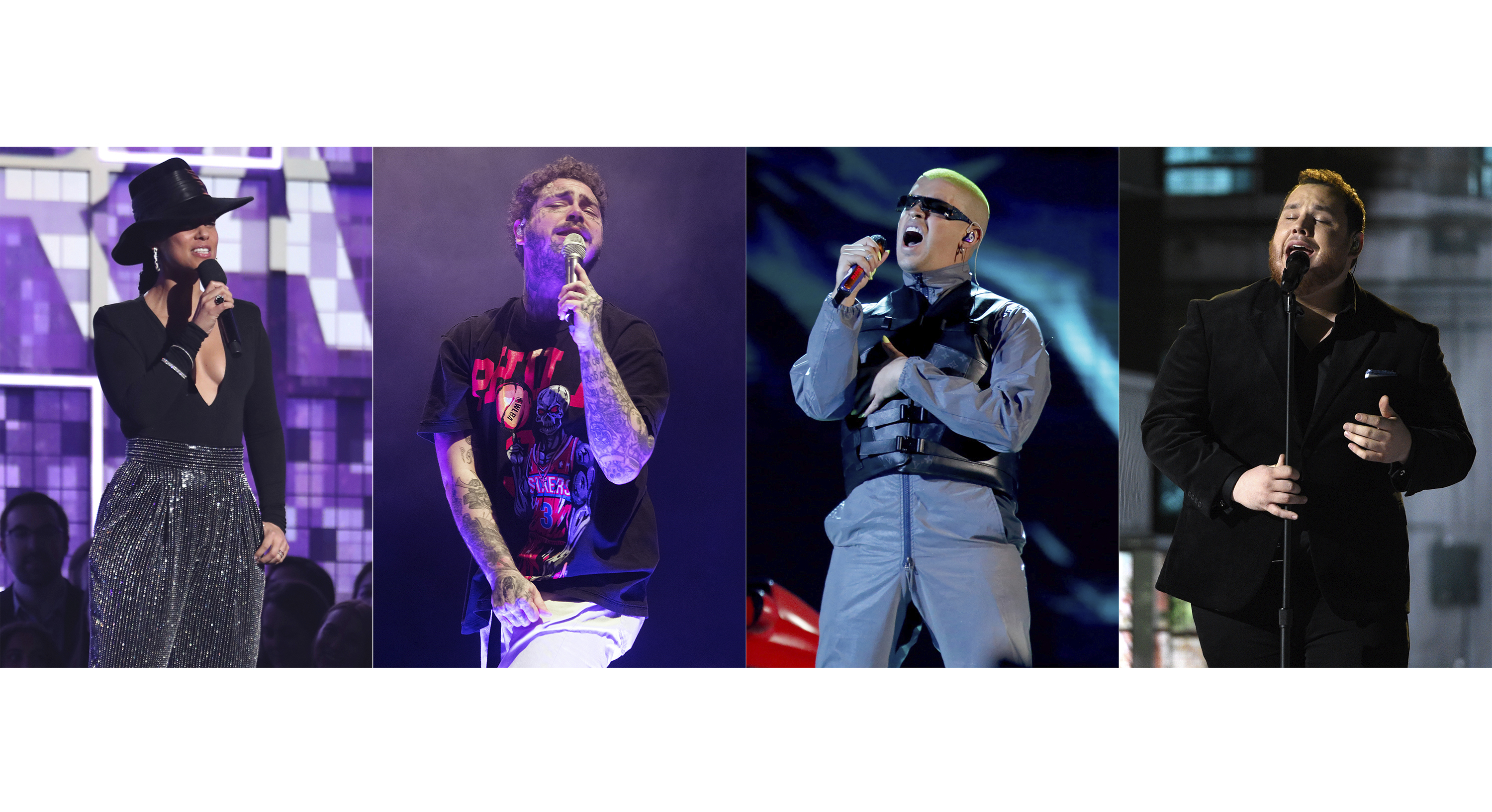 Kelly Clarkson will host the ceremony, which will include performances by Alicia Keys, Bad Bunny, BTS, Sia, Kane Brown, Luke Combs, Doja Cat, En Vogue, Khalid, Swae Lee, Demi Lovato, SAINt JHN and leading nominee Post Malone. Because of the pandemic, some of the performances will be pre-taped while others will take place live.