Thompson will serve as the dinner's host while Minhaj, the host of Netflix's "Patriot Act with Hasan Minhaj" and who was the event's headliner in 2017, will serve as the featured entertainer, the White House Correspondents' Association announced Tuesday.

"Kenan and Hasan are two of the most engaged and engaging entertainers in America," ABC News' Jonathan Karl, president of the WHCA, said in a statement. "I’m thrilled they’ll help us celebrate the role of a free press in our democracy." 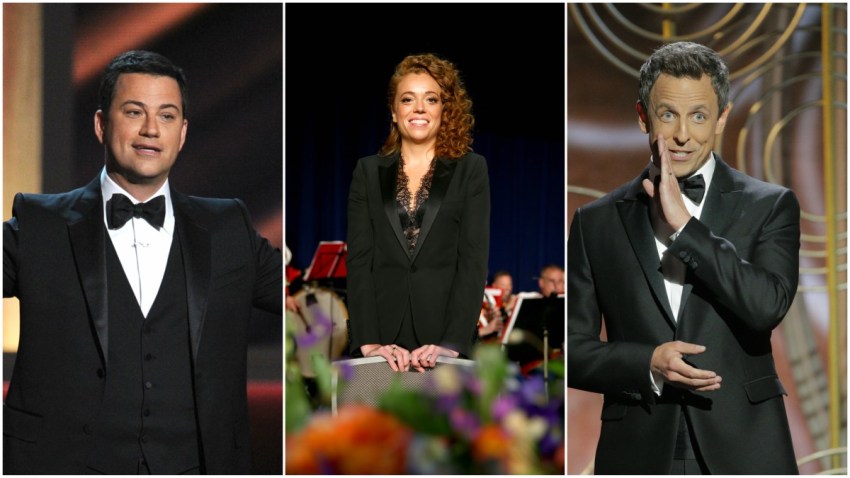 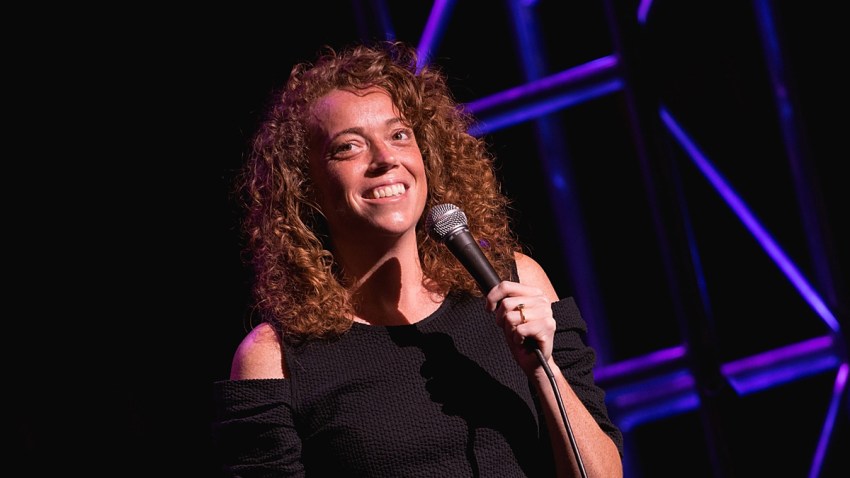 President Donald Trump, breaking with the tradition of predecessors, opted not to attend the first three dinners of his presidency.

For the full story, go to NBCNews.com.