Chrissy Teigen Explains Why She's Getting Botox During Her Pregnancy

The cookbook author admitted that she's been getting Botox while pregnant with her third child. However, her reasoning makes so much sense

The "Cravings" cookbook author admitted that she's been getting Botox while pregnant with her third child.

"I get really really bad pregnancy headaches," she began to explain on Twitter Friday. "Was thrilled to be cleared to do neck muscle botox along with a crazy combo of beta blocker shots and radio wave frequency something something doctor terms. anyhow man it's just so bad but I see the light finally."

When a fan asked for "more info" about how Botox helps with headaches, Teigen replied, "Jaw Botox for my grinding was a MUST for my regular headaches. You can also do behind the brow for migraines. Life changing [sic]."

The supermodel added, "Yeah if you have the means to go to a neurologist instead of cosmetic it's a lot better and safer because they talk to your OB." 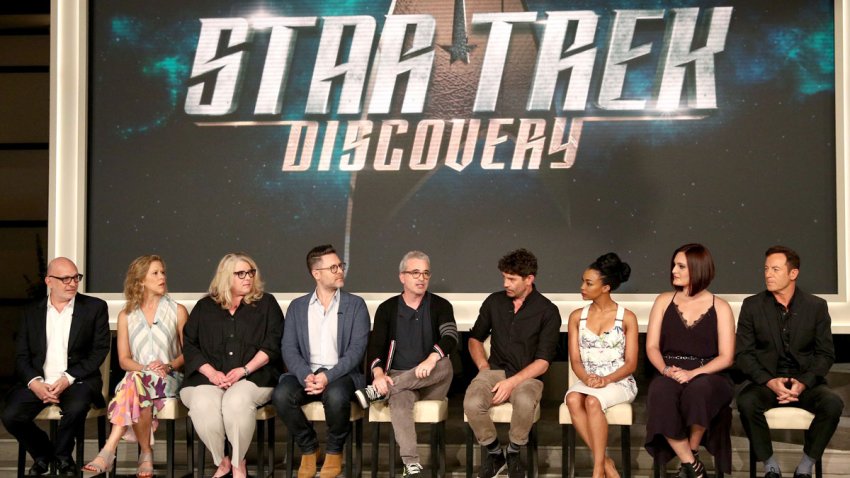 Will Paramount+ Be a Mountain Or a Molehill in Streaming? 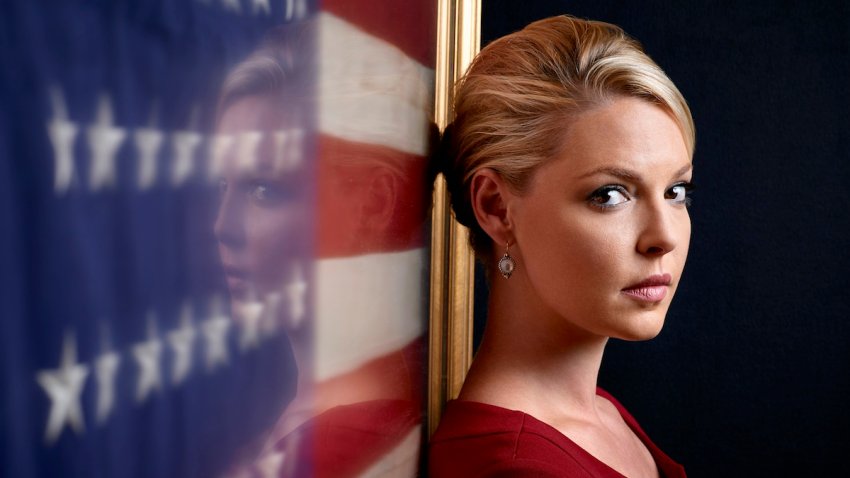 This isn't the first time in recent months that Teigen has been candid about her pregnancy journey.

Chrissy Teigen has hit her breaking point on Twitter. The "Cravings" cookbook author vented her frustration on social media as conspiracy theorists continued to link her to convicted sex offender Jeffrey Epstein and his alleged accomplice Ghislaine Maxwell.

Last month, she revealed the unexpected way she and husband John Legend found out they were expanding their family. The 34-year-old star confessed she had no idea she was pregnant when she underwent breast implant removal surgery in June.

"Question... @chrissyteigen just announced she's pregnant. Before my breast reduction last year, they did a pregnancy test. Was she pregnant when she had her surgery in June? I feel like with her bump she had to be pregnant before that, but I could be wrong. I'm confused," one Twitter user asked in August.

"Oh, it's quite a story. lol... I did the routine pregnancy test you do before surgery. It said negative. It was not negative," Teigen responded. "A few weeks after surgery, I took a test. And for many years now, I've taken pregnancy tests almost every month, praying to see a positive one day. Just wishful thinking. I never had a positive before."

Teigen explained that she decided to take a pregnancy test ahead of Legend's appearance on "Good Morning America."

"I woke up with him and was like man, should take my monthly test to be disappointed....," Teigen said. "...I was not disappointed. But I was scared s--tless. Was pretty positive you shouldn't get your boobs out while pregnant? Pretty sure."

"So we prayed to the boob surgery gods that everything would be okay," she went on. "Went to every appointment terrified. Even without the surgery, I didn't think I could get pregnant naturally anyway. So the odds just felt...bad."

Teigen said everything fell into place when she least expected it.

"But what they say so often can be true. When you give up on trying, life has a way of surprising you. In summary, my boobs hurt," she said. "Also, you guys have seen how rough these past few months were for me here. So now you know why I just extra appreciated all the love and support through it all, especially since you didn't even know. You just thought I was in stressful internet hell."

Teigen announced her pregnancy in Legend's "Wild" music video last month, the star cradled her growing baby bump as her husband held onto her.

Earlier this week, Legend revealed that the moment almost didn't happen in his music video.

"[Chrissy] was kind of hedging her bets, because we were early in our pregnancy," he told People. "We hadn't taken all the tests to make sure everything is okay, and she said, 'Let's just shoot it.' And by the time the video would be edited, we could decide whether or not to use that scene."

"Then all the tests came back great and everything was healthy and good, so we knew it wouldn't be too early to tell people that we were pregnant by that point," he continued. "So by the time the edit was done, we were comfortable saying to the world that we were pregnant."

The couple is already proud parents to Luna Stephens, 4, and Miles Stephens, 2.

While Teigen has yet to share any details about her third baby, it's safe to say, she's baring it all when it comes to her pregnancy journey.