Coverage of the 2022 elections
Suffolk County

Here's the latest from officials in Suffolk County

Uncertainty over the outcome of New York's governor's race was prolonged on Election Night when officials in one of the state's most populous counties spotted an unexpected slowdown in the wireless transmission of vote totals, and took action amid lingering concerns over a cyber attack two months ago.

Suffolk County officials stopped the wireless transmission of data and had workers drive memory cards containing voting data to a central office, where precinct tallies could be manually uploaded to state computer servers.

Collecting all those cards from across the 2,373-square-mile county delayed results by around two hours. But in the end, officials were relieved to learn the data transmission problems weren't because of another assault by hackers. 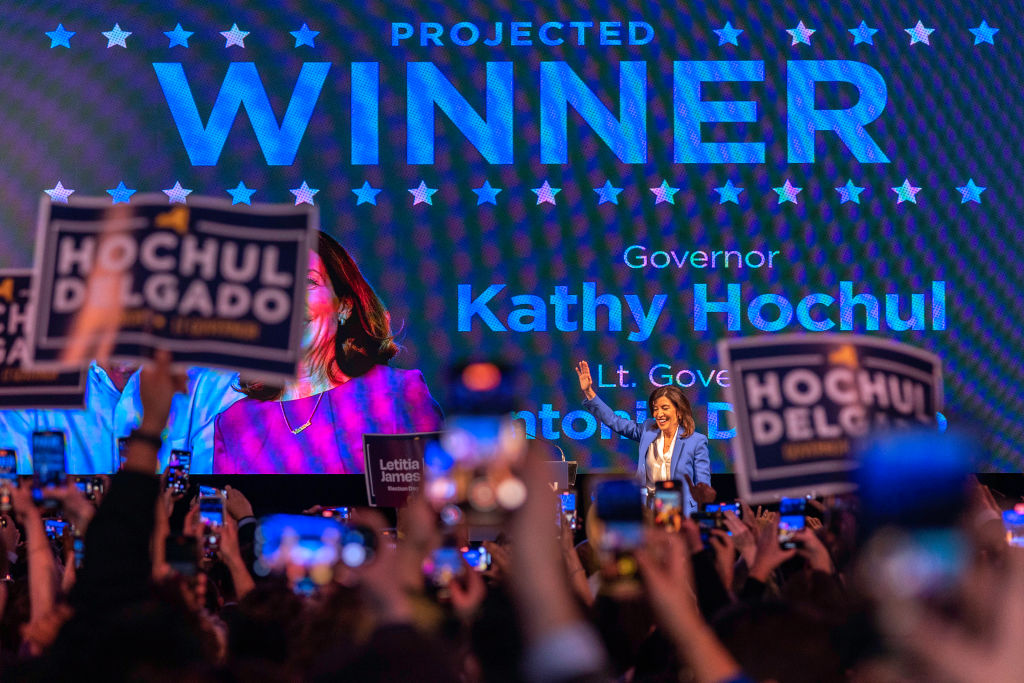 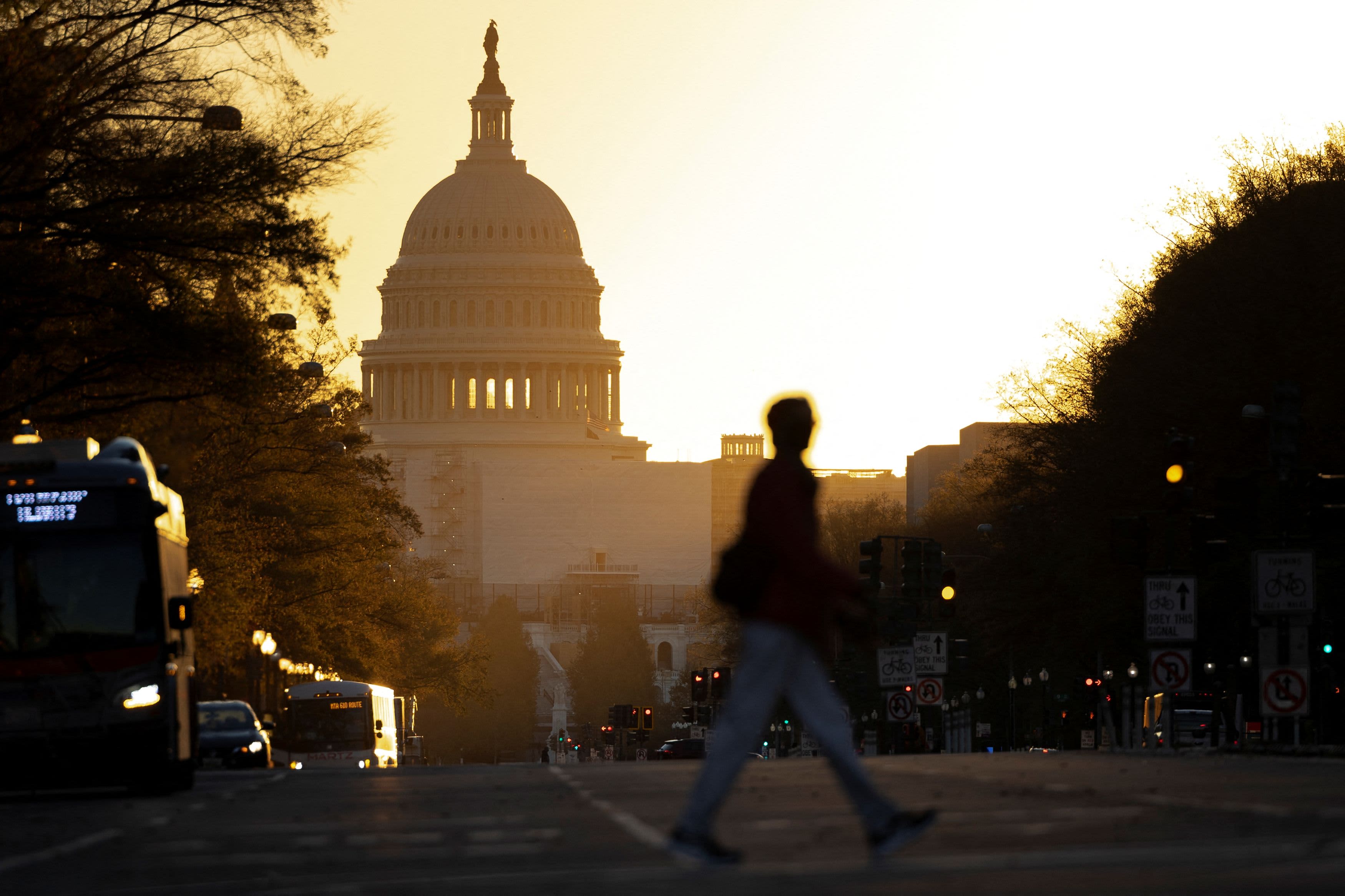 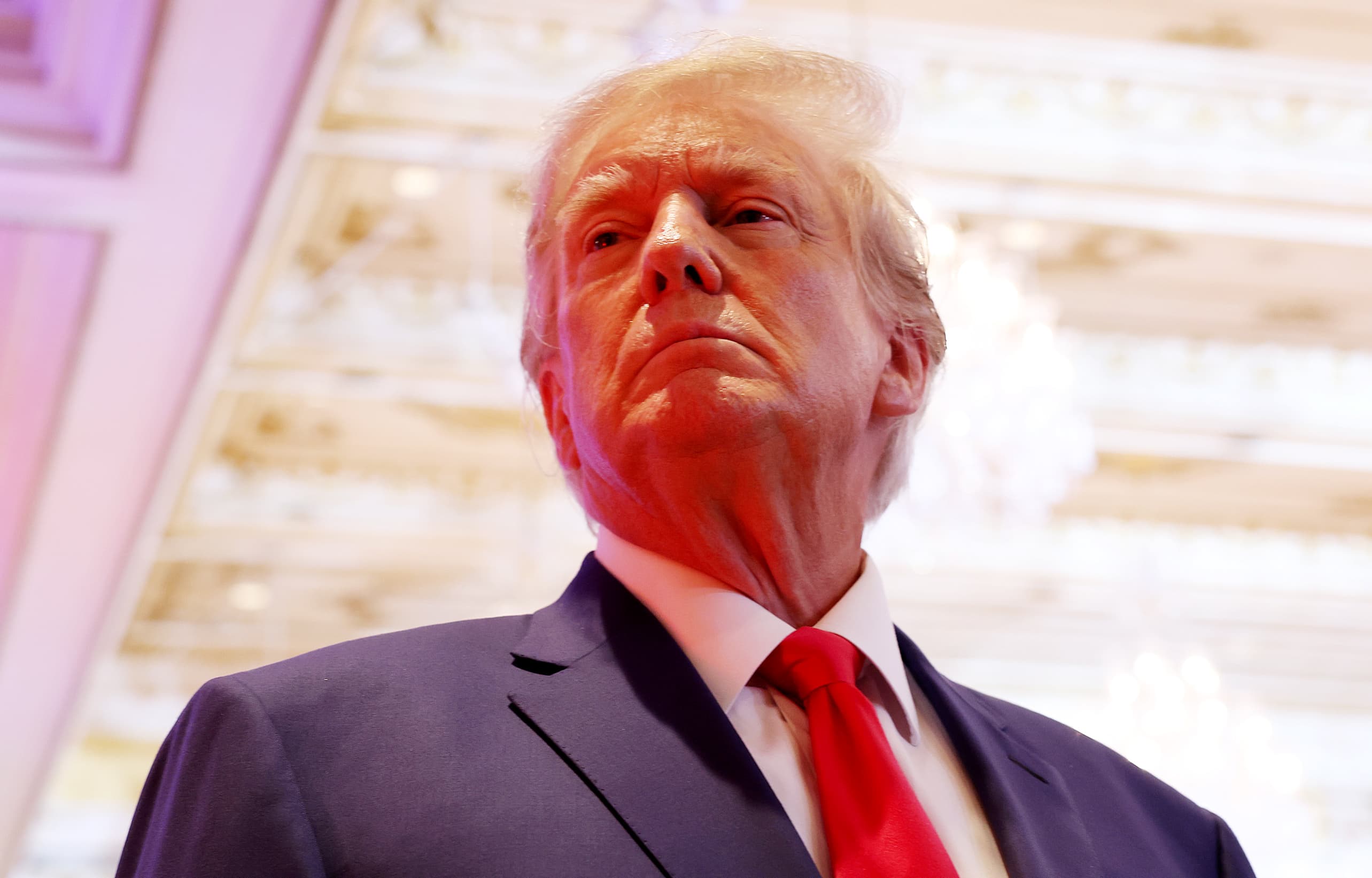 “There was no malicious attack,” said Lisa Black, the chief deputy county executive.

“The firewalls show that the data was going through, that nothing was being blocked. It was just that the system was slow,” she said.

The extra caution was motivated partly because the county has, for two months now, been trying to repair damage done by an electronic attack that crippled its computer systems and public-facing websites.

On Sept. 8, the county’s servers came under a ransomware attack by hackers seeking to extort money. As a result, the county temporarily shut down its servers. As a precaution, it arranged to have election results posted on the website of the state Board of Elections, rather than on its own public pages.

The state Board of Elections began publishing the results of the balloting shortly after midnight — about three hours after most polls had closed.

“It was delayed, but I don’t think it had any impact whatsoever on the integrity of the results,” said board spokesperson John Conklin.

Suffolk County, located on the eastern flank of Long Island, is home base for U.S. Rep. Lee Zeldin, a Republican who was trying to oust incumbent Gov. Kathy Hochul, a Democrat.

The Associated Press called the race for Hochul less than an hour after Suffolk County's data finally became available.