Visit ClearTheShelters.com to Adopt, Donate or Register a Shelter

For the seventh consecutive year, NBC 4 New York/WNBC and Telemundo 47/WNJU will present our popular Clear The Shelters™ pet adoption campaign from August 23 to September 19.

Since 2015, WNBC and WNJU’s local Clear The Shelters campaign has helped more than 46,711 pets find new homes through local community shelters and rescues. Nationally, more than half a million pets have been adopted. Visit ClearTheShelters.com for more information and on how to register to be part of the campaign.

“We are seeing more and more homeless pets in need due to the pandemic. Some shelters and rescues do not have the staff, the volunteers or the space to help connect them with loving, forever homes. That’s why WNBC’s Clear the Shelters campaign is so timely.  Our viewers can view available pets from the comfort of their homes, make an appointment with a shelter or rescue and complete the adoption process on their own timeline. We love clearing the shelters and helping families experience the joy of a rescue animal,” said Eric Lerner, President and General Manager of NBC 4 New York.

This year’s Clear The Shelters will again feature online donations through fundraising partner Greater Good Charities. Those interested in donating to a participating shelter or rescue can visit the Greater Good Charities’ donation site during the campaign at ClearTheSheltersFund.org, which will also be accessible via ClearTheShelters.com. Hill's Pet Nutrition is the national sponsor for its fourth Clear The Shelters campaign this year.

“Last year’s Desocupar Los Albergues campaign brought great success and provided a much-needed source of relief to our community during a challenging time. We look forwad to highlighting so many more of our community shelters and rescues throughout this year’s campaign while continuing to show our Telemundo 47 viewers the experience the comfort and love that a rescue pet can bring,” said Cristina Schwarz, President and General Manager of Telemundo 47.

Virtual pet adoptions are also returning for the 2021 campaign through partner WeRescue. The WeRescue app enabled users to locate adoptable pets in their area, submit their adoption applications, and ask questions directly to shelters. iHeartDogs, a previous Clear The Shelters partner, will again donate needed pet supplies to select shelters this year. Leading social media animal brand The Dodo will again serve as a media partner.

Local fundraising totals and the number of pets adopted from area shelters via virtual and in-person adoptions will be announced by the stations after the conclusion of Clear The Shelters. 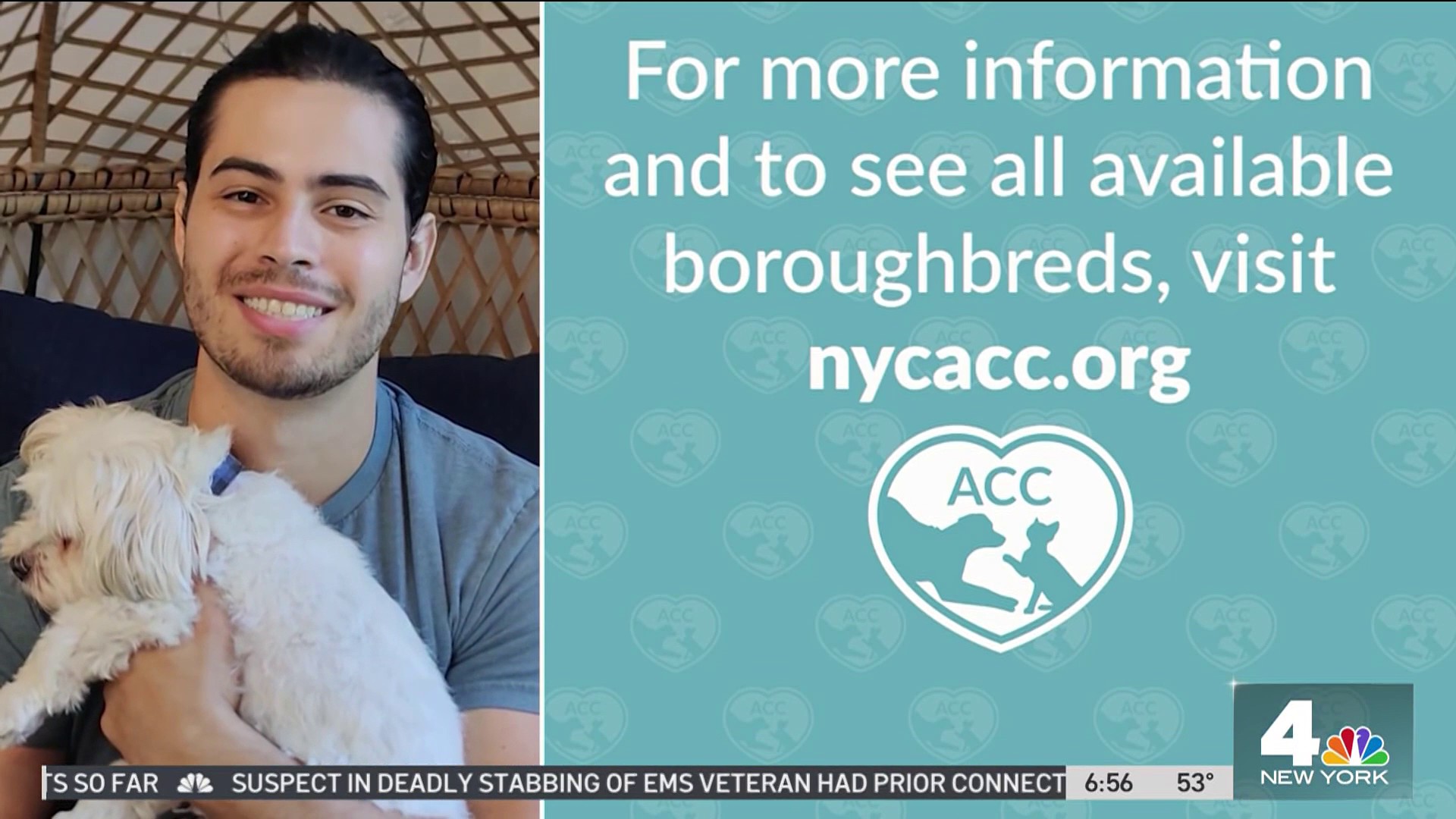 clear the shelters 3 hours ago

Clear the Shelters: Dogs Up for Adoption 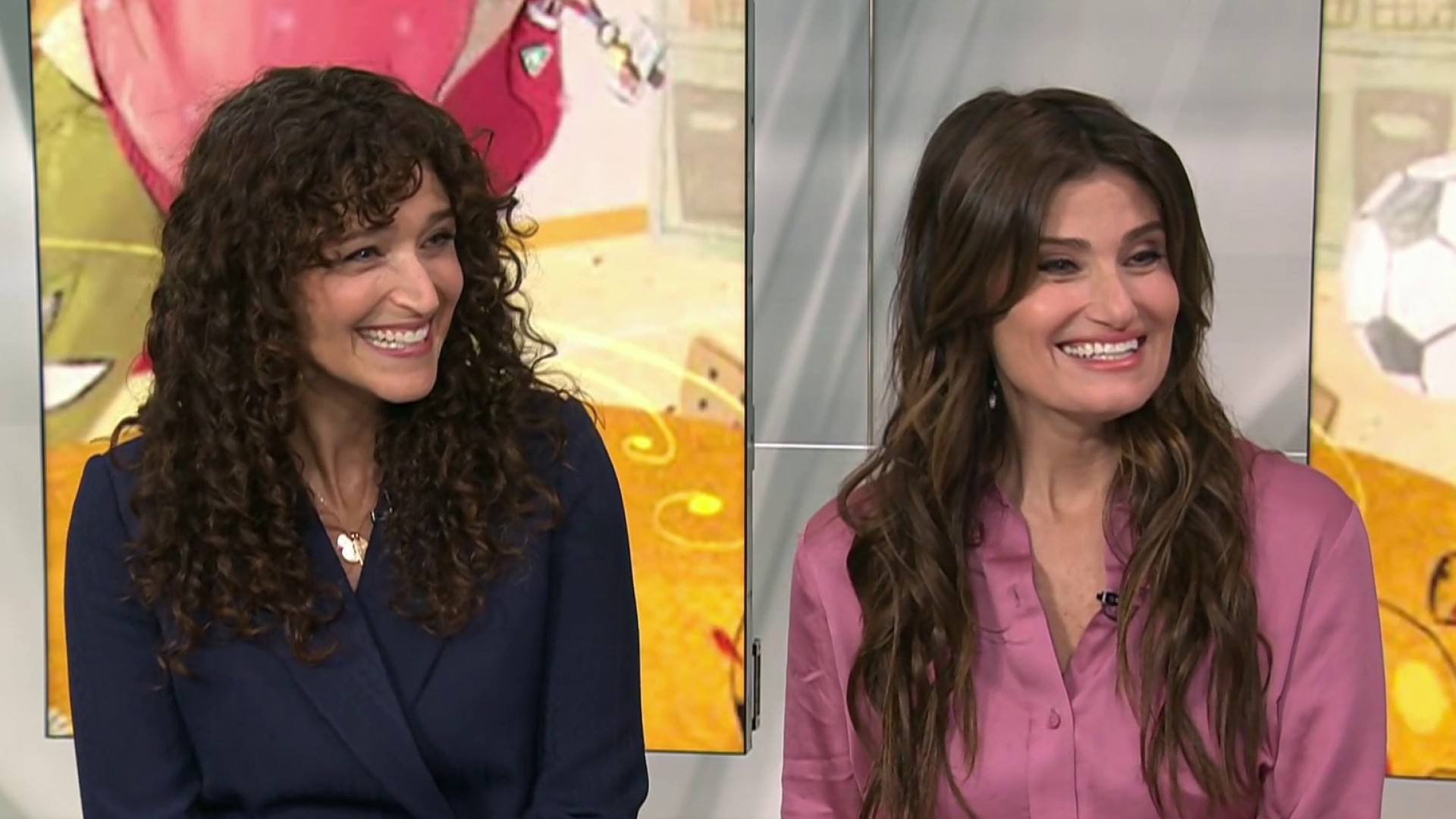 “Loud Mouse” In The House

For more information on Clear The Shelters, including participating animal shelters and rescues, along with details on local events, visit ClearTheShelters.com and the Spanish-language site DesocuparlosAlbergues.com. Follow the effort on Twitter @ClearTheShelter, and on social media using #ClearTheShelters and #DesocuparLosAlbergues.