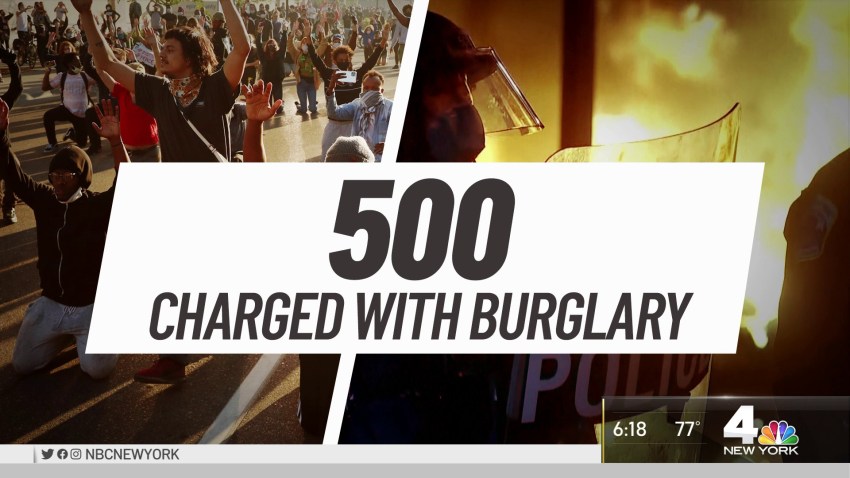 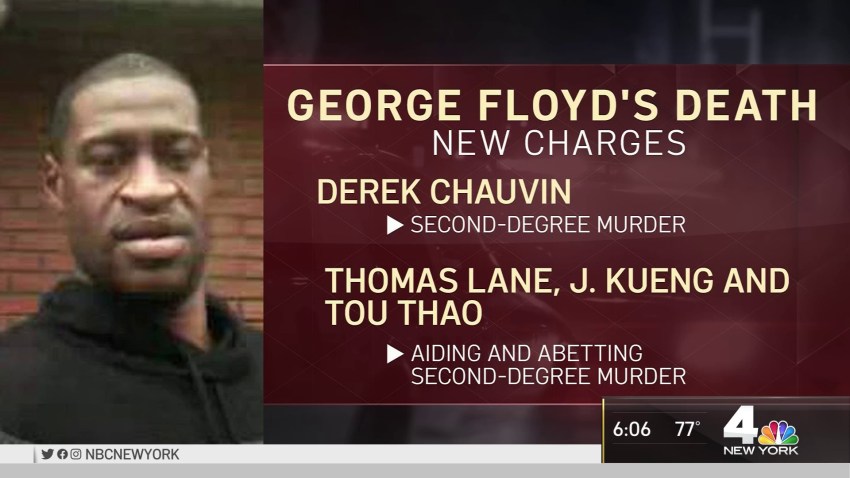 Separate the egg yolk from the white. Whisk whites and set aside to brush on top of the pastry. In a medium bowl mix together the cream cheese, pumpkin, cinnamon, nutmeg, brown sugar, vanilla, salt, and egg yolk. Either fill a pastry bag or Ziploc bag with the filling to make piping easier.

Cut a store bought pie crust into a large square. Cut lengthwise into two pieces. Fill bottom halves with filling and fold top over onto filling and seal all edges. Crimp edges with a fork. Repeat this with other crust. Brush pop tarts with egg whites. Bake at 425 for 15 minutes or until golden brown. Cool before glazing.

Whisk together glaze ingredients. For a thicker glaze just adjust by adding more powdered sugar. Tint with whatever colors you would like. Decorate to your hearts content or leave it simple with glaze. Enjoy.