As seen on News 4
executive director

"Every part of this dog was frozen"

A dog left outside an animal rescue center was found dead Tuesday morning in conditions so icy it had fleas frozen to its body.

Security cameras showed the moment a man dropped the Pomeranian mix off outside Detroit Dog Rescue's office before it was discovered frozen to death.

The man was seen walking across the street and dropping off the dog in a cage. The dog's toenails were also overgrown. 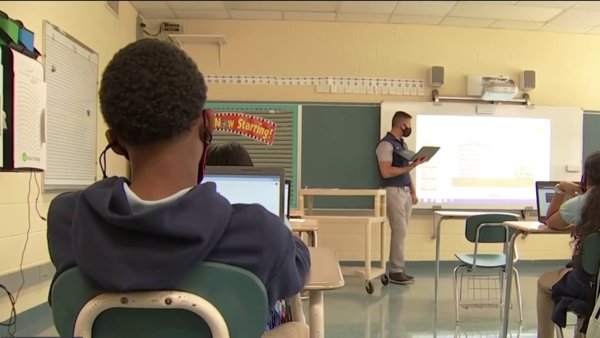 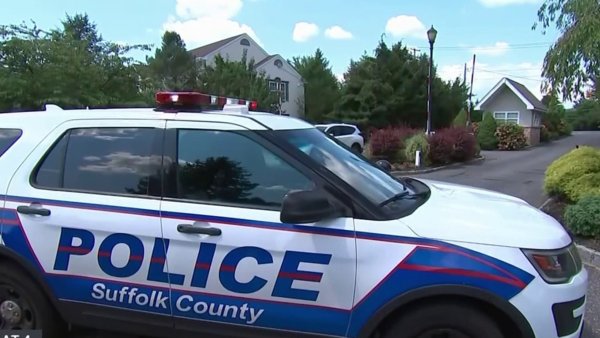 "Every part of this dog was frozen. We are just sending a reminder warning that it's too cold to leave your dog outside for any length of time," Detroit Dog Rescue executive director Kristina Rinaldi said.

The rescue is searching for the man who dropped off the dog.