As seen on News 4
New York

A man's joyride in a stolen police car came to an end Saturday thanks to the quick thinking of a Good Samaritan.

Chris Marzan began following the police car after he saw it crash onto a curb in Sacramento, California, then continue driving.

It was at that point he noticed the man wasn't wearing a police officer's uniform. 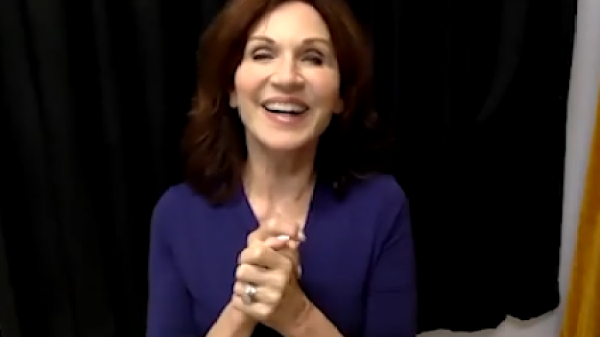 Music and Memories with Marilu Henner 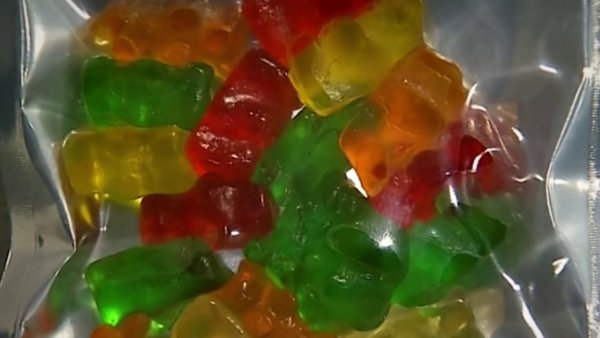 Children in NYC Area Are Increasingly Poisoned by Edibles

Eventually the car stopped at a gas station, where Marzan performed a citizen's arrest on the man behind the wheel and waited for police to arrive.

Marzan, a former security guard, says following the car may not have been the best decision, but he'd do it again.

"I stand by my decision because I can't live with myself if something happened to someone," he said.