Beck's Bet: Here's Why Dunkirk Will Win the Derby

It's the greatest two minutes in sports. It's an American spectacle. It's one big party. Welcome to my annual analysis of the Kentucky Derby -- my favorite event of the year.

First of all, let me make one thing clear. This is a crap shoot. After all, 20 horses are gunning for guts and glory in what has become a cavalry charge. Tactical speed is important. A good trip is more important. Racing luck blows both of those keys away. Still it's my job to help you pick a winner.

The morning-line favorite this year at Churchill Downs is I Want Revenge, and rightfully so. He was a monster in the Gotham Stakes and followed it up with a win in the Wood Memorial at Aqueduct. Hey, he's coming out of the Big Apple and has the swagger of a native New Yorker. His jockey is young but talented -- 19-year-old Joe Talamo. Being a Derby favorite used to be a curse but not anymore. The favorite has won The Run for The Roses the last two years. If you want to worry, here's something to keep you up tonight. I Want Revenge will leave from unlucky post 13. The last horse to win from that superstitious number was Burgoo King (not Burger King) in 1932.

Pioneer Of The Nile will get plenty of support. He's the California invader, who has won four in a row, including the Grade I Santa Anita Derby. The West Coast terror is trained by Bob Baffert, who has won previous Derbys with Silver Charm, Real Quiet and War Emblem. The thing that concerns me about this horse is that he switches from a synthetic track to dirt. That's a big question mark in this day and age. The colt has a wonderful stride and America's top jockey in the irons -- Garrett Gomez.

Friesan Fire has been on fire in 2009 as a 3-year-old. He is three for three this year. And his last race was oh so impressive as he romped by seven lengths in the Arkansas Derby. The son of A.P. Indy is trained by Larry Jones who has saddled two second-place finishers in The Kentucky Derby -- Hard Spun and the ill-fated filly, Eight Belles. But two big questions face this colt -- can he go a mile and a quarter and can he win after a long layoff? Friesan Fire's last race was on March 14, and no horse has won the Derby off a layoff of seven weeks or more since at least 1929. I say "at least," because the publicity office at Churchill Downs is still looking into the old files at The Twin Spires. 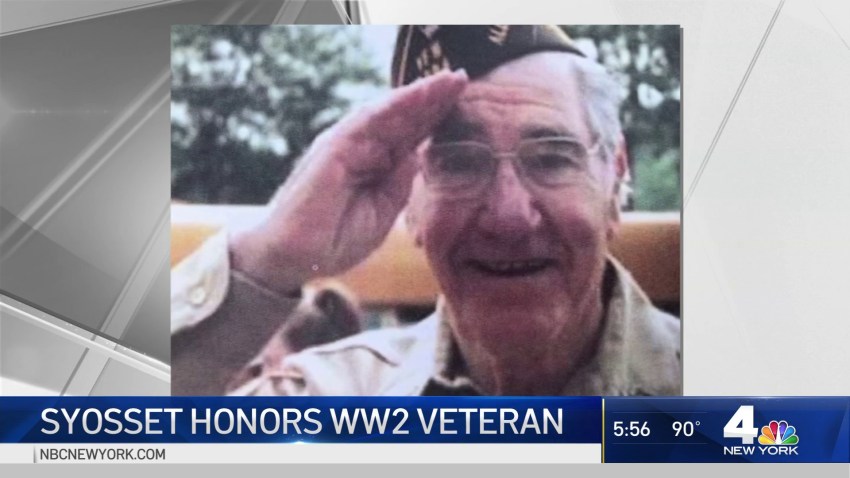 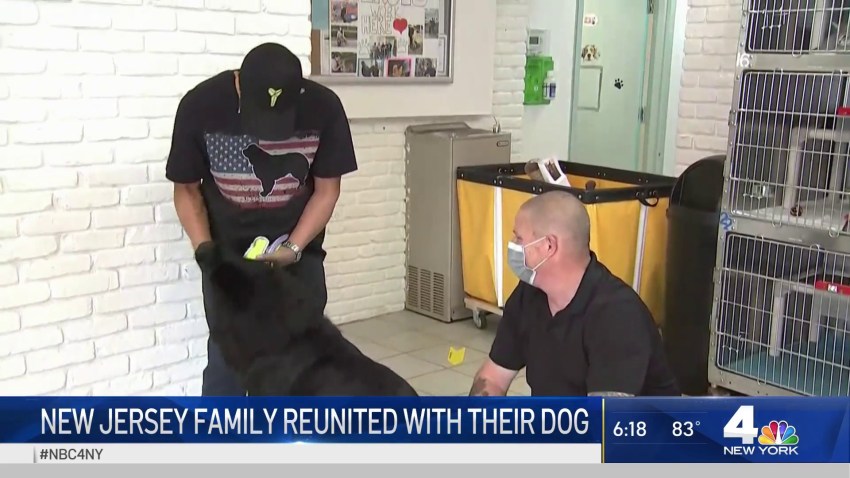 There are other horses who warrant consideration including Hold Me Back, Papa Clem, Chocolate Candy, Desert Party and the Dubai Invader called Regal Ransom.

But the Beck pick here is Dunkirk. One of the reasons I like him is because a lot of people doubt him. All-world trainer Todd Pletcher is Oh-for-21 in the Kentucky Derby. The horse lacks experience with only three lifetime starts. In fact, the last horse to win the Run for The Roses, without racing at the age of two -- was Apollo in 1882. And jockey Garrett Gomez chose Pioneer of the Nile over him. All good reasons to look elsewhere, I would think.

But I am stubborn when it comes to picking a horse and when I see something I like, I stick to my guns. And this horse has the potential to be a monster.

He won his first two races impressively and then finished second to Quality Road in the Florida Derby. Quality Road would have been the favorite for the Derby had he stayed healthy. This $3.7-million yearling purchase may be a little intimidated by the big field, but his come-from-behind style fits well here.  And I think Dunkirk will navigate his way to the finish line first at Churchill Downs. I expect him to go off at 5-1 and be the third choice in the wagering.

So there you have it -- Dunkirk in the 135th Kentucky Derby. Coverage starts Saturday at 4 pm on 4 New York. So grab a fancy hat, a mint julep and a racing form and check out the race that defines the sport. And remember, don't blink -- the Derby is only two minutes. Well, a little over two minutes, unless of course your name is Secretariat. Monarchos did it in under two minutes too, but let's not compare anyone to Big Red.