Woman Beaten, Robbed for $18 Has Died

A woman in her 70s who was severely beaten along with her 81-year-old husband during an $18 robbery last month has died.

The newspaper said investigators are awaiting an autopsy to determine whether Naimo died as a result of her injuries from the Jan. 23 robbery. 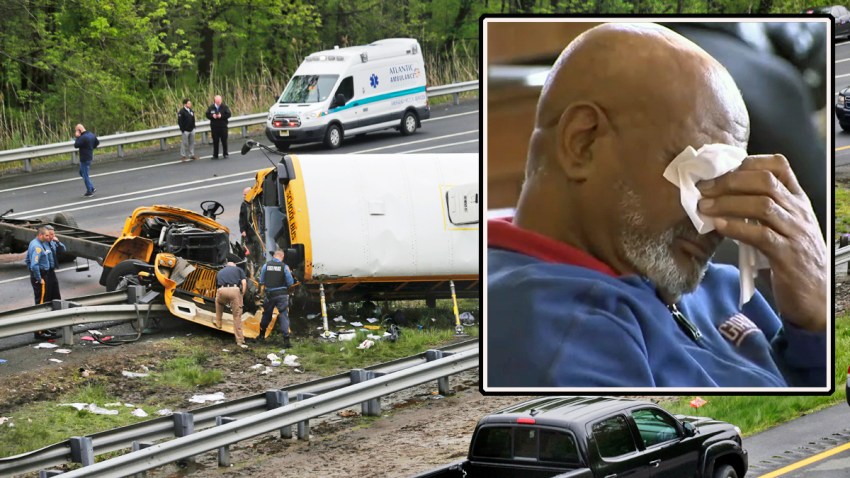 Naimo and her husband, Joseph, were ambushed by a man and a woman who pushed their way into the Naimos' apartment.

The attackers hit Joseph Naimo in the chest and beat his wife, fracturing her skull and breaking her nose.

Police announced a $12,000 reward for information leading to the arrest and conviction of the two suspects.