The sounds of sobbing filled the hallways of a Bronx apartment building, as an early morning shooting on Mother's Day left two teens dead and a woman injured.

Police responded to a call around 2 a.m. Sunday at 1776 Weeks Ave. in the Tremont section of the Bronx, where they found a 15-year-old boy shot in the torso and arm, and a 16-year-old girl shot in the chest and arm.

They were taken to St. Barnabas Hospital where they were both pronounced dead. Police said a 20-year-old woman was shot in the arm and hospitalized in stable condition. 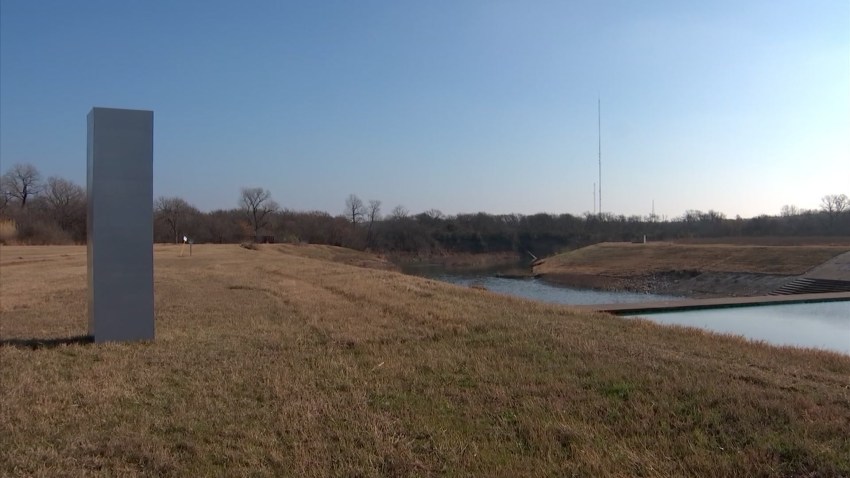 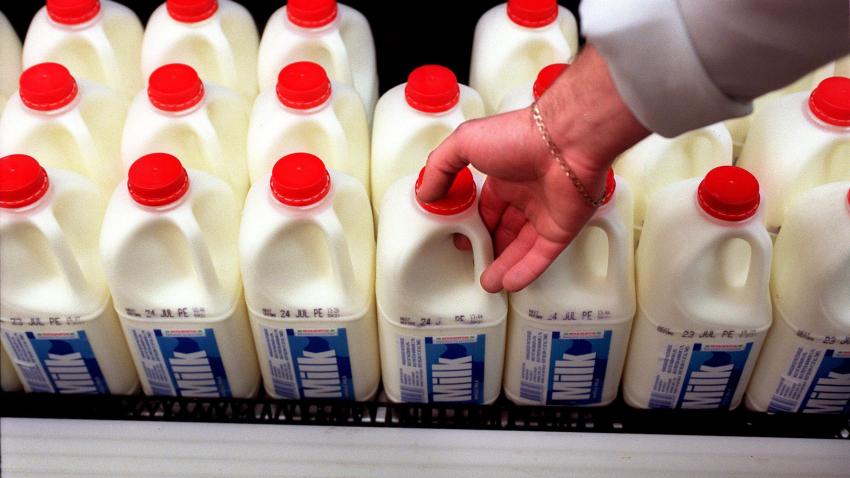 "This is messed up, two innocent lives are gone on Mother's Day,'' said Stacey Hines, visiting a friend in the building.

Onlookers said the shooting stemmed from an argument that had taken place during a party Saturday night in a first-floor apartment.

By mid-morning, a small shrine had been put in place commemorating Wiggins, who lived in the building next door to the one where the shooting took place.