Mats Zuccarello had a goal and an assist to lead New York to a 4-1 victory over the Ottawa Senators on Tuesday night, cutting the Rangers' deficit to 2-1 in the Eastern Conference semifinal series.

Jean-Gabriel Pageau, who had four goals in Ottawa's 6-5 double-overtime win in Game 2, scored again for the Senators, and Craig Anderson finished with 26 saves. 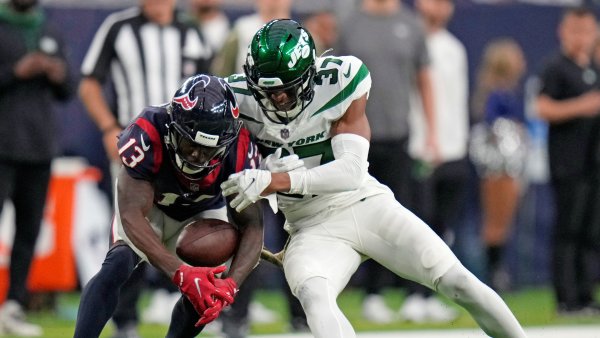 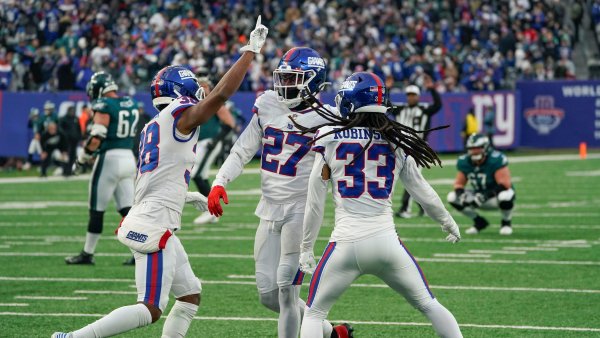 Looking to avoid falling into a 0-3 series hole and with the home crowd buzzing from the singing of the national anthems, the Rangers came out aggressive from the start. They outshot the Senators 15-5 in the first period while building a 2-0 lead.

Ottawa came out with more intensity in the second period, getting the first three shots of the period. The Senators had a 12-9 advantage on shots in the middle period but fell further behind on the scoreboard.

Lundqvist, who leads all goalies with 289 saves in the playoffs, made a nice stick save in the opening minute of the second on Pageau, and both goalies made some nice stops through the middle of the period to keep the score 2-0.

Nash then increased the Rangers' lead with his 15th career postseason goal - third this year - with 7:39 remaining in the middle period. After the Senators' Erik Karlsson and Ben Harpur collided near center ice, Derek Stepan brought the puck down the middle and passed it to Nash, who fired it past Anderson from the left circle.

Lindberg made it 4-0 with 1:43 left in the period. J.T. Miller fought off a defender along the left side, skated in toward the net and passed it to Lindberg, who fired it over the glove of a sliding Anderson from the right side.

Pageau then spoiled Lundqvist's shutout bid just 32 seconds later as he got a pass from Bobby Ryan from behind the net and scored his sixth of the postseason.

Zuccarello got the crowd fired up when he got New York on the scoreboard 5:31 into the game. Mika Zibanejad brought the puck up the right side, came around the back of the Ottawa net while fighting off a defender and sent a pass in front to Zuccarello, who fired it past Anderson. It was Zuccarello's 11th career playoff goal.

Grabner made it 2-0 with 6:36 left in the opening period. Zuccarello sent the puck along the boards on the left side behind the Ottawa net and Grabner got it, came out and put in a wraparound before Anderson, who had gone to his right, could recover.

Lundqvist had a nice glove save on Karlsson with about 3½ minutes to go, and Anderson stopped Zibanejad in front with less than 2 minutes remaining.

NOTES: After scoring twice in the first-round clincher against Montreal, Zuccarello had just one assist in the first two games of this series. ... Zibanejad's assist on Zuccarello's goal was his team-high seventh point this postseason. ... The Rangers have scored first in each game this series. ... New York is outscoring its opponents 12-4 in the second periods this postseason. ... All three regular-season meetings between the teams were decided by two goals or fewer, and Ottawa won each of the first two games of this series by one goal. ... The Senators' first eight playoff games this postseason were all decided by one goal.