Few teams are going to be missing as many regulars as the Mets will be during the World Baseball Classic. Carlos Beltran, Carlos Delgado, Jose Reyes and David Wright will all be missing from camp until their teams are done playing. That's putting a crimp into Jerry Manuel's plan to install Luis Castillo as the leadoff hitter with Reyes taking on a different offensive role.

"If [Reyes'] team goes to the finals, that will be a high level of intensity for him at that period in time," Manuel said. "I've got to get that back, and in order to get that back, I need to give him a break. That won't leave me much time to do what I need to do. If they get eliminated early, then it gives me some flexibility with that."

That brings up two questions. Why is Reyes so crucial to the move? Castillo is the guy coming off of an awful season and the guy who would determine whether the move actually works or not. Reyes might have to adjust his approach a bit if he's hitting in a different spot, but the operating principle is that he's so good that a switch in the order wouldn't impact his ability to produce. Reyes' two-homer game last week shows that he can hit Spring Training pitching, which would be the only thing Manuel would learn.

Since Castillo isn't going anywhere, that leads us to our second question. Manuel knew the WBC was taking place and knew that Reyes would be a key player on a Dominican team that's expected to do quite well. Why, then, would he implement such a radical change in so public a manner if there wasn't going to be enough time to make it stick? 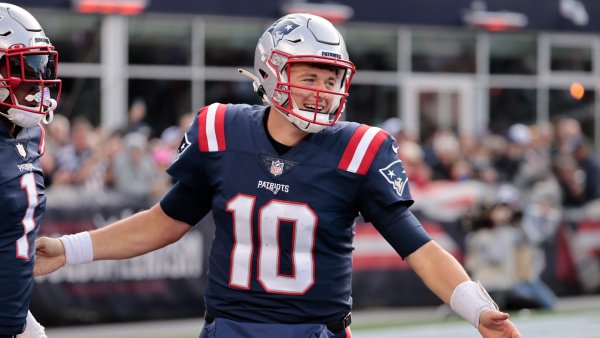 It certainly lends credence to the idea that it was merely a ploy to try and light a fire under Reyes rather than a new approach that could result in an improved Mets offense. That fits with Manuel's penchant for making bold pronouncements that he has no intention of seeing through, a dangerous game for a manager to play.