The Yankee Offseason is Finally Over

Yankee pitchers report to Tampa for spring training of intrigue

There have been happier offseasons for the Yankees.

Most years find the team in the middle of the action, making big signings, splashy trades or both to whet the appetite for the season to come. This year, though, the Yankees were the kids in the corner during the dance watching other guys boogie with the prettiest girls in school. Cliff Lee opted for the Phillies, the Red Sox landed Adrian Gonzalez and Carl Crawford and even the Rays found a strange kind of love with a couple of old AL East rogues in Johnny Damon and Manny Ramirez.

The Yankees did sign Rafael Soriano, but the fact that he's a fine reliever doesn't do much to change the impression that he was signed solely so that the team had something to show for their time and money. Missing out on the big guns was hardly the only reason this has been such a dismal offseason, however.

The Derek Jeter saga dominated the early stages of the offseason with a contract that came only after team and player did their best to sully themselves in silly mudslinging about one of the more successful recent sports partnerships. The ease with which Mariano Rivera re-signed only served to make both sides of the Jeter negotiation look more ridiculous, although the silliness of the dance seems insignificant compared to the need for a Jeter rebound at the plate.

Andy Pettitte was the big name of the final weeks of baseball's vacation and it ended with another dismal note. He's staying in Texas with the family, something that you kinda knew was coming when the wait for his decision dragged on and on but a decision that still felt like a kick to the gut when you realize it leaves the Yankees incredibly dependent on A.J. Burnett and Phil Hughes.

All of that led to a long winter of worrying and doomsaying about the 2011 baseball season. All the more reason to welcome Monday with arms wide open and a smile from ear to ear. The Yankees are back on the field and all of that gloom will disappear the first time a fastball finds its way into a catcher's glove.

Instead of bemoaning Sergio Mitre, we'll marvel at the slimmed-down CC Sabathia. Jeter's lost step can take a backseat to watching the meteoric rise of Jesus Montero. Worrying about Burnett is less interesting than watching him pitch for signs that Larry Rothschild has found a switch to flip deep inside the troubled starter. 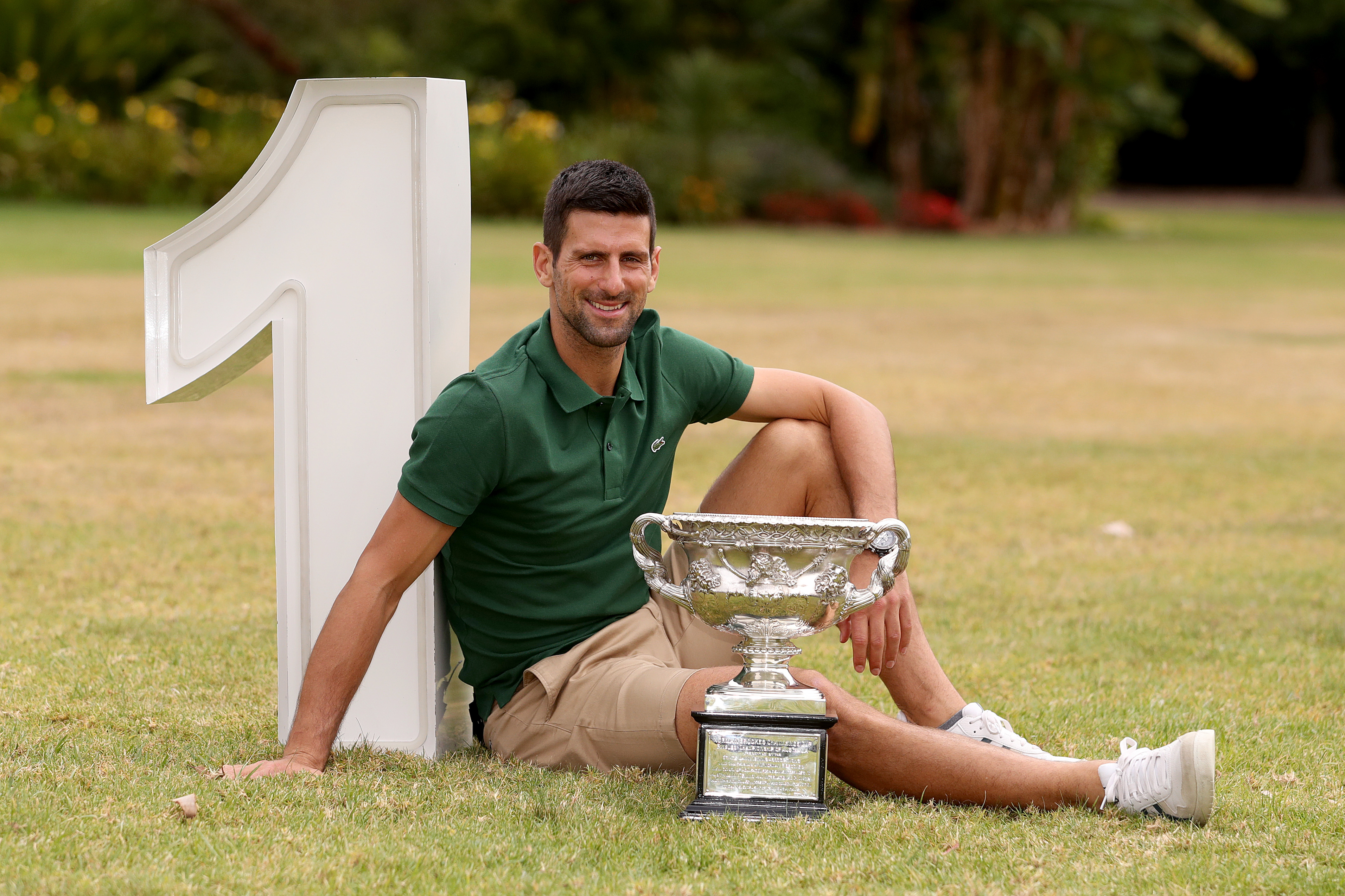 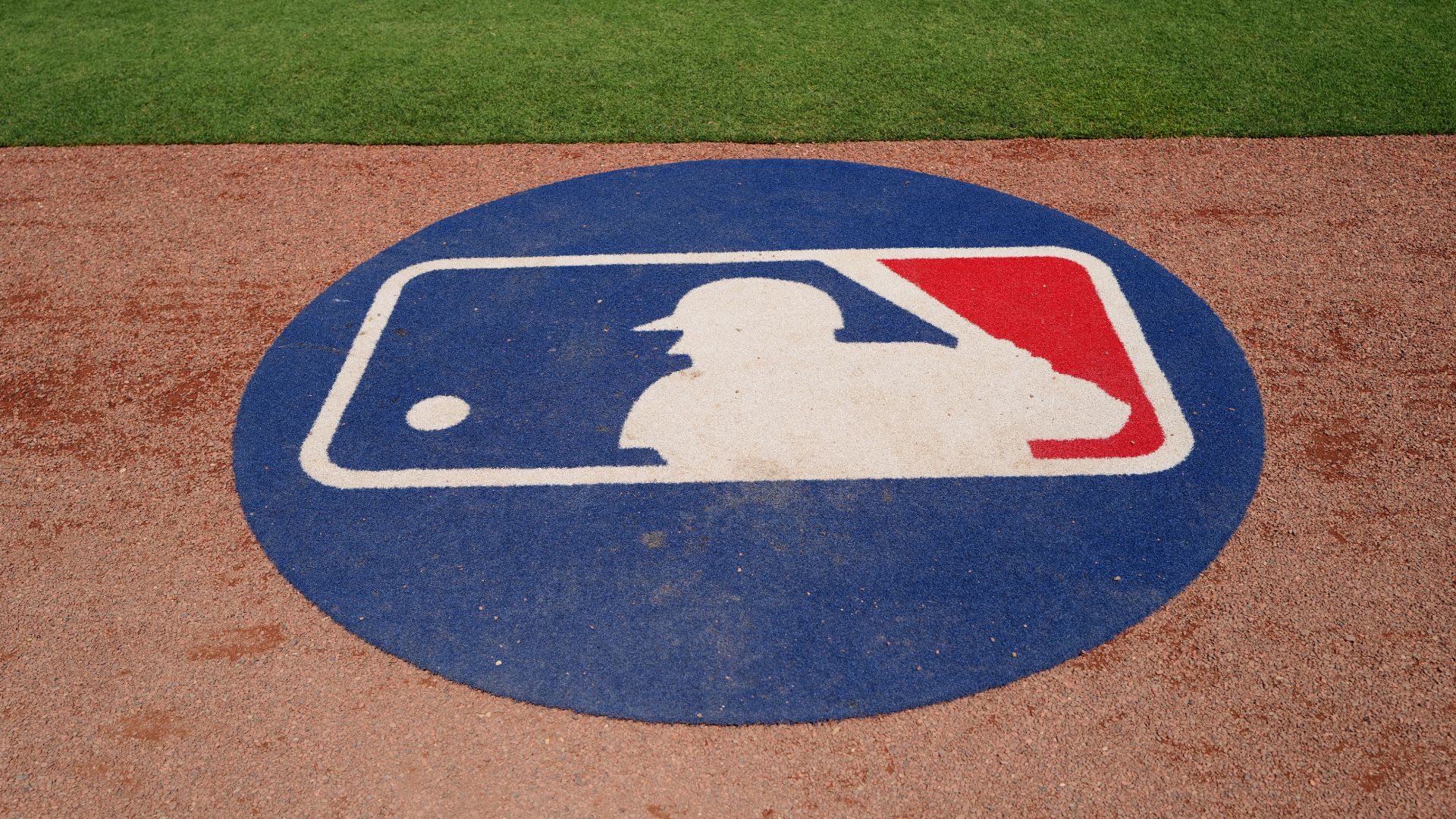 The worrying hours are done. Optimism reigns supreme at this hour because baseball is back and the world is nothing but possibilities.