Asdrubal Cabrera broke a fourth-inning tie with a two-run single that sent the Mets to their 12th victory in the last 16 home games. Next up, they visit NL East rival Washington for a rematch after the Nationals took two of three at Citi Field last week.

Conforto connected early off Chase Anderson (2-6), who took a no-hit bid into the eighth inning of his previous start against the Chicago Cubs and came within one out of a shutout. This time, he lasted five innings and was hurt by Ryan Braun's misplay in left field. 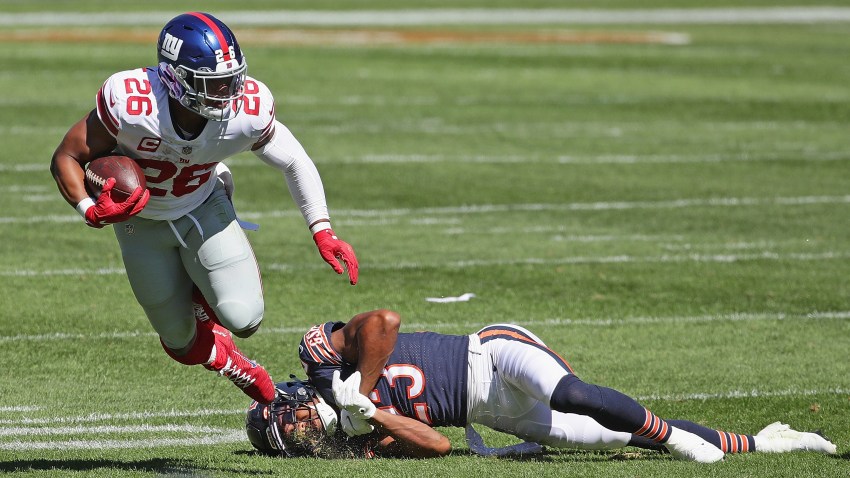 After a Pair of Shutouts, Giants Respond to Rout A's 14-2

Back in the lineup after missing four games with a stiff back, Braun singled once in four at-bats. He got a bad break on Yoenis Cespedes' shallow looper in the fourth and let it bounce past him for a double that put runners at second and third.