Know Your Enemy: The Senators

Ottawa's young guns are coming for the Rangers

There might not be any team in the NHL that saw the Rangers at their worst more often than the Senators this season.

They beat the Rangers in three of their four meetings and all three of those games featured the Rangers as out of sorts as they were all year. The first matchup, at the Garden in October, is memorable because the Rangers blew a 4-1 lead in the second half of the third period before losing in a shootout.

With that loss, the Rangers fell to 3-3-3 on the season and they'd never be in such dire straits again the rest of the way. At least, not against teams other than the Senators.

They lost 3-0 to them at the Garden in January and then 4-1 in Ottawa in March, a game that was part of the three-game losing streak that wound up making the Atlantic Division race a little too close for comfort down the stretch. The key in all of the losses was the speed of the Senators.

Erik Karlsson, Ottawa's talented young defenseman, rushes the puck up the ice as well as anyone in the league and controls things in the offensive zone once he gets there. As solid as the Rangers defense has been this season, they can struggle with teams that rely on speed to generate their offense.

That speed comes in most useful when the Rangers make a mistake and provide an opportunity to the opposition, something that led to most of the goals in those losses. Jason Spezza is particularly good at turning from defense to offense and finishing by putting the puck past the goaltender, but the Senators have speed up and down the lineup that should make the Rangers think twice about pinching or trying a risky pass.

All that speed led the Senators to the fourth-most goals in the Eastern Conference. Milan Michalek and Kyle Turris are two other forwards the Rangers need to keep on lockdown, although the fact that the Senators play Spezza, Michalek and Daniel Alfredsson on one line does help since the Rangers control the matchups when they're on home ice. 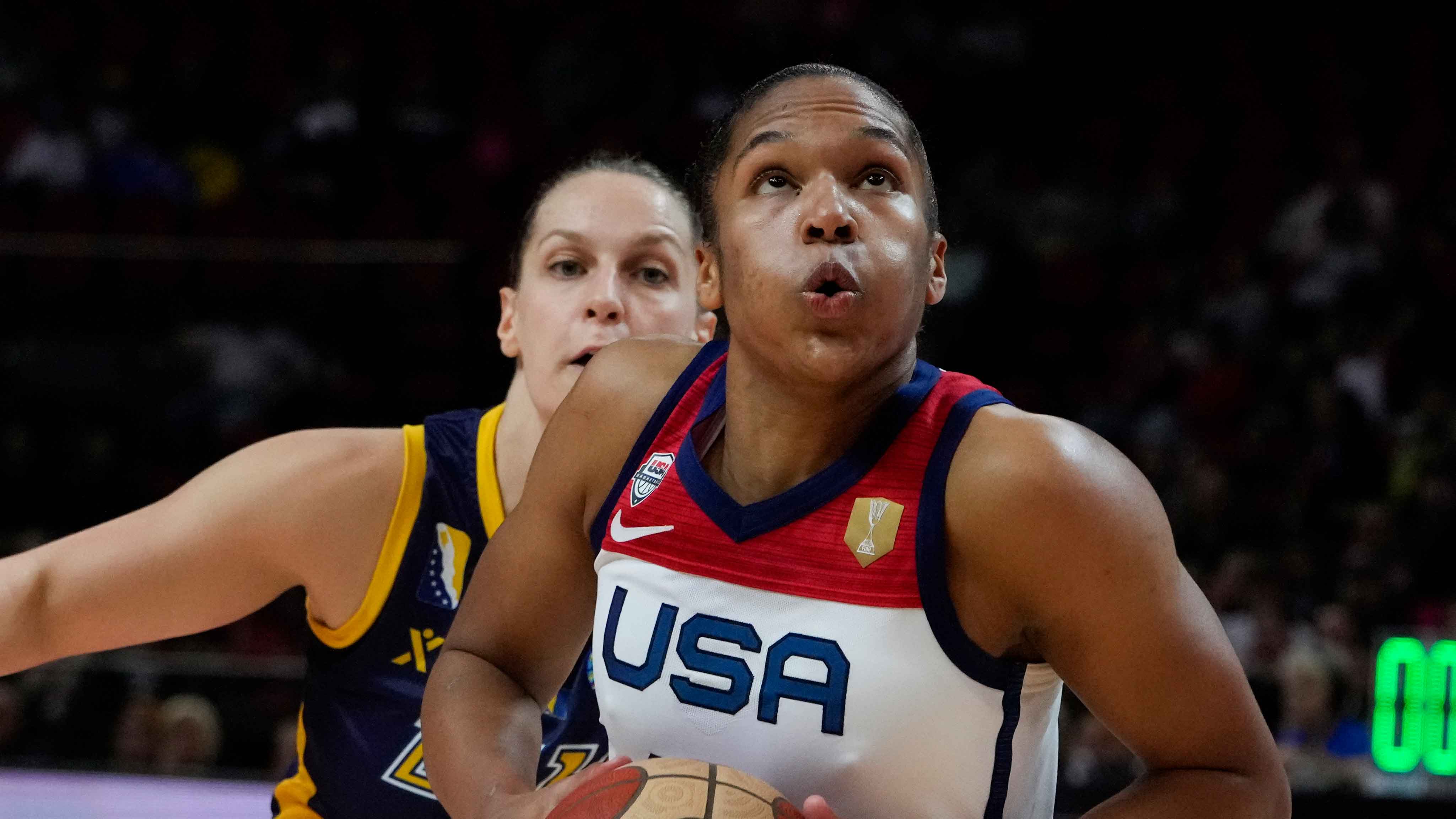 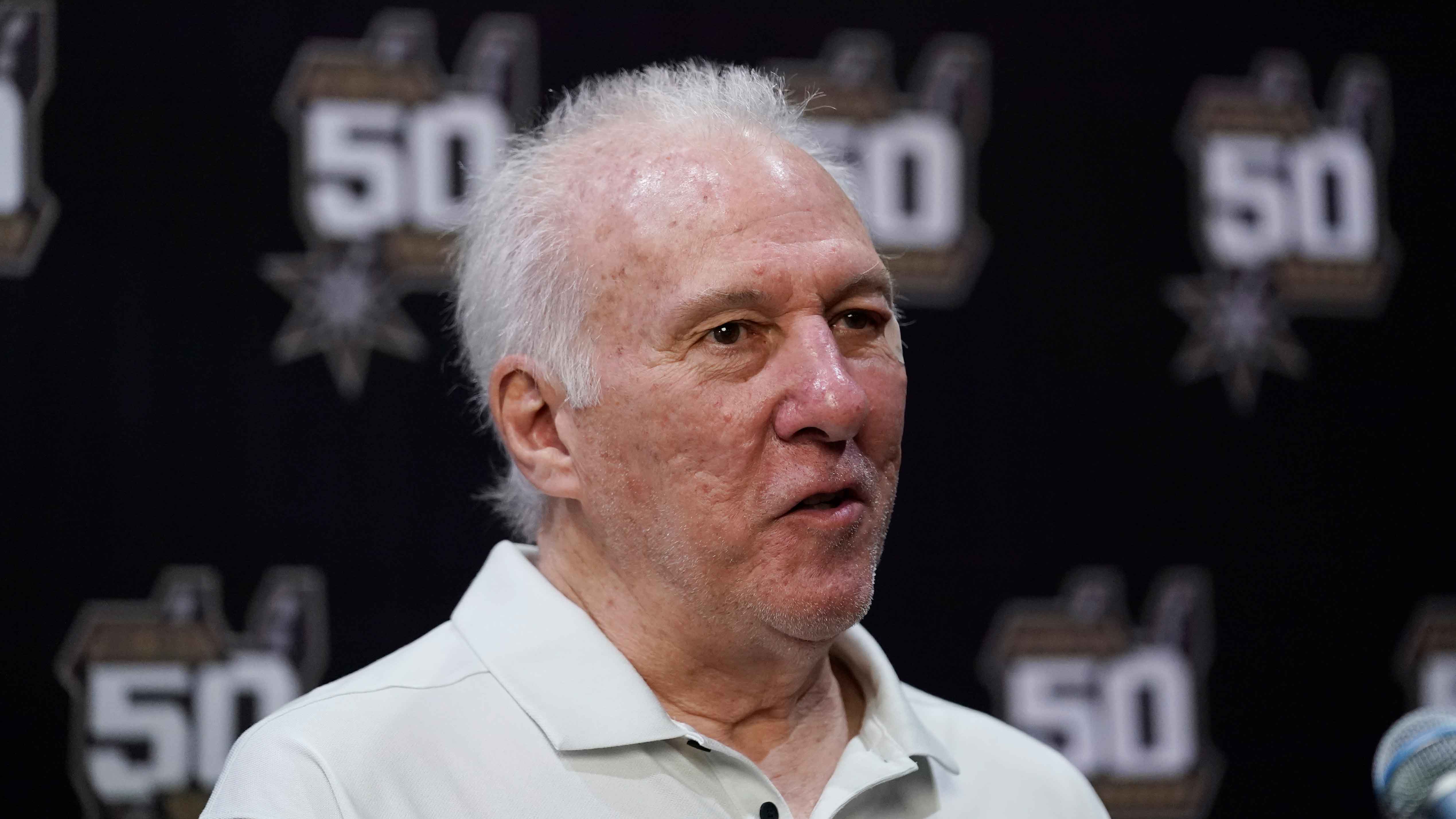 The flip side of the Senators' scoring touch is that they wound up scoring just nine more goals than they allowed over the course of the season. The Rangers might not be a particularly potent scoring team, but they are going to have their chances to beat Craig Anderson.

Anderson may well turn out to be the defining player of the series. He hasn't been great this season, but he stonewalled the Rangers twice and has played much better on the road than at home which makes him look a lot more dangerous than the statline might suggest.

His erratic play makes it hard to know if the good Anderson is going to show up or if the bad one will be between the pipes. He's got the potential to be the team's biggest weakness, but he can also be good enough to keep his team in games just long enough to pounce on a Rangers miscue.

The Rangers' road to the Cup starts with Ottawa. It's not going to be easy traveling.