Zach Parise recorded four assists, while Johnny Oduya, Travis Zajac and Brian Gionta each scored once for the Devils, who have won two in a row. Scott Clemmensen stopped 24-of-25 shots in the win, as New Jersey opened up a four- game homestand.

Jarkko Ruutu had the only goal for Ottawa, which has lost two in a row and five of its last six games overall. Alex Auld surrendered all five goals on 26 shots in the loss.

Gionta got the Devils on the scoreboard just 40 seconds into the game. Elias fed a cross-ice pass from the right circle to Paul Martin at the point, and his blast was tipped in by Gionta for a 1-0 lead.

With 5:32 left in the first period, Oduya made it 2-0 on a power-play tally when Parise fed a cross-crease pass from right to left for the one-timer.

Ottawa got a goal back in the second period, while New Jersey had a man advantage. A Senators player flicked the puck off the boards into the neutral zone, creating a 2-on-1 rush. Chris Kelly streaked up the ice on the right side, drawing the defender, and left a pass in the slot for Ruutu, who beat Clemmensen for a shorthanded goal at the 8:37 mark.

But with just 53.8 ticks left in the middle frame, Elias flicked in a rebound from in front of the net on a power play to make it a 3-1 contest heading into the third. 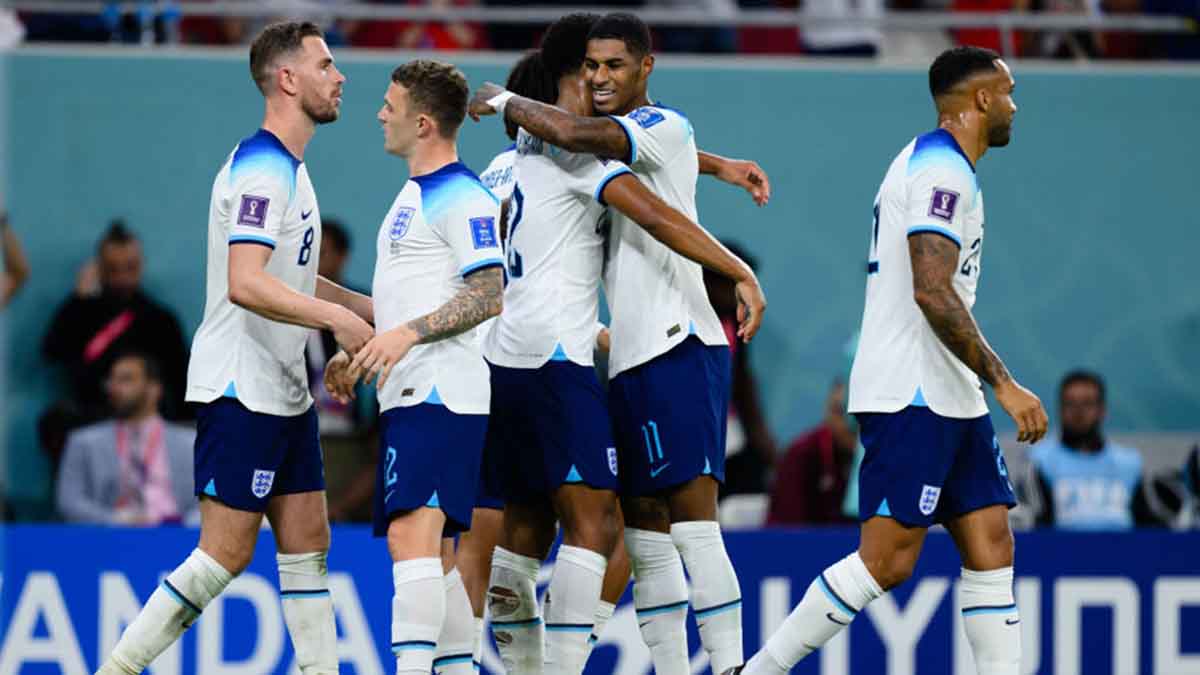 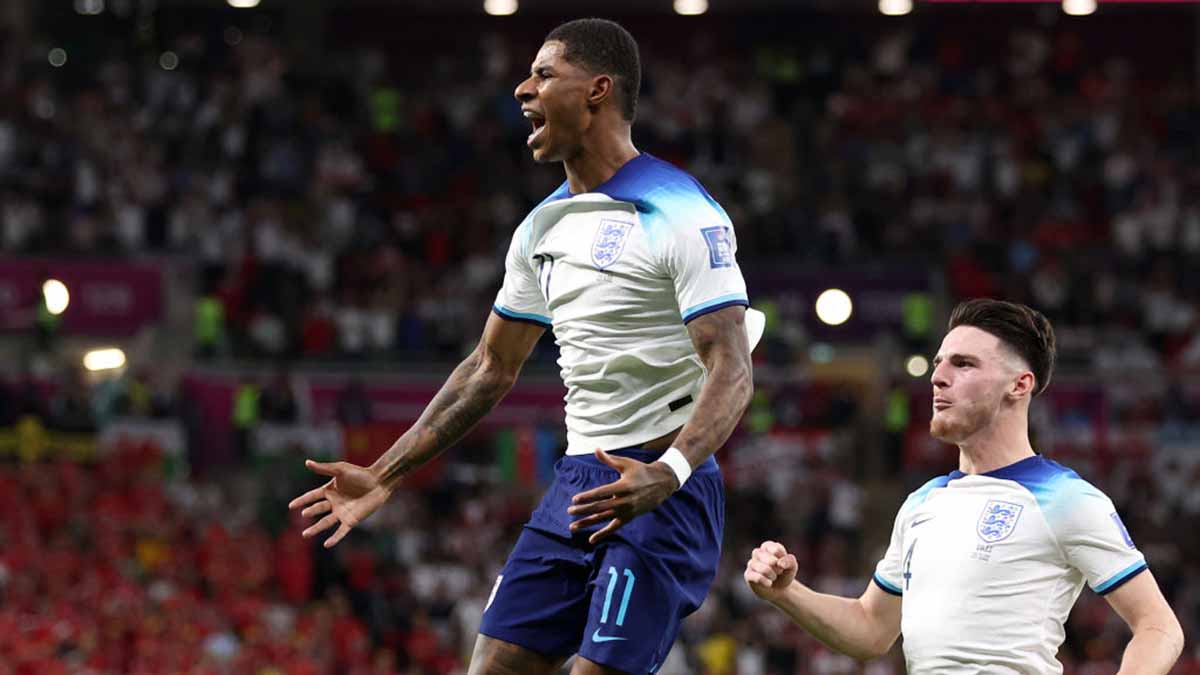 Zajac increased the Devils' lead at the 12:09 mark of the third, and with 5:21 left, Elias redirected a pass in the slot past Auld to make it a 5-1 game, allowing the Devils to cruise to the finish.