Of the nine players who have tested positive, five are from the Ottawa Senators

The NHL cleared the way Thursday for players to return to practice rinks next week and firmed up its playoff format even as a ninth player tested positive for the coronavirus.

After unveiling the final details of its 24-team plan if the season is able to resume this summer, the league said teams could reopen facilities and players could take part in limited, voluntary workouts beginning Monday. The NHL and NHL Players' Association must still iron out health and safety protocols before moving ahead with training camps and games.

Players can skate in groups of up to six at a time under “phase 2,” which includes specific instructions on testing, mask-wearing and temperature checks. It's another step closer to the ice after the league said every playoff series will be a best-of-seven format after the initial qualifying round and teams will be reseeded throughout.

That announcement came at nearly the same time the Pittsburgh Penguins revealed one of their players had tested positive. The team said the player is not in Pittsburgh, isolated after experiencing symptoms and has recovered from COVID-19.

Of the nine players who have tested positive, five are from the Ottawa Senators, three from the Colorado Avalanche and one from Pittsburgh. The league is expected to test players daily if games resume. The NHL is still assessing health and safety protocols for what would be 24 teams playing in two hub cities.

“We still have a lot of things to figure out, namely the safety of the players," Winnipeg Jets captain Blake Wheeler said earlier this week. “We've got to make sure that our safety is at the top of that list. Because we’re a few months into this pandemic, we don’t know what the long-term effects are going to be. A lot of questions to be answered.”

The final details of the format answered one question: Players preferred re-seeding throughout a 24-team playoff as a means of fairness, though the league likes the brackets that have been in place since 2014.

“We prefer as a general matter brackets for a whole host of reasons,” Commissioner Gary Bettman said last week. “We’ve told the players who have been debating it internally if they have a preference, we’re happy to abide by it.”

The top four teams in the Eastern and Western Conferences will play separate round-robin tournaments to determine seeding. Re-seeding each round puts more value on the seeding tournaments between Boston, Tampa Bay, Washington and Philadelphia in the East, and St. Louis, Colorado, Vegas and Dallas in the West. 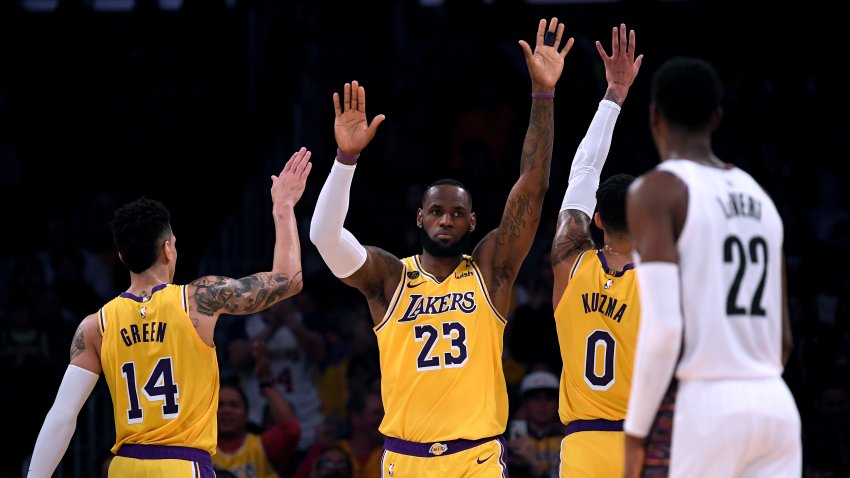 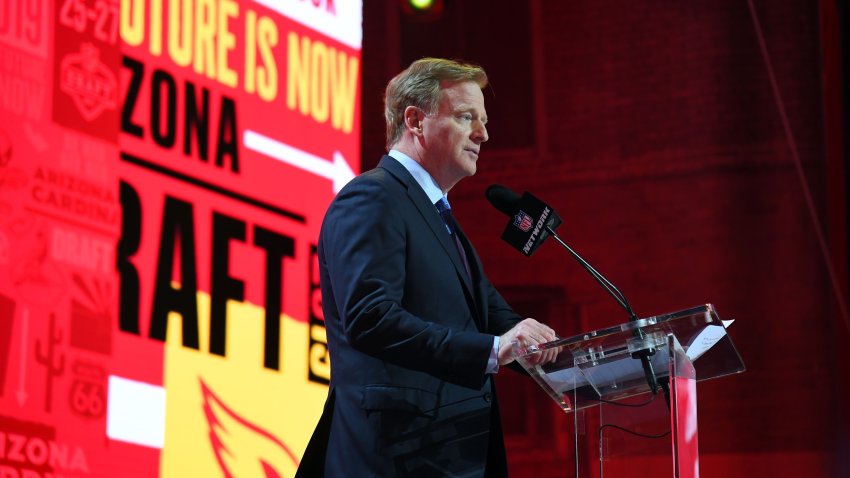 NFL Coaches Allowed to Return to Team Facilities on Friday

“Those games are going to be competitive,” Capitals general manager Brian MacLellan said.

The remaining 16 teams will play best-of-five series to set the final 16.

Toronto captain John Tavares, a member of the NHL/NHLPA Return to Play committee, said he preferred the traditional seven-game series once the playoffs were down to the more traditional 16 teams. A majority of players agreed.

Having each series be best-of-seven will add several days to the schedule to award the Stanley Cup as late as October. But players felt it worth it to maintain the integrity of the playoffs.

“Any team that is going to win five rounds, four rounds of best-of-seven ... I think it will be a very worthy Stanley Cup champion and they’ll be as worthy as any team or players that won it before them,” Tavares said.