A $300,000 prize was on the line for the end of the game between Team Giannis and Team LeBron

After a back-and-forth battle throughout the evening, Team LeBron came out victorious in the 69th annual NBA All-Star Game at the United Center in Chicago.

After tying in the third quarter of the game, Team LeBron trailed by nine points entering the fourth quarter, but they were able to storm back and win the game after a tightly-played defensive struggle.

In the closing possessions, LeBron James stormed to the basket and scored to make it 156-153, with the LeBron squad one point short of victory. Joel Embiid made two free throws at the other end of the floor to cut the lead to 156-155, meaning that the next basket between the two clubs would be the winner. 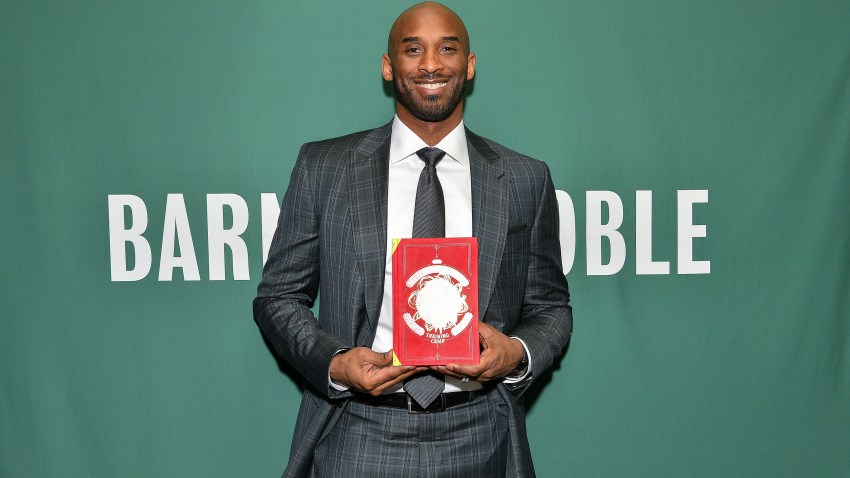 Team LeBron then got a possession at half-court after a timeout, and after Anthony Davis was fouled, he went to the free throw line and sank a shot from the charity stripe to get his team to 157 points and to capture the victory.

Kawhi Leonard led all scorers in the game with 30 points as he drilled eight 3-pointers in the game for Team LeBron. He was awarded the Kobe Bryant All-Star Game MVP Award.

Giannis Antetokounmpo led his team with 25 points, and Kemba Walker scored 23 points in the losing effort for Team Giannis.

The game changed formats dramatically this season, as the league honored the late Kobe Bryant, who was killed in a January helicopter crash.

The first three quarters of the game were scored separately, with the winning team of each quarter scoring a donation to their respective Chicago-based charities.

In the fourth and final quarter, a “Final Target Score” was set, adding 24 points to the leading team's score to determine that number. That number was ultimately set at 157 points, as Team Giannis had 133 points entering the frame.

Team LeBron won the first quarter of the game by a 53-41 margin, with Kawhi Leonard scoring 12 points to help pace the team's offensive outburst. The victory scored $100,000 for charity, as will the results of the second and third quarters of the game.

Team Giannis got its revenge in the second quarter, blowing out the LeBron-led squad by a 51-30 margin and taking a nine-point lead in the overall competition.

The two teams tied in the third quarter with 41 points apiece, and Team LeBron's fourth quarter win captured $300,000 for his charity of choice.