"While I felt that it was a possibility of getting [a trade with the Yankees] done, there was never a point that either of us said it was done. ... He had called me on an idea, and I got back to him with another idea, and we haven't heard from each other since. I assume what we're talking about is no longer alive, and that's fine. I'm not upset; that's just how deals are."

The Yankees reluctance to pull the trigger on a trade for Cameron may signal that there's fire to the Manny Ramirez smoke signals. The addition of Ramirez would cost the Yankees in the neighborhood of $25 million, which means that Cameron's $10 million salary would push their payroll well into the stratosphere. It will be in that region anyway, with or without Manny, but Ramirez's bat makes it easier to stomach Melky Cabrera and Brett Gardner in center. 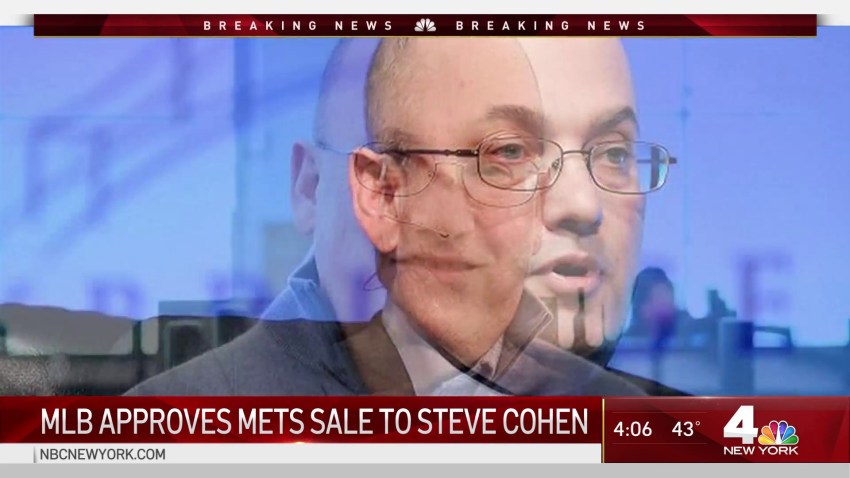 Cameron is an upgrade on those two players, but he's not so good that the Yankees absolutely have to have him to contend in 2009. He's nowhere near the upgrade to the offense that Ramirez provides and Ramirez-Cabrera would make the Yankees a more dangerous team than, for the sake or argument, Cameron-Nady. There's always the chance the teams could revisit the deal if the Yanks wind up passing on Manny, but, for now, that seems unlikely.