Pinch-hitter Ryan Raburn came through with a go-ahead, two-run homer in the seventh inning that carried the Colorado Rockies past the New York Mets 4-3 on Sunday for a three-game sweep.

Tyler Chatwood (5-3) pitched seven solid innings and Carlos Gonzalez also homered for the Rockies, who swept the Mets for the first time since April 2013. Colorado has won four straight games and closer Jake McGee has earned a save in each one to increase his season total to 12.

Yoenis Cespedes homered but it wasn't enough for the Mets, who wasted a strong start by Jacob deGrom and finished 4-7 on their NL West road trip. 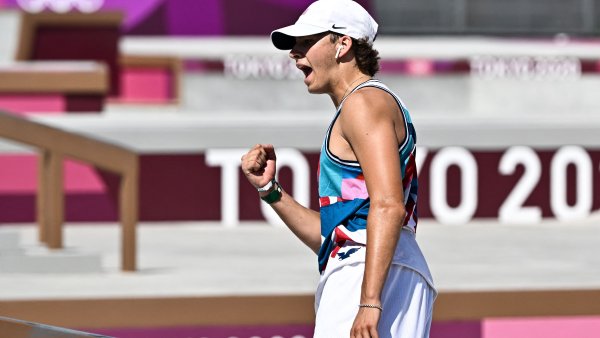 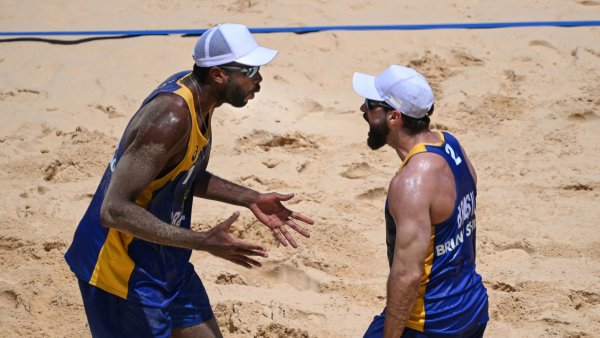 New York gave deGrom a 3-1 lead by scoring twice in the third. He allowed just three hits until Gonzalez went deep with two outs in the sixth. DJ LeMahieu led off the seventh with a 12-pitch walk against deGrom, who left one out later.