The New York Mets have fired two high-ranking employees and will overhaul their legal and human resources departments on the recommendation of independent investigators hired to review the organization following allegations of sexual misconduct against former manager Mickey Callaway.

Callaway, fired in October of 2019 for on-field performance, was banned by Major League Baseball through at least 2022 in May following allegations of inappropriate behavior toward several women who work in sports media, including from his time with the Mets.

First-year New York owner Steve Cohen hired law firm WilmerHale in March to review the organization and detailed changes he'll make in an email to employees Monday, saying he wanted “to ensure that our community and culture will always be safe, respectful, and inclusive." The email was obtained by The Associated Press. 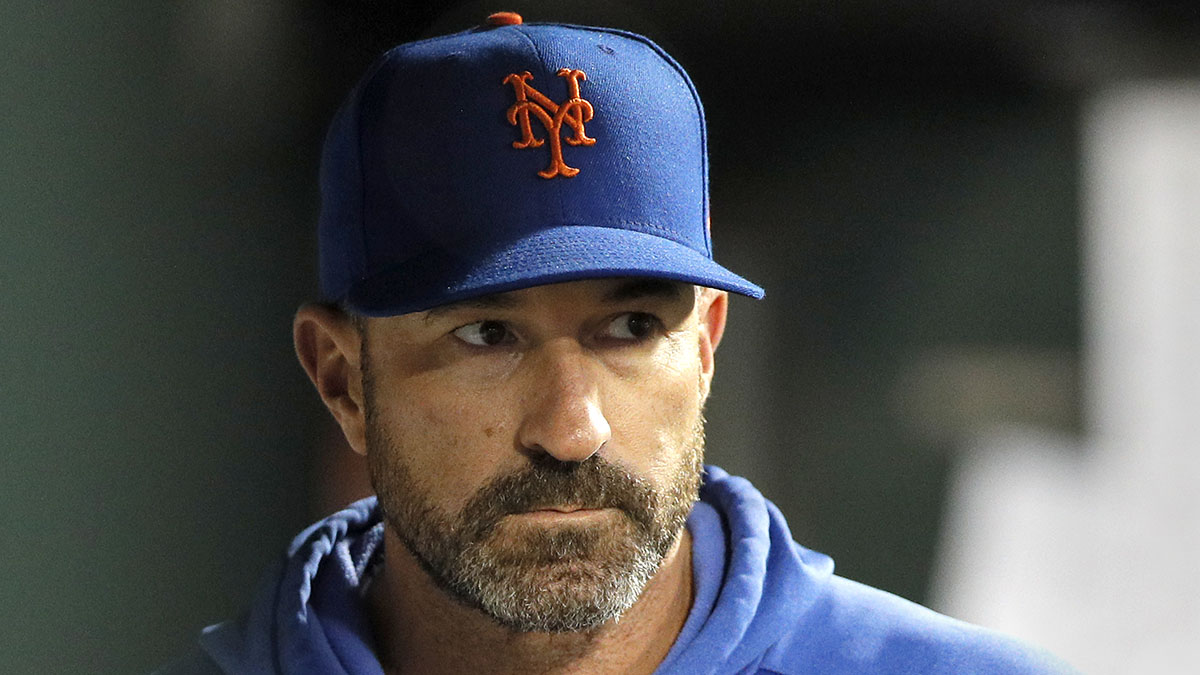 Callaway Banned Through at Least 2022 After Harassment Probe 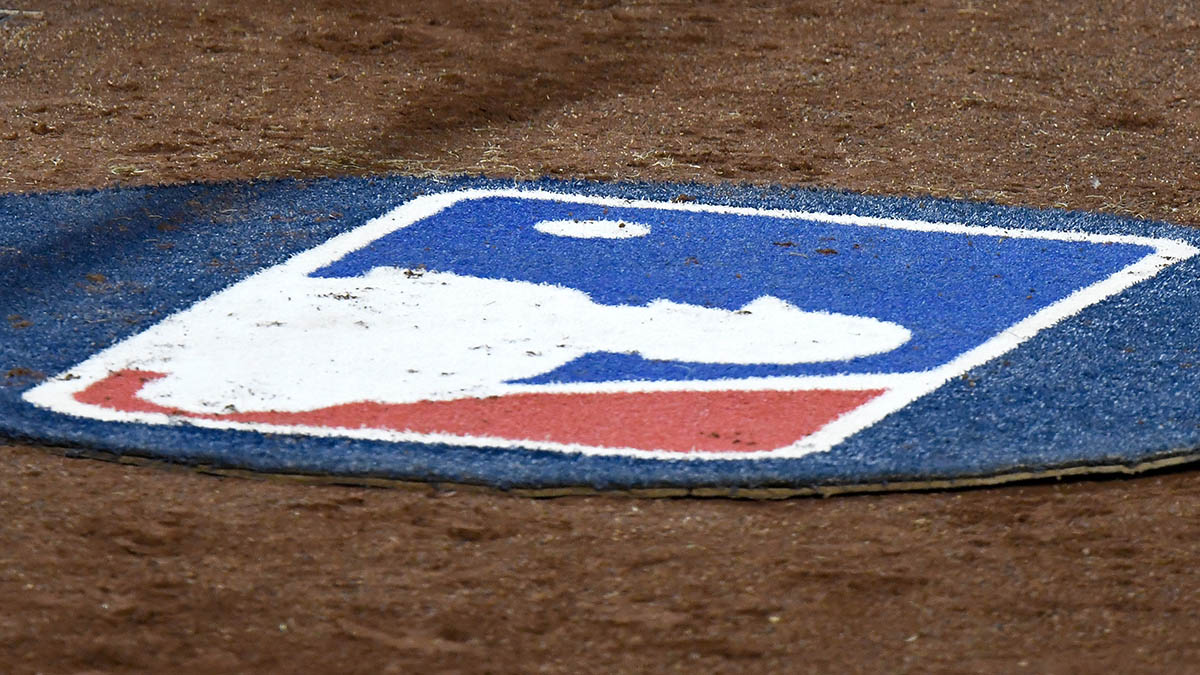 Executive vice president and chief legal officer David Cohen — no relation to the owner — and senior vice president for human resources and diversity Holly Lindvall will both be let go as Steve Cohen rebuilds the legal and HR departments. David Cohen has been with the Mets since 1995 and Lindvall since 2010. Both will remain with the team during “a transition period,” Cohen wrote.

The team is updating its legal and human resources protocols to prioritize responding to complaints in a timely manner and expanding the scope of anti-harassment and anti-discrimination policies. The club will also host regular town halls and Q&A sessions with employees to “increase communication and transparency.”

Other changes include upward evaluations for employees of their managers and department leaders, as well as a pledge by Cohen to “enhance our efforts to promote diversity, equity and inclusion throughout the organization, including at the executive leadership level.”

The New York Mets Manager Mickey Callaway has been relieved of his duties, effective immediately, the team announced Thursday. Bruce Beck with the story.

In a Feb. 1 report, The Athletic said Callaway — Mets manager from 2018-19 — “aggressively pursued” several women who work in sports media and sent three of them inappropriate photos. Callaway sent uninvited and sometimes unanswered messages to the women via email, text or social media and asked one to send nude photos in return, according to the report.

Additionally, Jared Porter was fired by New York less than 40 days after he was hired as general manager this winter for sending sexually explicit, uninvited text messages and images to a female reporter in 2016 when he was working for the Chicago Cubs in their front office.

Minor league hitting coach Ryan Ellis was also fired this winter after three female Mets employees complained to human resources that Ellis had directed lewd comments to them in person and via text message in 2018.