Robert Saleh was trudging along in his professional life nearly 20 years ago, trying to find satisfaction and direction.

His brother’s harrowing experience during the 9/11 attacks changed all that.

Now, Saleh is the head coach of the New York Jets, coming to the city that shaped his life during one of the country’s darkest moments.

“I think everyone — somehow, some way — is somewhat impacted from 9/11,” Saleh said during his introductory video news conference Thursday. “And, you know, going through my brother’s experience and the tragedy that he experienced, being able to self-reflect on what I was doing at that moment and realizing that I had a passion for football really triggered this whole thing.”

Saleh was 22, working as a newcomer in the financial business in Detroit on that day in 2001. His brother David was going through training as a financial advisor that morning in New York City.

In the South Tower. At the World Trade Center. 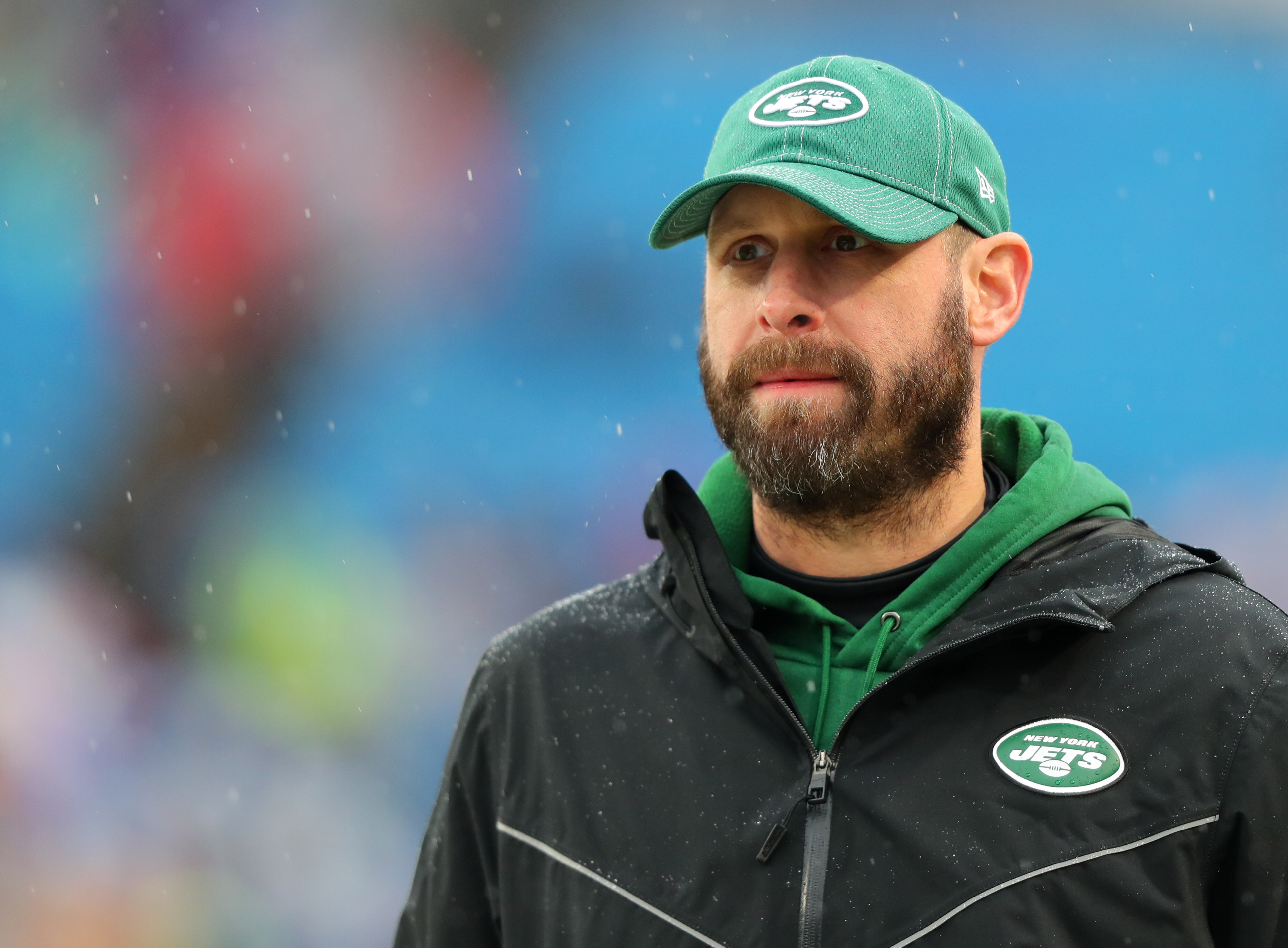 David, Saleh’s oldest brother, was able to narrowly escape that day. More than 2,750 did not.

It was then that an emotional Robert, relieved his brother was safe, began to contemplate his future. A few months later, he decided he needed to follow his dream — to be a football coach.

Saleh went from Dearborn, Michigan, to a few stops at the college level to stints with Houston, Seattle and Jacksonville before being hired as San Francisco’s defensive coordinator in 2017. He was part of a Seahawks staff that won the Super Bowl in 2014 at MetLife Stadium — across the Hudson River from where the attacks happened.

Now Saleh will call that stadium home. And his head coaching debut with the Jets will coincide with the 20th anniversary of the attacks.

Saleh, whose energy and passion on the sideline made him a favorite among his players and fellow coaches, was even keeled yet assertive in his first news conference as a head coach.

“Get used to the mantra: all gas, no brake,” Saleh declared.

He has already been texting players, also ran into some at the team facility. Saleh understands it will take plenty of work to lift up a franchise that hasn’t been to the playoffs in 10 seasons — the NFL’s longest active drought.

“But make no mistake,” he said, “that our goal is to win championships.”

That’s something the Jets haven’t done since the glory days of Broadway Joe in 1969, when Joe Namath guaranteed and delivered the franchise its only Super Bowl win.

Saleh made NFL history when he was hired, the first Muslim American head coach in NFL history, something he called “humbling.” Now he’s tasked with being the coach to restore a franchise to respectability.

“You can’t hide from the past,” he said. “But you can encourage people to judge you on the future.”

There will be some stark differences in the structure of the team. Saleh will report directly to general manager Joe Douglas rather than chairman/CEO Christopher Johnson. Since Woody Johnson — who will soon return from his role as U.S. ambassador to the United Kingdom and assume primary decision-making duties with the Jets — bought the team in 2000, coaches and GMs have typically reported to ownership individually.

Saleh will also not call the defensive plays after doing so the last three seasons with the 49ers. Instead, he will oversee the entire operation with Jeff Ulbrich running the defense and Mike LaFleur the offense. That’s unlike the past two seasons, when Adam Gase ran New York’s offense and left the defense to Gregg Williams.

Among the key decisions Saleh, Douglas and their staffs will have to determine is the future of Sam Darnold, who hasn’t lived up to lofty expectations after being the No. 3 overall draft pick in 2018.

Saleh is high on Darnold, calling him “extremely intelligent” with “unbelievable arm talent.” But the Jets hold the second pick in Aprils’ draft, so there’s a possibility they could choose a quarterback. There are also rumors that Deshaun Watson wants out of Houston. So Saleh understandably can’t declare Darnold his starting QB for next season.

The Jets stressed they wanted to find a “partner” with their next coach, someone who can collaborate with the front office and ownership. That theme was repeated again during Saleh’s official introduction.

New York had video meetings with nine coaches at the beginning of the search process, and ended up bringing in two for interviews at the facility in Florham Park, New Jersey: Saleh and Arthur Smith. Johnson said it became clear Saleh was their guy.

When Saleh finished that second interview, he was convinced he would return — as the Jets’ new coach.

“So when I left this building, there was nothing that I wanted more than to have a call back to get back here.”