The New York Giants had already clinched a playoff berth, so their Sunday night game against the Carolina Panthers only determined seeding, not inclusion in the postseason party. And maybe that was in the back of their minds during the first 30 minutes of the game. New York scored 10 first-half points but also watched Panthers running back DeAngelo Williams rack up three rushing touchdowns to give the visitors a 21-13 lead at intermission. 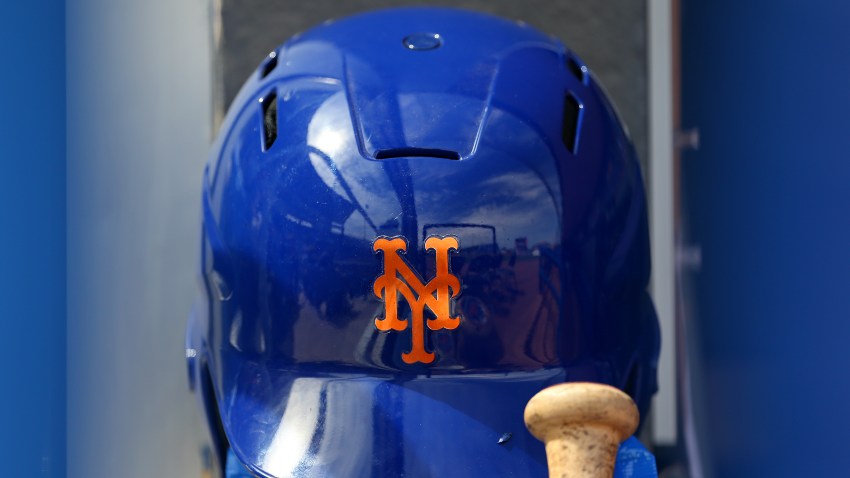 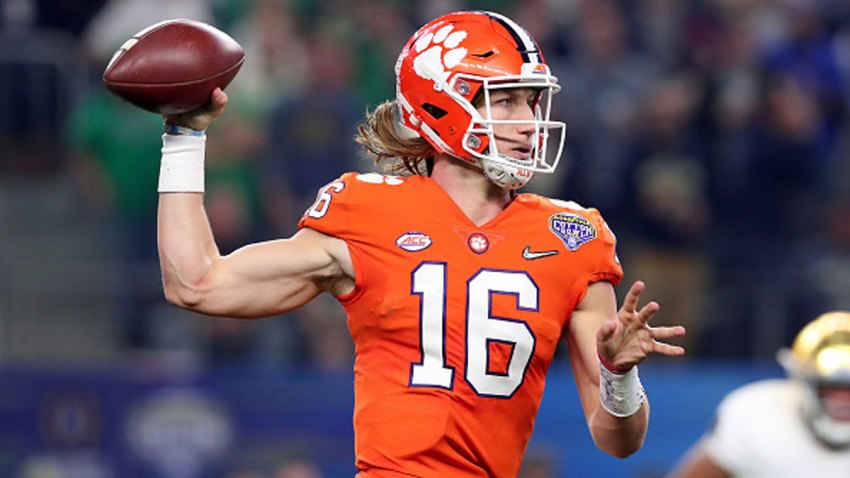