The New York Giants and New England Patriots assistant coach Joe Judge have agreed in principle on a deal to make the Bostonite their next head coach, sources familiar with the negotiations tell News 4 Tuesday.

The 38-year-old Judge, who the team interviewed just a day earlier, has been a part of five championship teams, winning three Super Bowls with the Patriots and two college football titles with Alabama. The Giants didn't immediately officially confirm the near-finalized negotiations.

Judge, a special teams and wide receivers coach with the Pats, was the fifth candidate the Giants interviewed after firing Pat Shurmur last week. 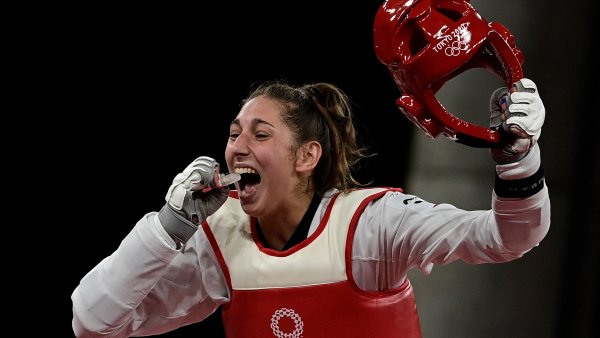 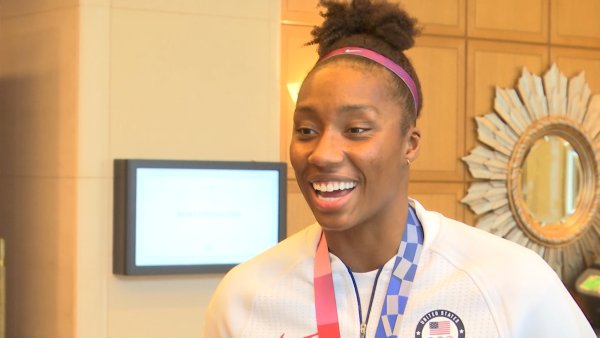 Judge has coached for 15 years, including the past eight with New England. He was part of the staffs that helped the team to Super Bowls titles in the 2014, ’16 and ’18 seasons. He had won titles with the Crimson Tide in 2009 and '11. He has also coached at Mississippi State and Birmingham-Southern.