Before Friday night, the Mets had never hit five home runs in a game at Citi Field

Wilmer Flores went 6 for 6 with two of New York's five home runs, and the Mets romped to another four-game sweep of the Chicago Cubs by battering Jon Lester in a 14-3 blowout Sunday.

Curtis Granderson homered immediately in his return to the starting lineup, and New York also got long balls from Rene Rivera and pinch-hitter Kelly Johnson while setting season highs for runs and hits (22) in support of Noah Syndergaard (9-3).

Before Friday night, the Mets had never hit five home runs in a game at Citi Field, which opened in 2009. They did it twice in 45 hours against a Cubs pitching staff that began the day with a 2.97 ERA - by far the lowest in the majors. 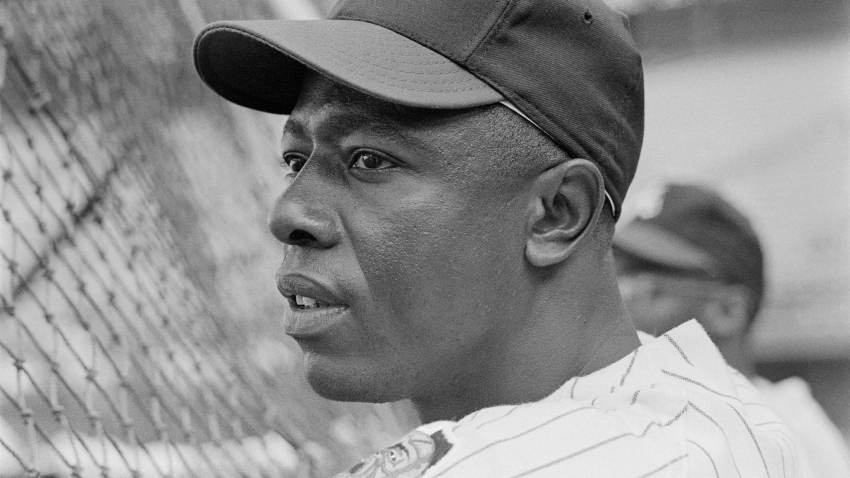 After sweeping four games from Chicago in the NL Championship Series last October, the Mets outscored the Cubs 32-11 in winning their first four matchups this year. It was New York's first four-game sweep of Chicago in the regular season since June 1985 at Shea Stadium.