Every night there are some stupendous, silly, stupid, or downright outlandish individual lines from around the "lig." Doing Lines lets you know which one tops the list.

I don't mean to disrespect Dwight Howard, but he didn't exactly have a great All-Star Weekend. I mean, consider the two lasting images of Howard from the festivities: getting teabagged by Nate Robinson, and getting nutmegged by Shaq. That's not stuff you'd want to put on your Hall of Fame highlight reel, you know? 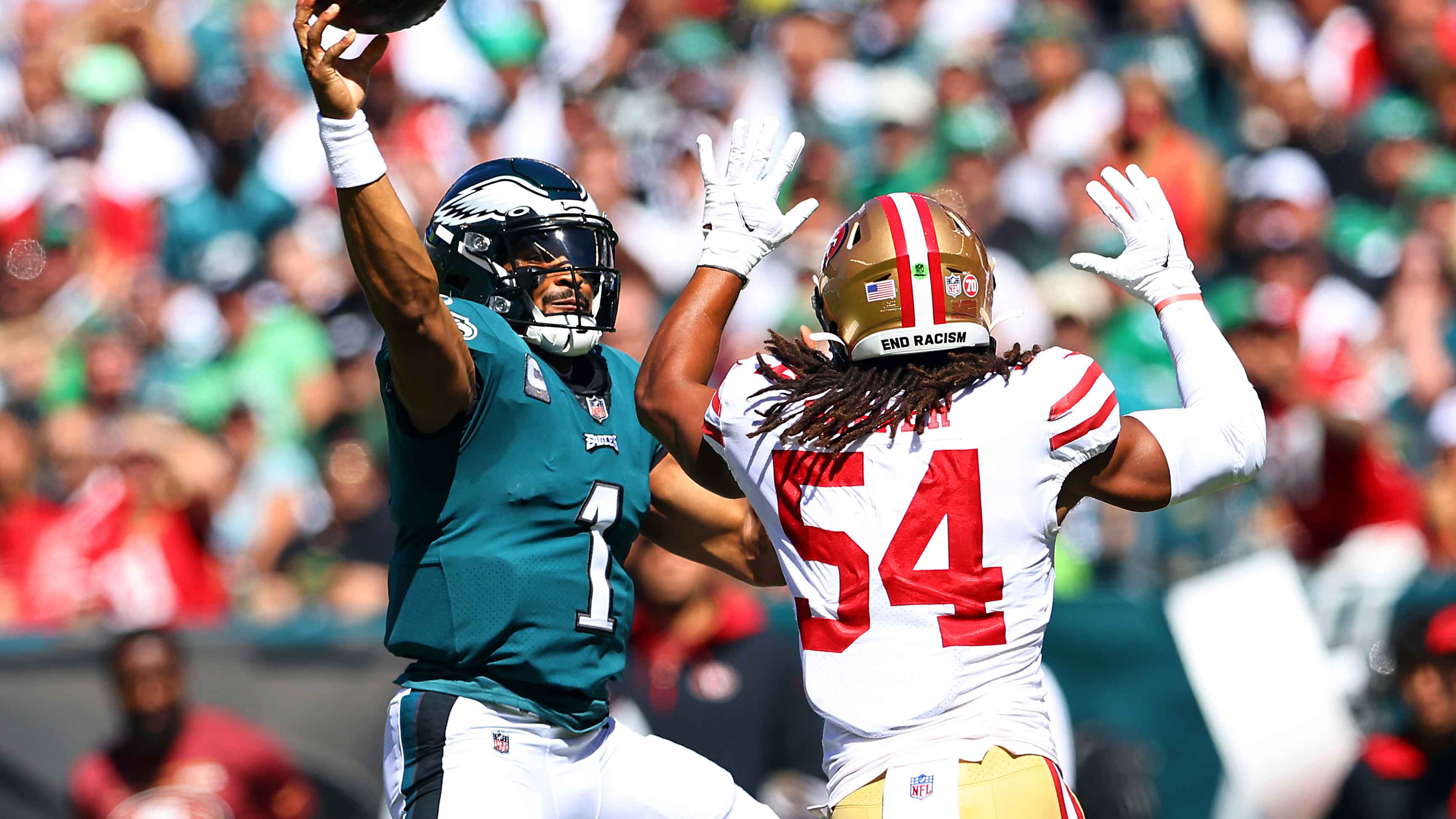 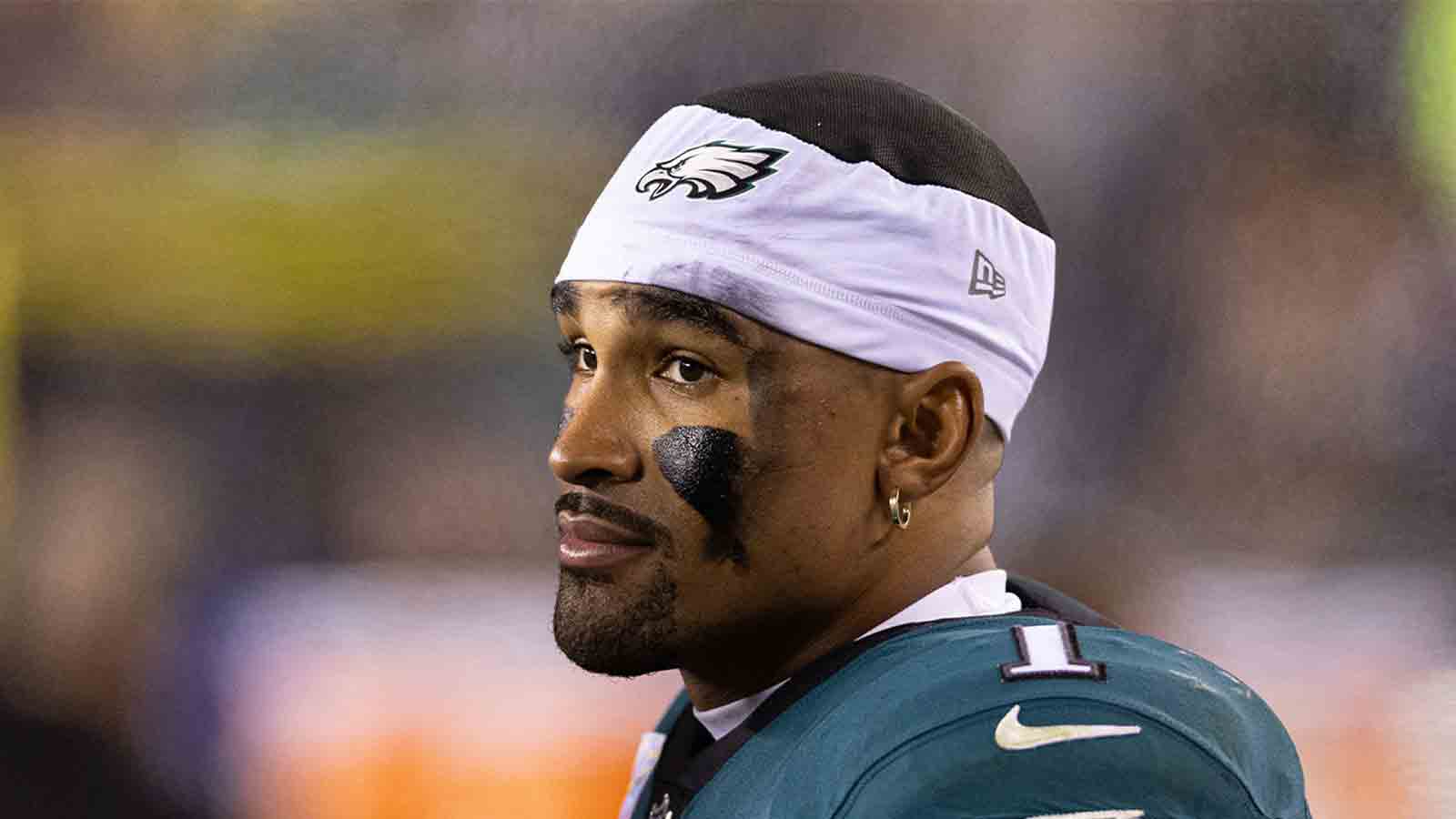 But Howard took out his frustration on the Bobcats Tuesday, whipping out a stunning 45 points, 19 rebounds and eight blocks. Orlando needed every bit, as the starting backcourt (Anthony Johnson, Mickael Pietrus) played awful on both ends. Charlotte's Raymond Felton went off for 22 points, 10 rebounds, five assists and nary a turnover.

Models of Efficiency: As the Hornets visited Tyson Chandler's new digs, questionable All-Star David West and questionable snub Kevin Durant had themselves a duel. We'll have to give it a "no decision," though -- K.D. pulled 47 points in 27 FGAs while West went for 37 on 20 FGAs. But West pulled double-digit (13) boards and N.O. got the important win. A dejected Nick Collison decided he's done with this "scoring" thing.

Red Rocket Watch: As Matt Bonner goes, so go the Spurs. In New York the Rocket had only a meager 10 points on 9 FGAs, despite the absence of scorer extraordinaire Manu Ginobili. When Manu sits, these S.A. role players need to burst out; neither Bonner nor Roger Mason (20 points, 17 FGAs) were very efficient. Tim Duncan had seven turnovers. The Knicks won. (Nate Robinson for 32!)