Buys and Sells: A Look at NHL Rules

Each Friday throughout the season, I'll provide you with my predictions on whose stock is on the rise and whose is failing miserably like the American job market pretty much everything these days. It's a neat little segment entitled 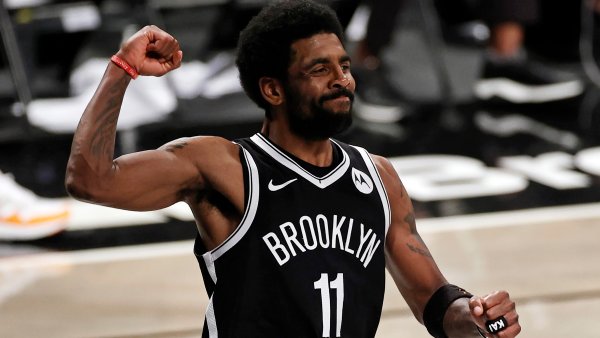 Buys and Sells . There are a few teams/players/issues to buy and a few to sell.

There's been a lot of discussion on rule changes in the NHL recently. Most of it has centered around fighting and the current point system. There was also the Rangers obtaining a compensatory pick for the late Alexei Cherepanov, which some have gotten some folks debating the merits of that ruling. Today, we'll dive into all of that and more!

There's been a lot of discussion on rule changes in the NHL recently. Most of it has centered around fighting and the current point system. There was also the Rangers obtaining a compensatory pick for the late Alexei Cherepanov, which some have gotten some folks debating the merits of that ruling. Today, we'll dive into all of that and more!

Sell: Penalizing staged fights. During the GM meetings in Florida this past week, one of the biggest pieces of news to come out of it was that the league will look to crackdown on staged fights. These are the kind where, right off a face off, two players go at it, as they agreed to terms of war during the previous stoppage. I don't mind that the league is trying to curb fighting, although I think an elimination of it would be a disaster on many levels. What's interesting here is whether or not the players will simply adapt and find a loophole in any rule against staged fights. What's to stop two guys from agreeing to drop the gloves before a faceoff, skating down the ice after the puck drops, feign some kind of hostility and then go at it?

In hockey, folks get very upset when a player dives. It's seen as a cop out and an insult to the game itself. What will we make of it if fights start to a bunch of acting? Will the league look more like the WWE? I'm not sure this is a road we want to go down. It may be wiser to take a look at other actions, such as a rule to mandate that helmets stay on during a fight. The NHL has already cracked down on fighting at the end of games, eliminating a lot of the goonery that went on and it was successful. Do we really need to move closer to the point where we have a rule for every type of fight that occurs?

Buy: Adding an extra point to a regulation win. Under the current system, any game that ends in regulation has a value of two points. Any game that heads into overtime, gives out a total of three points to its participants. If that's not a an unfair discrepancy, I don't know what is. I'm not sure it makes a lot of sense to have a serious sports league where different games are worth a different amount of points. Of course, this has also created the uber tight playoff races that we have had the past few seasons, which is entertaining. But the league should make a choice as to which is more valuable; entertainment or fairness.

Hold: The Cherepanov compensatory draft pick. The PuckStopsHere at Kukla's summed this up pretty well:

As the rule stands right now, the Rangers are getting a compensatory pick for Cherepanov only because they did not sign him. Had they signed him last summer and he decided to play one more year in Europe before coming to the NHL and died in exactly the same way, there would be no compensatory draft pick at all. Does that make sense? It is an awfully strange distinction for a compensatory pick.

A strange distinction, yes. But a rule's a rule and the Rangers will not have the opportunity to sign a pick and will be rewarded with compensation. My only hope is that the Rangers have helped Cherepanov's family in some way or another. I don't know if they have done anything or not, so I'm not calling them out in the least. I just hope that in some way, his family has been compensated (not necessarily monetarily) for the loss.